FIFA 22 is still a long way from seeing the “Sunshine”, but it is already starting to move and for the more avid gamer, it is already available for booking in major digital stores.

This year’s FIFA headline is the use of next-generation HyperMotion technology which allows for much more realistic movements.

Electronic Arts maintains strong pressure on FIFA. It’s one of the company’s most iconic games and as such, it receives special attention year after year.

FIFA 22, this year’s edition is no exception and features next-generation HyperMotion technology as its main asset, which Electronic Arts claims will bring the reality of virtual pitches even closer.

Although we are still a long way from October 1, the expected launch date of FIFA 22, the game is already available for booking in major digital stores.

The game will be released on PlayStation 5, Xbox Series X | S, PC via Origin and Steam, Stadia, PlayStation 4 and Xbox One.

A shot, pass or cross with HyperMotion more organically mimics the behavior of players in real life.

” FIFA 22 offers millions of fans around the world the opportunity to engage in the sport they love in an unprecedented way.“Said Nick Wlodyka, Managing Director of EA SPORTS FIFA. ” Each player experiences FIFA in their own way, but gameplay on the pitch is the unifying constant, so we’re excited to offer deep innovation. HyperMotion elevates that even more on next-gen consoles and Stadia and completely changes the feel of the game“.

According to EA Sports, almost all modes including Career Mode, FOOTBALL VOLTA, Pro Clubs and FIFA Ultimate Team have received news, improvements and will take advantage of the benefits Hypermotion brings. 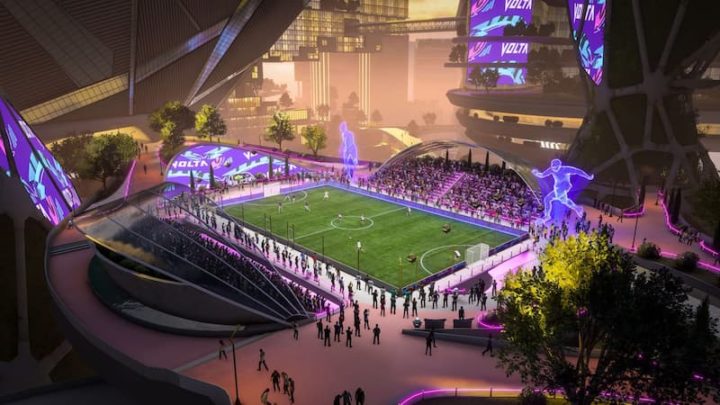 Another novelty is related to goalkeepers. From what is known, goalkeepers are now much more cohesive and have different personalities and postures, which means their performance is also different on the pitch. 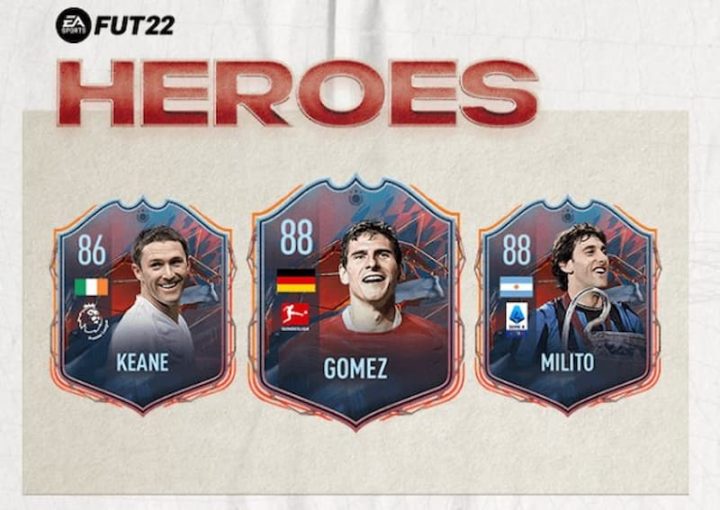 Out of curiosity, FIFA 22 has over 17,000 players from over 700 teams playing in over 90 stadiums and over 30 leagues. Competitions such as UEFA Champions League, UEFA Europa League, new UEFA Europa Conference League, Premier League, Bundesliga, LaLiga Santander, CONMEBOL Libertadores and CONMEBOL Sudamericana are present in the EA Sports game.

Meanwhile, PSG striker (on his way to Real Madrid ??) and world football icon Kylian Mbappé is the FIFA cover athlete for the second year in a row (as has happened in the past with Cristiano Ronaldo and Messi).

” Being on consecutive FIFA covers is amazing“Said Kylian Mbappé. “I have a very special relationship with the game and look forward to enjoying FIFA 22 with everyone.”