The year 2021 will undoubtedly have been a good period for fundraising for certain French startups, categorized as fintech. Since September, not a week without one of them announcing mega fundraisers that raise their valuations, and transform them into unicorns, these unlisted companies valued at more than a billion euros.

The cause ? There is too much money to invest. “I am regularly offered to take the leadership of a startup in the process of raising 10 or 20 million dollars,” said at the beginning of the week a retired French start-up who lives in California. “But the ideas at the core of these companies are flawed at best, few experienced people are interested in them. It’s just proof that money is everywhere, that there are more investors than good ideas.

According to BCG, investments in fintechs were up 173% in the third quarter of 2021 compared to the previous year. Fundraising of more than $ 100 million is contributing enormously to this explosion. And this global phenomenon also affects France.

This is one of the reasons why several French fintechs have surpassed the 1 billion mark in valuation by just over a quarter.

The Montpellier Swile returned to its Softbank capital during a new record collection of 175 million euros in mid-October. And Lydia, who specializes in mobile payments, just raised $ 103 million.

And for all of these examples, it’s foreign funds that have led the big rounds. A reinforcement of new money that, according to France Fintech, increased the average amount raised. It reached 31.8 million euros in the second half of 2021, compared to 21.7 million in the first six months of the year.

Still, the valuation of French fintech can hardly be compared to that of its international competitors. 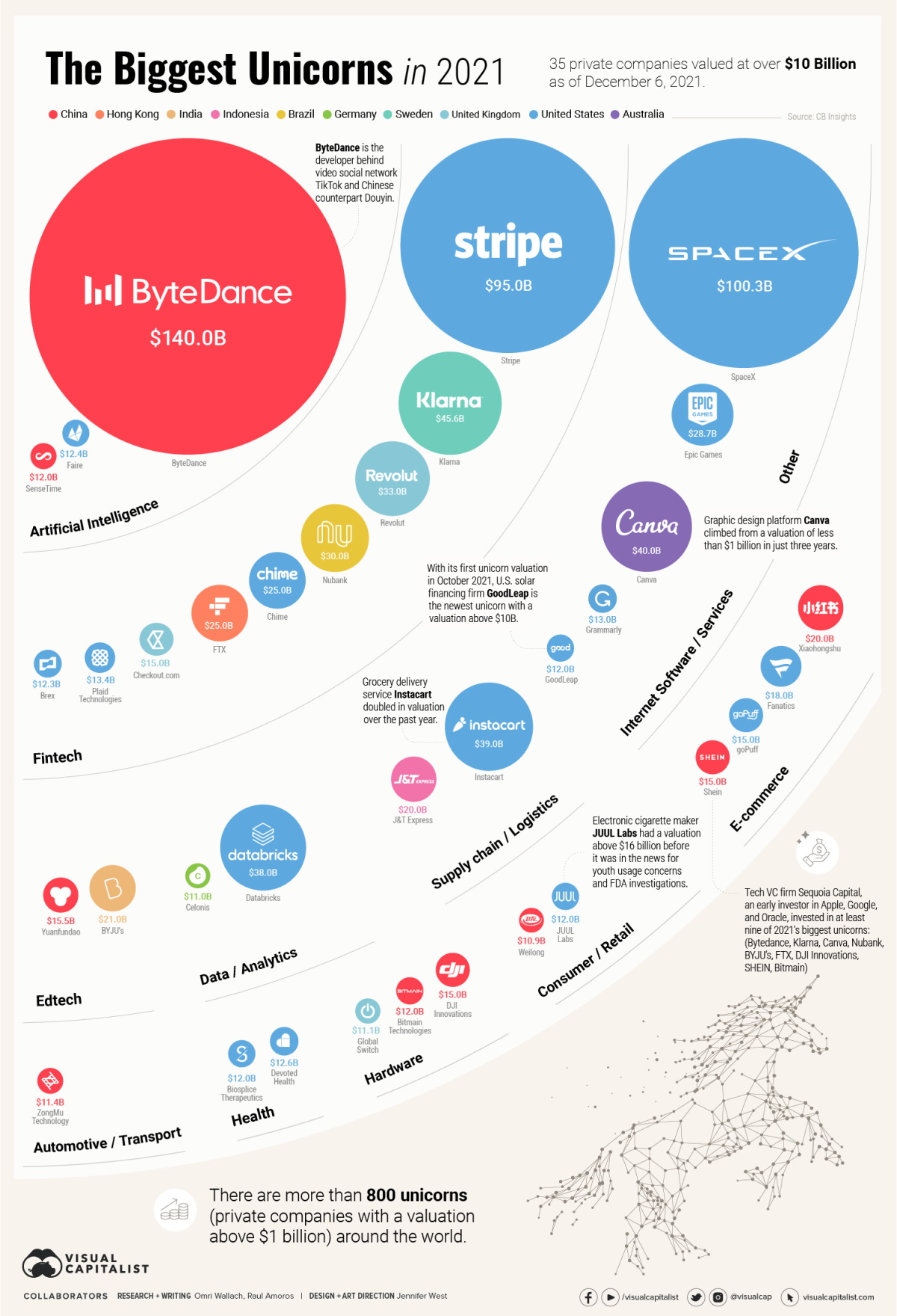