We updated this article on 01/28. As Mediapro cannot pay the amount due for the broadcast of L1 and L2 matches, the channel’s days are numbered. It will return its lots to Mediapro and a new call for tenders must be organized.

Problem, Canal +, candidate for their acquisition, does not agree with the terms proposed by the League. Before discussing the different subscriptions, let’s take stock of this new soap opera in progress.

RMC Sport, Canal +, beIN Sports and Mediapro (for a while)… there are always more football broadcasters on TV and the offer is not always very readable.

To help you see more clearly, here is a summary table and a focus on the different subscriptions available in streaming and via your TV box.

What is happening between Canal + and the LFP currently?

1. Telefoot (Mediapro): a few more months and then go?

In France, Mediapro was a new challenger with disproportionate ambitions in the ball of sports broadcasters. In 2018, the group obtained the broadcasting rights for 80% of Ligue 1 and Ligue 2 matches. This until 2024 for an amount of around 800 million euros.

Its Telefoot channel was launched on August 17, 2020. But after only a few months, the broadcaster assured that it wanted to renegotiate the amount to be paid for the broadcasting rights for the matches of the 2020-2021 season. Obviously, the Professional Football League did not hear it that way.

Today, after two months of conflict, Mediapro and the LFP have finally found common ground.

The Telefoot channel still continues to broadcast and broadcast the matches today. This will change when the call for tenders of the LFP has taken place and Canal + will be in accordance with the terms proposed by the League.

In the meantime, here are the new low cost plans offered by Mediapro.

As a reminder, the service offered these 3 other formulas when it was launched:

The three daily shows that were broadcast:

On match weekends, Smaïl Bouabdellah (“Saturday Football “), Saber Desfarges (“Ligue 2 Exclusive), Thibault Le Rol (“Sunday Football “) and Anne-Laure Bonnet (“The True Mag”) were each at the head of a time slot. With their consultants, their mission was to debrief, analyze and comment on league matches. As for consultants precisely, Telefoot had put the package to recruit heads well known to fans of football.

Pierre-Yves André, Benjamin Nivet, Florent Balmont, Matthieu Bodmer, Loic Perrin or Nicolas Douchez were there. So many former players who benefit from solid footballing expertise and the respect of many of their peers. Let’s not forget either Bixente Lizarazu and Grégoire Margotton who commented on the most beautiful posters.

Finally, several documentaries completed the grid. Broadcast at the rate of one episode per week, they were often intended to immerse subscribers in the daily life of clubs and Ligue 1 players. Among the titles that had been announced, “League of Talents “, “Cloakroom Ligue 2 “, “Issa Nissa”, or “Inside Ligue 1 “.

2. Canal +: which football championships to watch?

Canal + is the historic football broadcaster in France. Although it has marked generations, it has faced competition in recent years by newcomers, starting with beIN Sports in 2012 and its purchase of part of the broadcasting rights of Ligue 1.

Today, even if the Canal group had to fight, it still remains attractive to football fans by broadcasting the Premier League and the most beautiful posters of Ligue 1 (season 2020/2021).

It is also possible that the group will regain control of the rights of Ligue 1 and Ligue 1. This will depend on the next call for tenders and the possible resolution of the “conflict” between Canal and the LFP. 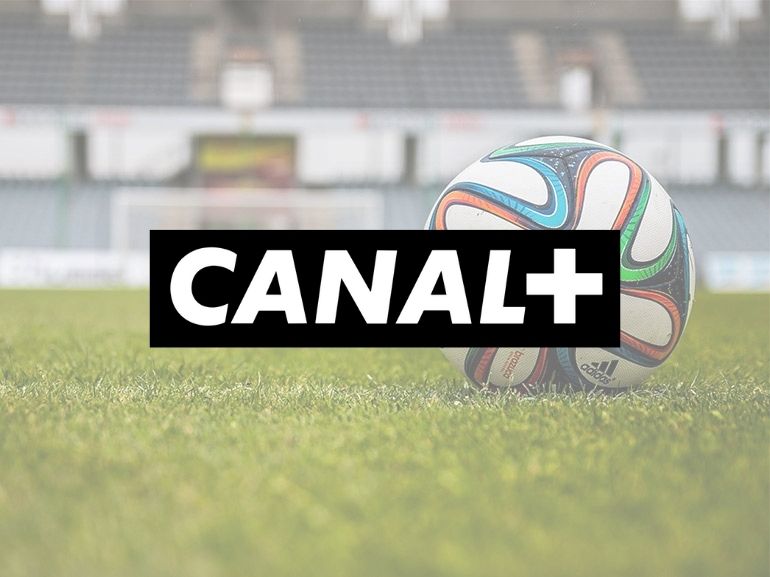 3. beIN Sports: which football matches should you watch?

beIN Sports is the subscription for you if you are a fan of foreign championships. Besides the French Ligue 2, the channel also broadcasts La Liga (Spanish), Serie A (Italian), Bundesliga (German) and SüperLig (Turkish). You will however miss the English matches. 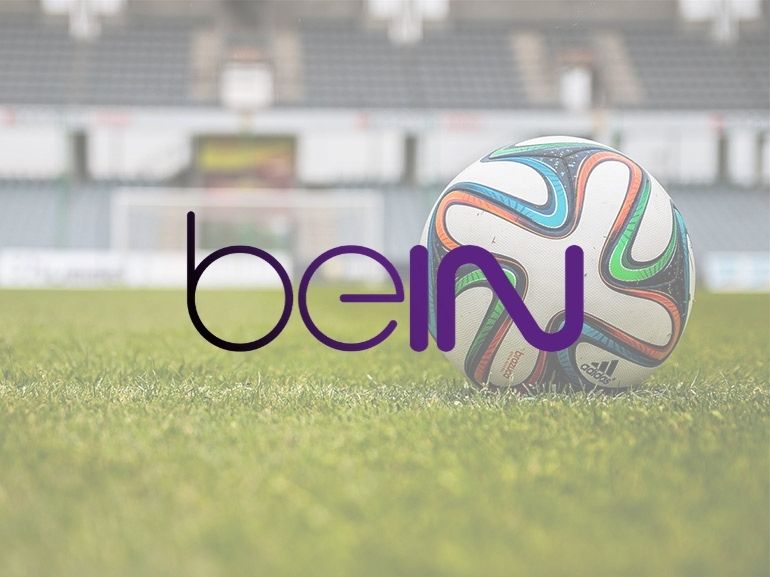 RMC Sport is a channel created in 2016, which replaced SFR Sport. In 2020/2021, it will continue to broadcast the Champions League, Europa League and Premier League. Something to satisfy European and English football fans. 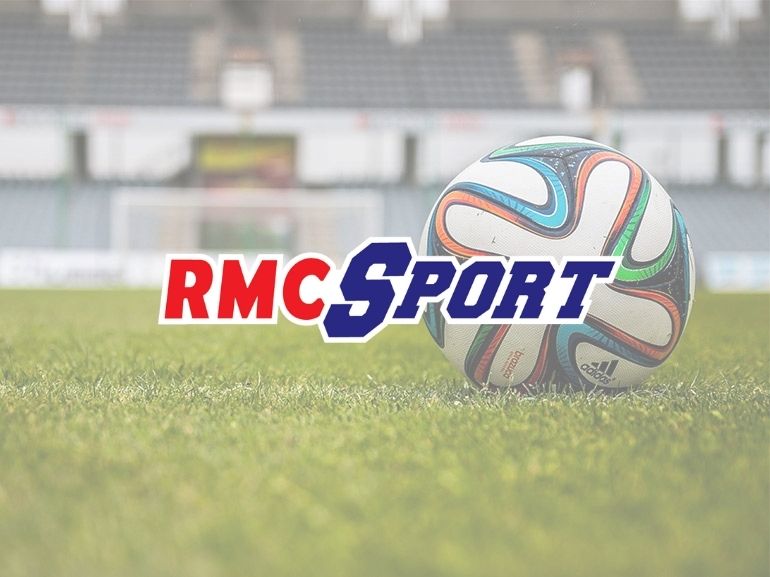 Our advice to be in the mood, just like at the stadium

Which 4K TV to choose for watching football?

Televisions all have different characteristics. To watch sport in the best conditions, you will have to look for TVs capable of displaying a fluid image so as not to miss any action. This is determined by 3 criteria.

First, there is afterglow time to consider. It broadly represents the time that the television will take to erase the previous image and display the next one.

Then there is the refresh rate which determines the number of images displayed on the screen per second. The more there are, the smoother the action will be, quite simply. Be careful, because you may be limited by your broadcast source.

And finally, there is the motion compensation motor. It helps prevent moving objects, such as a balloon, from being blurred.

Today, most high-end televisions have a panel of at least 100 Hz. Some manufacturers stand out when it comes to motion compensation, such as Phillips and Panasonic, which are very well known in the field.

Where and when can you find 4K TVs at the best price?

Summer and winter sales, French Days, Black Friday, refurbished devices … just like other high-tech products, televisions also benefit from discounts throughout the year. It is obviously during these occasions that good deals emerge, but not only. There are also important offers before the start of major competitions like the World Cup.