Cases of identity theft by children and teenagers have become more frequent. In 2021, the personal information of 1,103 minors was stolen in Canada, including 1,031 in Quebec. This is six times more than the previous year, according to data provided to La Presse by the Canadian Fraud Center.

“When my son goes to apply for a loan, will his credit history suffer? says Helen Ross, the mother of the child whose identity was stolen.

In 2020, her 17-year-old son discovered that the perpetrator had applied for Canadian Emergency Relief (CERB) and employment insurance on his behalf. His T4 also revealed that he made $20,000 within a year, about double what he actually earned working as a weekend grocery store clerk.

“My son has never been unemployed. No, he’s learning! ‘, Matane’s mother says.

Ms Ross complained to the police and investigators told her that her son’s identity had been stolen much earlier, when he was only 13 years old.

I don’t know how it happened. Is this due to a data breach at Desjardins? Elsewhere on the Internet? I have no idea.

In 2021, the statistics exploded: 1,103 children and teenagers were victims of identity theft, 93% of them in Quebec. This high number can be attributed to the Desjardins data theft, which is believed to be the largest information breach in Quebec history. The theft took place between 2016 and 2018.

The CAFC confirms that it has seen an increase in fraudulent CERB and employment insurance claims, which has increased identity theft statistics for all age groups. Recall that CERB was created in 2020 to help those who lost their jobs due to COVID-19.

This can happen when their personal information, such as their date of birth or social security number, is shared through a phishing email, an information leak, or the loss of a wallet.

Using the identity of a minor, scammers can open bank accounts or apply for benefits, Horncastle said. However, under Canadian law, you must be 18 years old (19 in some provinces) to apply for a credit card.

“But scammers can store information and apply for credit when victims turn 18,” warns Jeff Horncastle.

Former Surte du Quebec investigator Paul Laurier fears for the adulthood of these young victims. “Thieves are not crazy. The Desjardins data breach alone affected 9.7 million members, including several school fund holders. Fraudsters, they didn’t burn all their IDs at once,” he says. 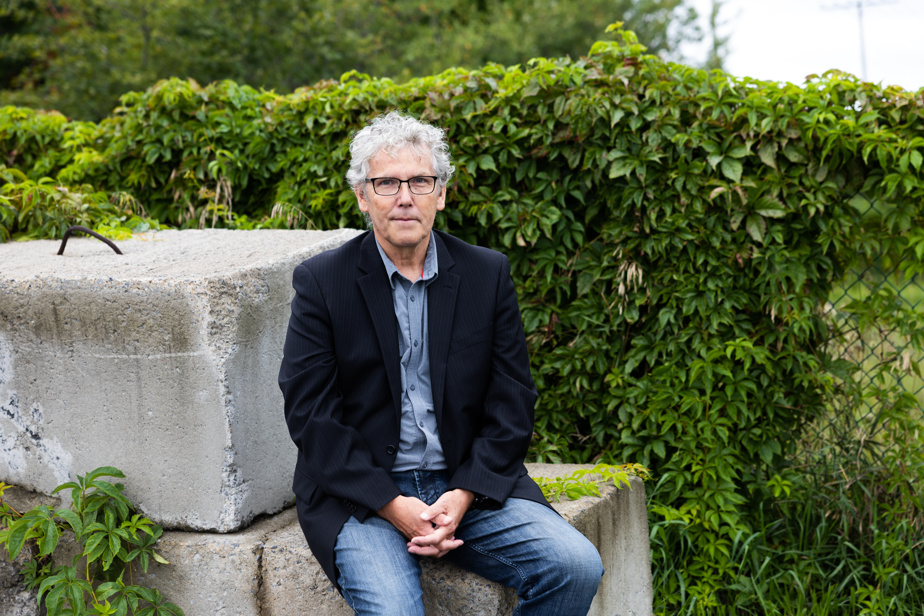 According to this computer crime specialist, scammers often use the identities of victims under the age of 18 to open bank accounts. These accounts are used to deposit fake checks or transfer money to cover up more serious crimes.

“On their 18th birthday, these victims are at risk of debt and bad credit,” says a retired police officer and president of Vigiteck, a cyber-investigation firm.

“It follows you all your life”

Maite* lives with this obsession. His son, who just turned 18, is one of the customers affected by the Desjardins data breach. He was 15 when his personal information in his school’s cash register was stolen. 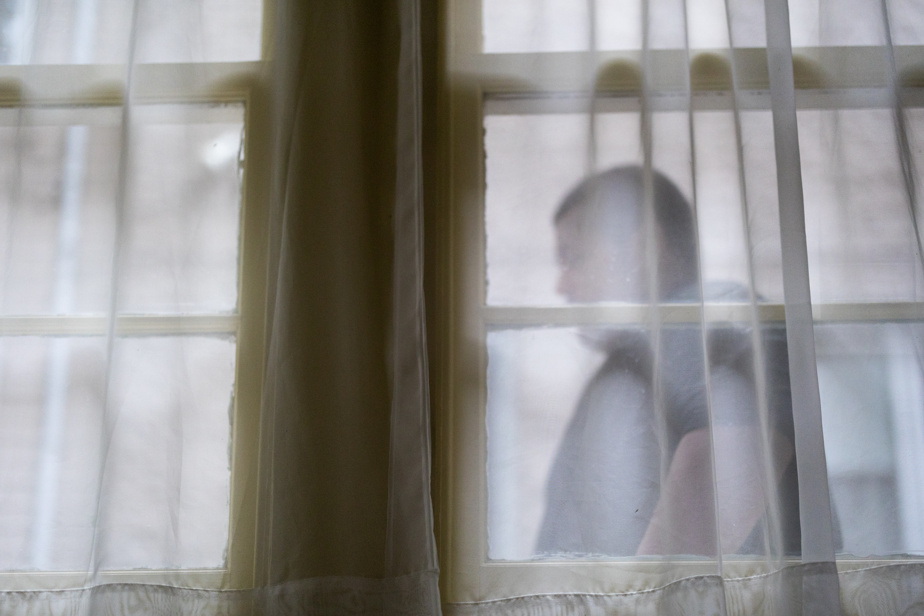 Maite’s son (not his real name) is one of the customers affected by the Desjardins data breach.

“The Social Security number follows you for life. That’s what worries me. His own number, who was it sold to? Is he going to turn his whole life into the wrong hands? It is very disturbing,” said Akhuntsik’s mother, who preferred to hide her identity so as not to harm her son.

I’m worried about his adult life.

“His little account with a couple of hundred dollars that thieves can’t do anything with. But perhaps his personal details were put on hold until he was 18 years old. I’m more worried now than when he was a minor,” Maite explains.

Eric Parent, a cybersecurity expert, confirms that personal data is more difficult to use to commit crimes when the victims are minors. “In most cases, teenagers do not have large amounts of money in their bank account. You shouldn’t be able to order credit cards in their name, but this has happened, crazy mistakes, in the past. Deceased people got a loan,” he nuances.

For this expert, the implementation of digital identity verification is essential to prevent a large number of identity thefts. “Currently, banks are asking us to identify ourselves with our mother’s maiden name. But this information is in the profiles of many people on Facebook, if you just look a little,” says the president and CEO of Eva Technologies, who laments that it is too easy for scammers.

Chantal Corbeil, a spokesman for Mouvement Desjardins, says that “over time, personal data loses its value to fraudsters.” She adds that in 2019, her organization created a “Bureau of Security” to protect the personal data of its members and, in particular, to combat money laundering and financial crime.

The Canadian Revenue Service assures that once it suspects identity theft has been committed, it can “block [le compte d’un particulier] to prevent transactions, conduct detailed analysis and communicate with potential victims.”

How do you know if your identity has been stolen?

The credit agency TransUnion admits that the personal data of minors is particularly vulnerable, “because fraud can last for years if it is not detected,” the American company’s website says. “This can go on as long as [victime] turns 18 or until they first attempt to apply for a loan. If your child starts receiving mail normally addressed to an adult (such as promotions with prepaid credit cards or financial offers), they could potentially become a victim of identity theft, according to the credit monitoring agency. If you are no longer receiving child support in Canada, this is also an indicator to look at. In the event of identity theft, the Competition Bureau of Canada recommends that you report fraud to your financial institution, the Canada Fraud Center and the police.