Updated on October 6, 2021: the arrival of the final version of Windows 11 is an opportunity to review the evolution of this central part of Windows that is the start menu.

Present in Windows systems since 1995, Microsoft was preparing to try to bury the start menu in its old form with the arrival of Windows 8. But it was without counting the discontent of users very attached to this way of accessing their programs and other functions. of your operating system. Therefore, Windows 10 has logically signed the return of the start menu and Microsoft has logically kept it in Windows 11 but significantly modifying its appearance.

Let’s take a look at this Start Menu from its appearance on the Windows 95 system and through its various evolutions. Originally simple shortcut menu, today it is more complex, gives access to the entire system and can be customized to suit user uses.

The public discovered Windows 95 on August 24, 1995, that is, 20 years ago, and with it the first menu. In a single column, the start menu is activated with the button of the same name to give access to various actions such as search, the explorer or even shutting down the system.

Little evolution in the following windows for the menu that preserves the possibility of adding shortcuts with a simple drag and drop. With a very sober appearance, only the name written vertically on the left side clearly differentiates it from one version to another. 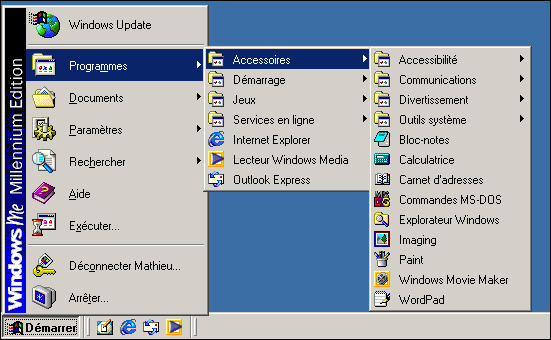 The system interface is completely changed, the start menu and its button are revised with more colors and customization possibilities. Larger, now displayed in two panels. On the left, you can place the shortcuts of your choice or let Windows automatically list recently used programs. 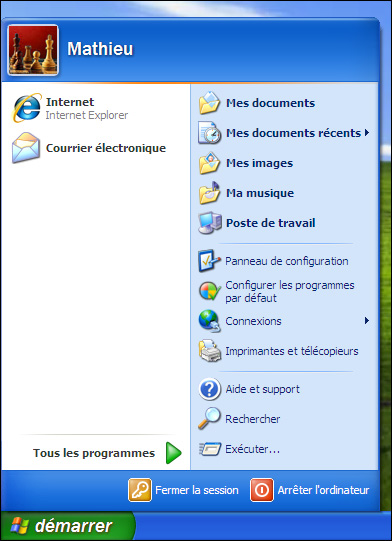 On the right, you can access the search, personal documents or the dashboard depending on your customization. The list of programs can be displayed by pointing with the mouse and the menus and submenus allow direct access to the different functions of the programs or accessories, etc. 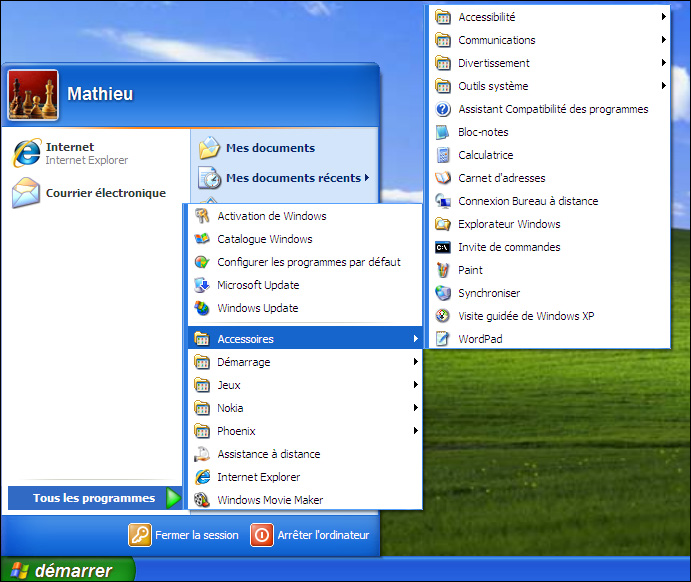 Vista upsets the start menu a lot, we also noticed that the button no longer bears the mention “Start” and that its shape is reduced to a circle containing the Windows logo. Clicking on “all programs” no longer opens a tree structure on the right, but takes place within the left pane. It is possible to start a search or a program directly by entering its name in the field provided for this purpose. Finally, transparency appears. 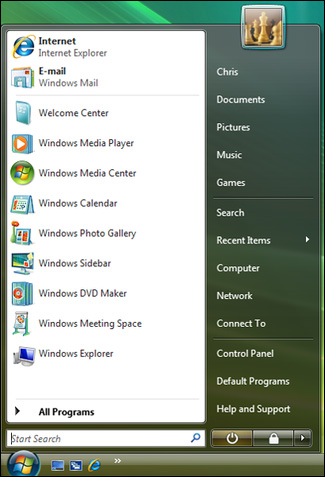 Today, the most widely used version of Windows in the world has a menu still very similar to that introduced with Vista. The button logo has evolved, but the principle of operation is the same. Programs containing subactions can be viewed directly thanks to the “jumplist”. 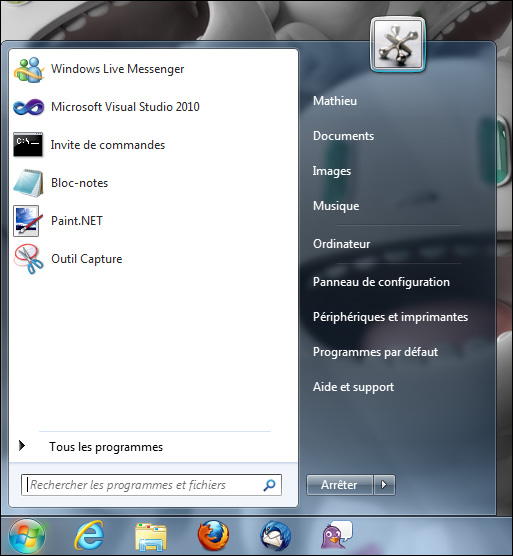 No need to search for the start menu in Windows 8 and 8.1, it has just been removed and replaced with the welcome screen. Very practical for touch use, it is not unanimous among mouse users that they are forced to leave the office to access certain actions. Dynamic tiles allow you to place shortcuts that lead to programs, settings, or Windows Store applications.

However, note that some software vendors have created replacement menus that allow you to find a menu similar to the one in Windows 7. With Windows 8.1, Microsoft has brought back the start button that was also gone. 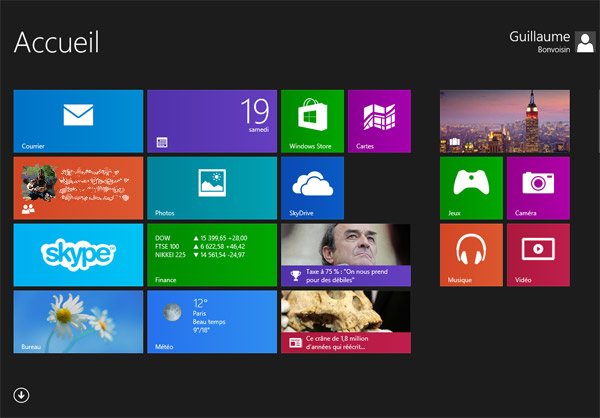 Comme l’explique Microsoft in one of the promotion videos, Windows 10 pull part of the best Windows 7 and 8. The menu demarrer fait is retour mais pas question de laisser tomber les tuiles nor le mode qui permet d’utiliser Windows with a touch screen. Therefore, the Windows 10 start menu contains a large panel on the right that allows you to place the famous animated thumbnails. 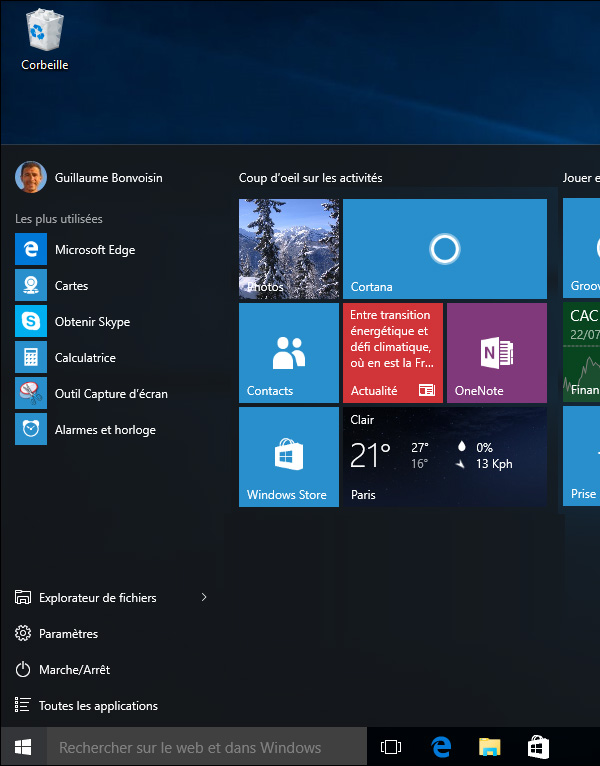 In tablet mode or when choosing to use the extended home menu, it fills the entire screen. Hidden by default, the list of programs and other shortcuts can be accessed via the “hamburger” icon at the top left of the screen. 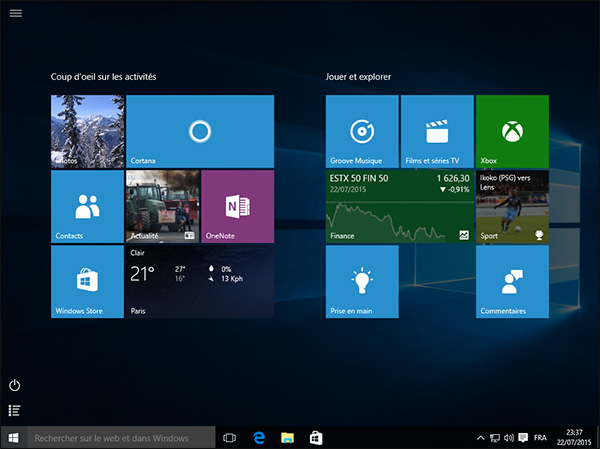 The start menu was designed with feedback from Windows Insider user testers, so it should be suitable for most people. To see the evolution of the interface during this development process, see the topic on Windows 10 design history through builds.

The anniversary version is the first major update of Windows 10 developed under the code name “Redstone” and this time Microsoft has modified the start menu. A click on the start button now gives direct access to the list of applications. Entries leading to the browser or shutting down the system are reduced to icons. 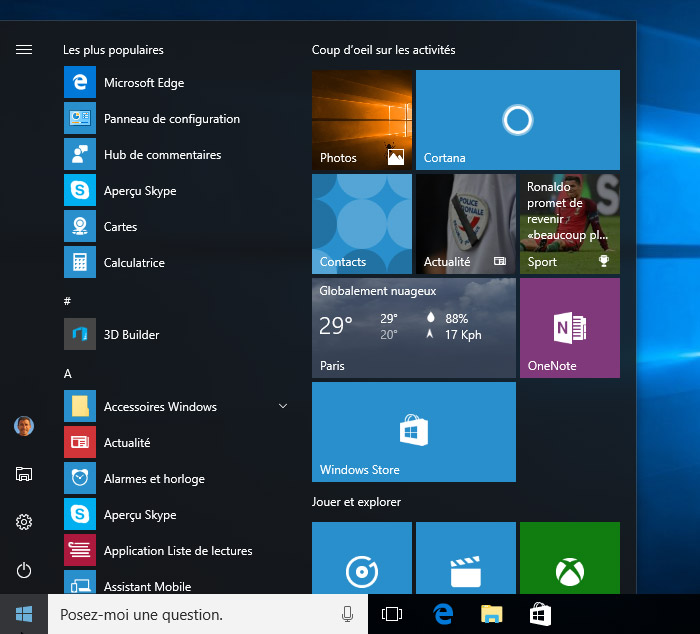 The same logic is adopted when using the menu in tablet mode which can be activated manually or automatically when a touch screen is detected and when there is no keyboard. The icons in the upper left allow you to switch between thumbnails and the application list. 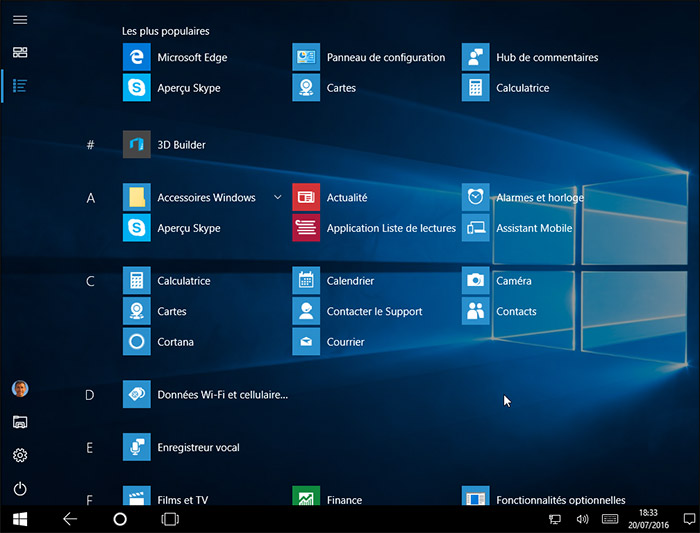 There are no major menu changes in this major update, which contains a lot of new features, but Windows 10 1703 users get a bit of flexibility. In fact, in the parameters it is possible to request to hide the list of default applications. On the other hand, tiles can now be combined to create “folder tiles” containing multiple links, user is free to organize groups of shortcuts as desired. 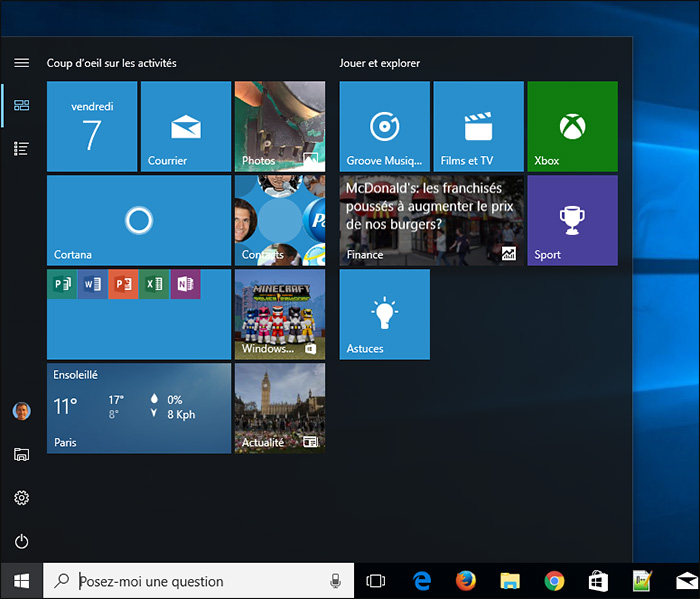 This version of Windows 10 that will arrive at the end of 2020 not only introduces a new numbering system, but also an updated start menu. Make way for transparency and more lightness. 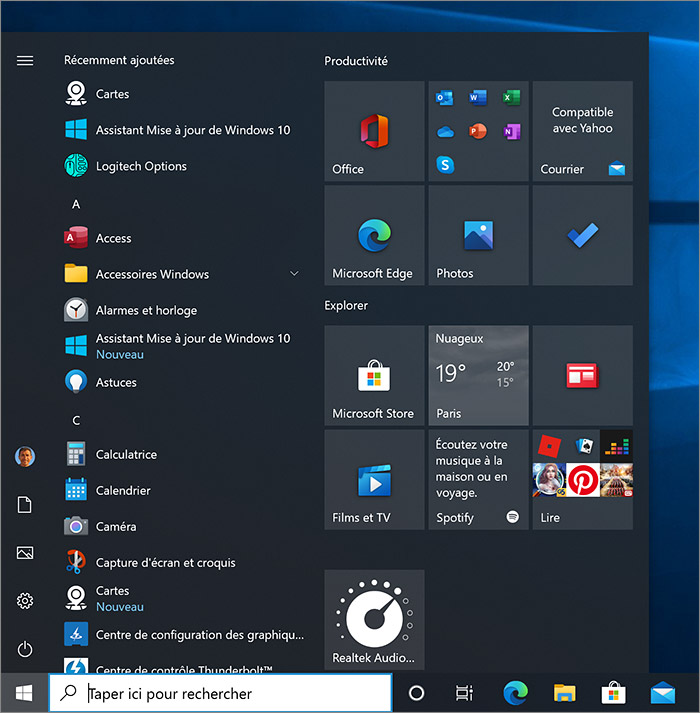 The surprise arrival of Windows 11 also brings its share of changes. The menu remains but changes radically in appearance. On the other hand, it is centered by default for faster access than when positioned to the left. However, Microsoft has left the ability to users to place the start menu wherever they want. 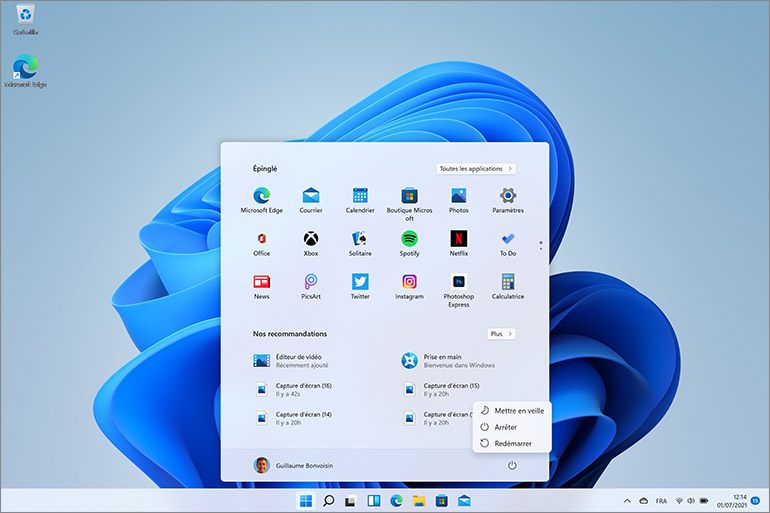 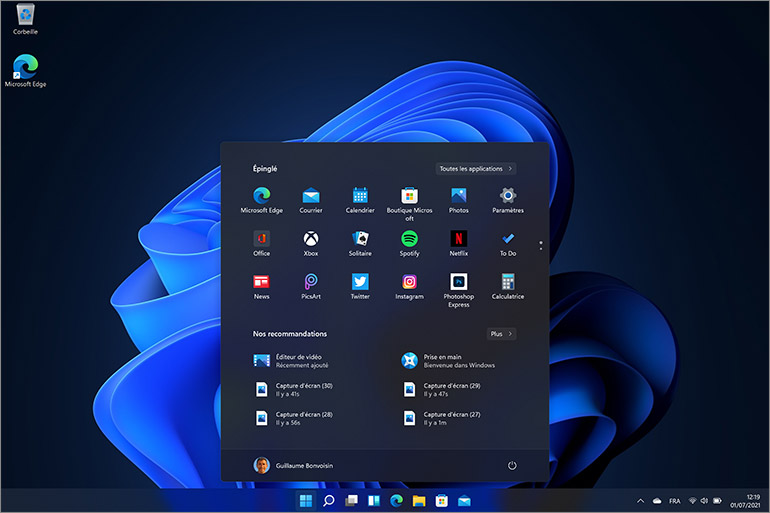