Presentation of the Gala Games platform

Launched in 2020, Gala Games is a specialized gaming platform that brings together a series of “blockchain” video games that, for the most part, use the Play to Earn mechanism. These games are completely free and accessible to everyone, allowing anyone to try new virtual experiences.

Gala declares that she wants to completely change the video game industry by offering players the possibility of having real control over the virtual objects (items) they own, all thanks to Blockchain technology. In fact, all the items present in the Gala Games store are actually non-fungible tokens (NFTs) verified on the Ethereum blockchain and therefore cannot be removed.

In other words, once you have an item in your inventory, whether you buy it or win it in a game, no one will have the power to use it for you.

GALA is the native utility token of the Gala Games platform and fuels its entire ecosystem. Developed on the Ethereum blockchain, this cryptocurrency is used for a large number of important tasks and functions within the protocol, such as:

Launched in September 2020, the GALA cryptocurrency is now trading at a price of $ 0.1 and has a market capitalization of around $ 700 million. You can buy them on many trading platforms, such as Binance, Kucoin, or Gate.io.

Gala Games is completely managed by users (node ​​operators) who operate the protocol nodes, simply through their computer. This “node” system is very common in the world of blockchain and cryptocurrencies. In fact, it allows you to protect the network and guarantee its correct operation. Gala Games users can, if they wish, contribute to this security by purchasing a “Gala Node”.

However, keep in mind that a “node license” is currently being purchased for 226,909 GALA, which is roughly equivalent to $ 22,000. Note that of the 50,000 licenses available in total, users have already purchased several tens of thousands of them.

As a node operator, you will receive daily rewards in the form of NFT and GALA tokens, in addition to other benefits such as access to the project governance system.

Gala Games also has its own Marketplace that allows its users to buy and sell Virtual Items (NFT). Please note that each of the games displayed on Gala Games (published or not) has its own item category in the store. Therefore, the NFTs present there can be used within your game, in order to improve the experience and performance of the players.

If we take the example of the element “Flamethrower” associated with the game “Spider Tanks”, the latter can be used as a weapon of war that you can install directly on your tank, to better face your opponents on the ground. . But there are also other NFTs like characters with unique abilities (Mirandus) or simple decorative accessories.

A rarity system is also available for each of these games, ranking items from “common” to “legendary” for the rarest of them. 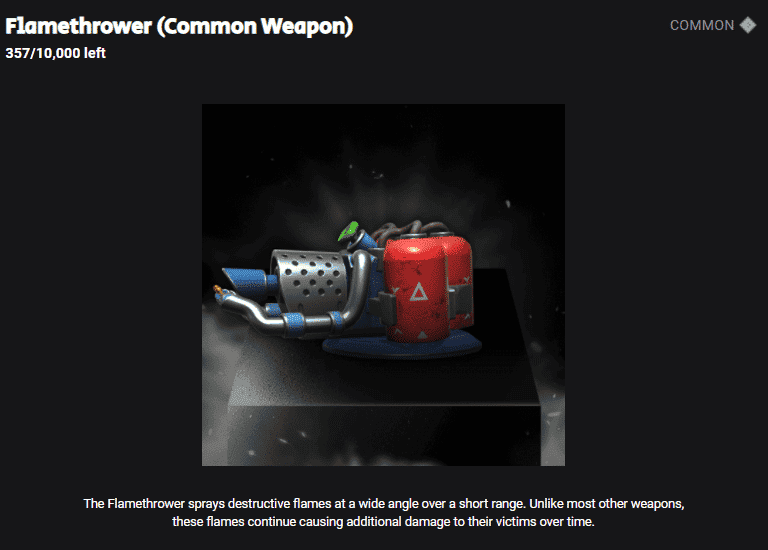 To purchase one or more of these items, you must have GALA tokens in your Gala Games wallet. You can find this cryptocurrency on Binance, one of the current market leaders.

Once purchased, your items (NFT) appear in your Gala Games inventory, where you can integrate them into the games in question.

Analysis of the games Spider Tanks and Mirandus

Currently, 5 games are shown on the Gala Games platform with different styles and themes. You can find strategy games, role-playing games, simulation games, and many more.

In this article we have decided to present two of these games that seem especially promising to us:

Spider Tanks is a multiplayer “PVP Brawler” developed by Gamedia, where you take control of a small war tank with one goal in mind, to destroy all your opponents.
The tanks are all composed of 2 parts (the weapon and the tank body) that have the particularity of being replaceable at any time by other parts (NFT) that you can find in the game store.

In fact, you have the possibility of combining the elements you choose to create the tank that seems best suited to your strategy (attack, defense …). Each of these items has its own rarity and therefore different capabilities and functions. For example, you can buy a flamethrower for weaponry and a “turtle” (metal turtle) for your “tank body” (the “body” part of your tank). You will understand, the possibilities of combinations are very high. 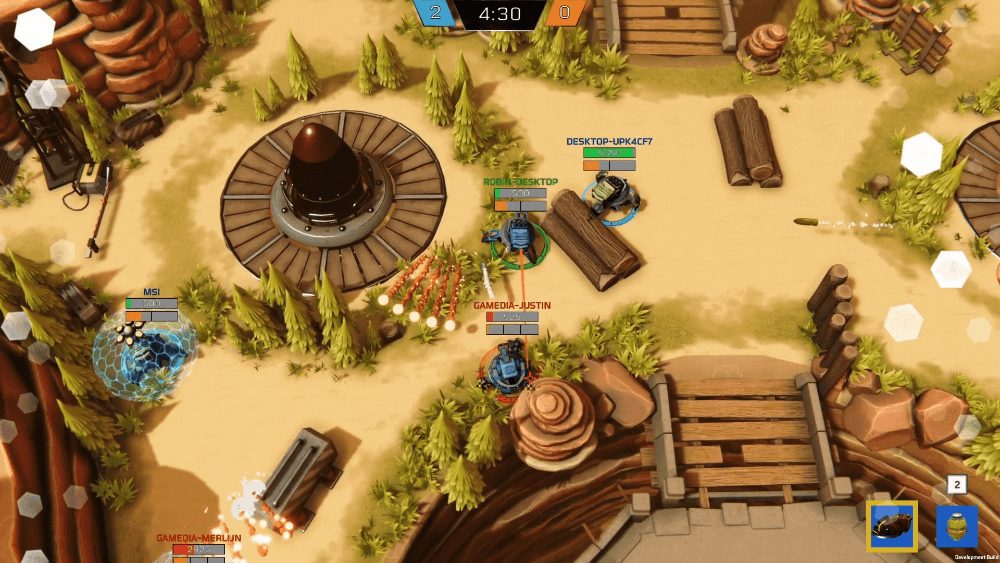 Once modified and / or upgraded, dive into the world of Spider Tanks to test your tank’s effectiveness on the battlefield.

At the moment, three game modes have been announced:

Finally, Spider Tanks will use the “Play to Win” mechanism, allowing you to earn rewards for playing. More details will be available in the coming months.

Spider Tanks is currently in “beta” and can be downloaded directly from the Gala Games platform. For more information about the game, click this link.

Mirandus is a “role-playing game” set in a fantasy world full of hostile creatures and ruled by what they call 5 player-monarchs. As with most role-playing games, you will have to complete a significant number of missions, fight more or less powerful monsters, but above all lead your own adventure in a world without (or almost) limits.

But that’s not all, you can also define your own property titles and then claim some virtual land within this open world. These lands can be used to found various commercial places or any other foundation ranging from small farms to giant cities. As you may have understood, most of the structures present (houses, citadels, castles, etc.) can be purchased at the Gala Games market at a specified price.

For more information on the Mirandus game, click this link.

Conclusion: our opinion on the Gala Games platform

Gala Games is a very ambitious platform that has every chance to establish itself in the video game industry and cryptocurrencies in general. In fact, giving players full control over the items they own thanks to the blockchain is a significant advantage.

Although most of these games are still in development, some of them are already available in “beta”, all completely free. Above all because they use the Play to Win mechanism that will then allow you to earn all kinds of rewards by completing various predefined missions for the game in question.

Finally, Gala Games is a project that should be closely followed by investors, but also by all fans of the world of video games.

Do you want to know more about Play to Earn? Do you earn cryptocurrencies by playing on blockchain? Dedicated article 👉 available here