Like every month, Microsoft is introducing the first series of games to Game Pass. Discover a new roster of seven new games coming to Xbox Game Pass for PC and consoles in early May. Thanks to this new wave, as always, we find quite a variety of games. Therefore, they are added to the list of other items in the catalog, which becomes very clear!

WHAT IS A GAME PASS?

Game Pass is a pretty incredible service from Microsoft that launched in June 2017. Idea? Offer a catalog of games through a subscription system. So for €9.99 a month you can have unlimited access to over 300 games on Xbox and over 150 games on PC. For €12.99 per month, you can choose the Ultimate edition, which gives you access to the Xbox catalog, PC and XCloud (for remote play).

Game Pass is special from the day of its release to offer Microsoft exclusive games such as Halo, Gears of War, Forza and more…

Here is a list of games coming to Game Pass in early May 2022. As usual, not all games are included in the catalog on the same day.

GAMES EXCLUDING GAME PASS IN MAY 2022

There are not only comings and goings in Xbox Game Pass, but also departures. In May 2022, the Microsoft service will leave seven games, including:

So you have just over two weeks to start playing these games again as they will be available until May 10th and 15th! 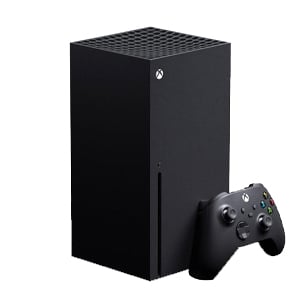