Currently, the requirements of the players are such that publishers must adapt and offer a wide range of games, combining action, puzzles and exploration. So we see a multiplication of adventures that look in all directions (at the risk of sometimes staying on the surface), and the indie scene is often one that focuses on the genre to get the best out of it. With Ganryu 2, Storybird takes us into the world of beat’em up by releasing a sequel to the eponymous game, released for arcades and Neo Geo. A good old action game set against a Japanese legend!

Ganryu 2 – Hakuma Kojiro, inspired by the fictional life of Takezo Shinmen aka Musashi Miyamoto, is set in 17th century feudal Japan. The game takes place at different times of the year (spring, summer, autumn, winter). The game features one of the symbolic figures of the archipelago. Living from 1584 to 1645, this man, considered the most famous swordsman in the history of the country, became a legend by staging a legendary duel against Kojiro Sasaki on the island of Funa. This mythical battle continues to fuel the stories surrounding the founding of Japan, and the name Storybird is infused with all this mythology.

FIGHT WITH THE GHOST 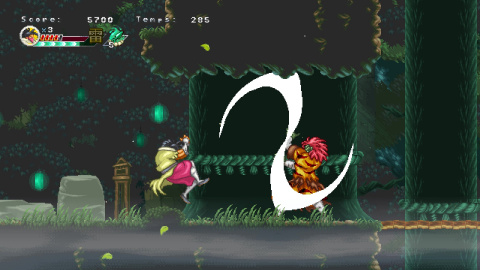 After a victorious standoff with Kojiro Sasaki, Musashi Miyamoto decides to retire after a busy life on the battlefield. To meditate and try his hand at art and calligraphy, he settled in the province of Hokkaido, in northern Japan. One day, while he is in the middle of a healing session, the character has a vision. His nemesis, Kojiro Sasaki, reappears as a spirit and demands revenge! Realizing that a great danger is approaching, Musashi Miyamoto takes his saber and goes to fight the essence demons in order to reach the island of Ganryu-Jima in order to defeat Kojiro, the one everyone calls … Ganryu once and for all! 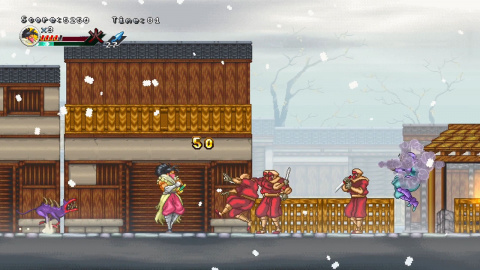 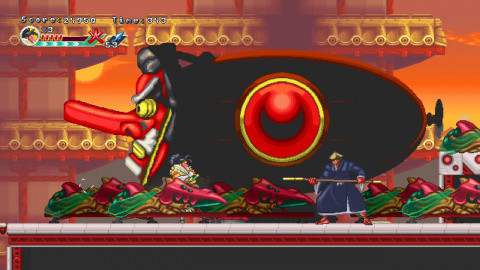 Like the original, Ganryu 2 is a straightforward title. A mixture of Shinobi and Ninja Spirit, the title alternates between action and platforming. The avatar can kick, throw kunai, or even slash enemies while running. In terms of moves, perhaps due to his background, Musashi can only perform double jump and wall jump. So this sequel to Ganryu fully embraces his legacy without trying to change the formula: we press, we advance, we press, we advance, etc. To diversify the progression, the swordsman still has access to special abilities that can be activated, when the energy bar fills up. The set seems a little stiff at first, but we get into the game and the implementation turns out to be quite right. But the difficulty, poorly dosed, can repel …

Ganryu 2 is a job that doesn’t miss anything and also makes you get rid of your lack of precision. Hitboxes (or collision mask, in other words the enemy’s sensitive area) are not always very clear and there are small slowdowns that cloud the progress of the hero. If we combine this with the challenge of certain phases (barrels in the mine, certain bosses, a sudden rise in temperature at level 4, etc.), the game Storybird will quickly become a hardcore game that only the more daring and nostalgic can tame, which will return without any problems. feeling of the 1990s. A fix to make a choice in difficulty would not be bad, because the graphics are really cool, the animation is good and the atmosphere in general is very exciting. The musical atmosphere with very Japanese tones is also a lot of fun. But obviously the option for beginners to just integrate waypoints into levels isn’t going to be too great. Only at this “price” will all players be able to enjoy the 5 levels of Ganryu 2, even if all the levels aren’t that inspiring. The most resilient in any case will be happy to collect a lot of hidden Hanafuda cards before restarting the levels to improve their playthrough. But you have to accept Ganryu 2 for what it is, which is a work that breathes the 1990s and that turns out to be quite general in terms of development and level design. 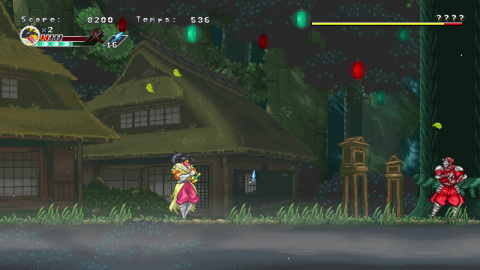 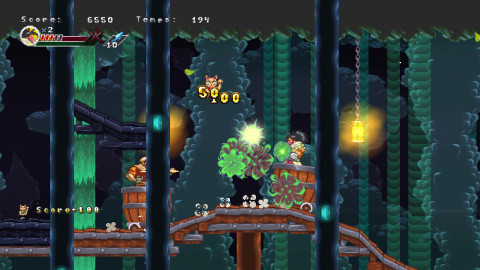 Released in 1999, Ganryu didn’t go down in media history, but it had a really nice atmosphere and action. This sequel follows in the footsteps of its elder without attempting to modernize a formula that may not seem up to par with current expectations. Far from being a bad beetle, Ganryu 2 suffers from a poorly balanced difficulty that is aimed at genre experts and challenge lovers. The absence of a checkpoint (point of passage) is fatal and forces the player to get rid of quickly annoying worries about accuracy. Thus, we are constantly oscillating between the pleasure of progressing and the frustration of restarting the entire level with every failure. It’s a shame, because the implementation, although not always inspired, is quite correct. A small patch would have changed the experience, but as it stands it can be improved overall.