Gamelab is a meeting place for different talents in the video game industry. Today, November 27, its new release starts in Tenerife, influenced by Hyperdino and with the firm intention of promoting the European video game industry. Today we’re watching the VideoGames Summit 2022 presentation, where leading figures in digital entertainment come together to talk about the challenges of the European sector when it comes to positioning itself as number 1 while Asia and America have taken over the market. Gamelab is once again becoming a meeting place for industry veterans and the independent market. At Netcost, we went to the presentation and talked about the key points that will be discussed at this Video Game Summit 2022.

Tenerife, much more than tourism

Enrique Arriaga stressed that Gamelab Tenerife “is much more than a meeting place for video game lovers. This is a business opportunity for the island, a pioneering experience that takes us a step further in terms of innovation and technology in the Canary Islands and through which we promote tourism and job creation.” Antonio Cabrera claims that Hiperdino is supporting Gamelab to develop the island’s economy beyond tourism: “We were clear that we wanted to complement tourism with other sectors, and video games are the key to that. “Tenerife GG has been a very positive event for the island, bringing together many young fans of video games and eSports.

HDG is a brand that could be involved in projects as ambitious as Gamelab 2022, and Arriaga adds that he hopes other companies and industry leaders will join in the future, thus making Gamelab Tenerife the first in a long series.

In defense of European industry

Ivan Lobo highlights the growth of Spanish industry over the past decade and the importance for Tenerife to bet on the development of a talent ecosystem that helps attract investment and jobs to the island. The goal of Gamelab 2022 is to bring minds together on the forum face-to-face to create a network of talent through which ideas are generated. One of the main themes will be the difficulties of the European industry and the challenge of positioning it as the benchmark for digital entertainment, a sector dominated by Asia and America. 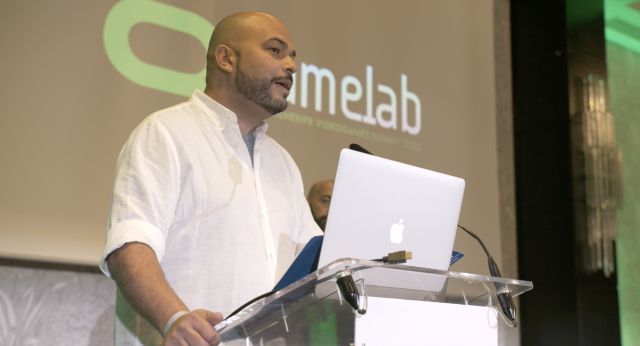 Lobo adds that Tenerife has a great quality of life: “And not only because of the climate and the sun, it has great security, health care, English, German and all kinds of schools. There is a lot of nature and lower cost of housing than in other places. “The best deals are in sneakers,” Cabrera sums up in a sympathetic tone. By that, he means that Gamelab 2022 is not presented strictly as an official event, but rather chooses a closer environment to create healthier networks between participants.

Arriaga also talks about the direction that was set at this Video Game Summit 2022: “We have created concrete employment plans and the companies themselves have also developed their own. » 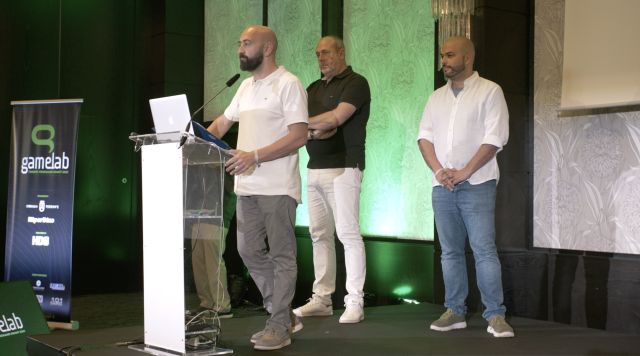 Gamelab Tenerife will start on November 28th at 10:30 am and end around 6:30 pm, and will be available through Plaza Castillo del Auditorio de Tenerife. There will be activities such as information sessions with video game veterans, round tables and tutorials, as well as an Indie Showcase showcasing various works from the independent Spanish industry.