Easier said than done: In Germany, the Russian gas crisis has forced the government to opt for more coal before winter. But obstacles prevent the re-ignition of power plants.

For more than a year now, no smoke has been coming out of the imposing chimney crowning the concrete cubes that make up the factory in Moorburg, on the outskirts of the city of Hamburg (north).

This thermal power plant – one of the most modern in the country – was shut down in early summer 2021, just six years after it went online, in exchange for government subsidies aimed at cutting coal off Germany’s energy mix.

When the government, facing the risk of a major energy crisis this winter, decided to restart some power plants to make up for a sharp drop in Russian gas supplies, all eyes turned to Moorburg turbines.

But Vattenfall, its Swedish owner, was quick to shower hope: “It’s impossible for the plant to reopen,” she said this week.

“We do not restart such plants,” sums up Gudrun Bode, spokesman for Vattenfall, pointing to the “rust” of the plants after a year of inactivity.

Since the announcement at the end of June of these possible restarts, only one plant has reopened at full capacity: at Mehrum in early August near Hannover (North) with a capacity of 690 MWh.

In this sector, as in all German industry, there is a severe shortage of labor. 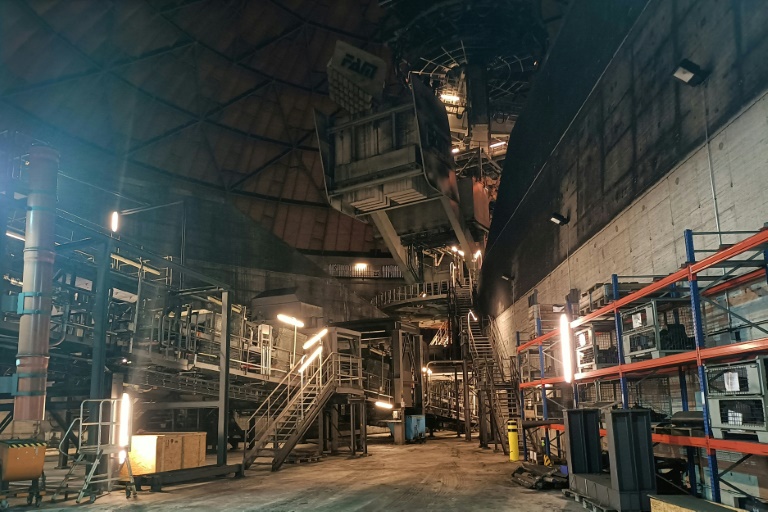 In Moorburg, “most of those who left found work elsewhere or retired,” said Robert Wacker, plant manager.

“The labor requirement is in the hundreds of jobs,” energy group RWE, which is preparing to reopen three units of 300 MWh each, confirms to AFP.

In early July, the Jänschwalde (east) plant, located 150 km from Berlin, announced that it was looking for a hundred employees.

Some power plants have already been partially dismantled. 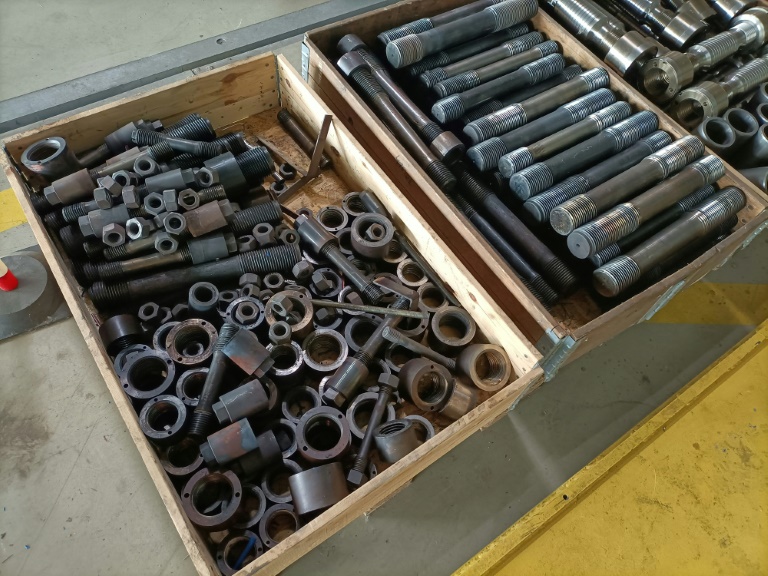 This is the case in Murburg, which is due to switch to a hydrogen sector, a priority for Germany’s energy future.

Thousands of small spare parts are stored in boxes in the turbine hall. The rotator, the component that allows the turbine to rotate, is wrapped in aluminum and ready to ship.

The transformer, the large rectangle stored in front of the building to feed electricity into the grid, also no longer has all of its parts.

The supply of coal is just as delicate.

The low water level in the country’s rivers, which are subject to severe drought, significantly slows down the river transport of goods, in particular raw materials. Road and rail transport networks are overloaded.

Result: Energy company Uniper Heyden 4 coal-fired power plant in the west of the country will start on Monday, but not at full capacity. 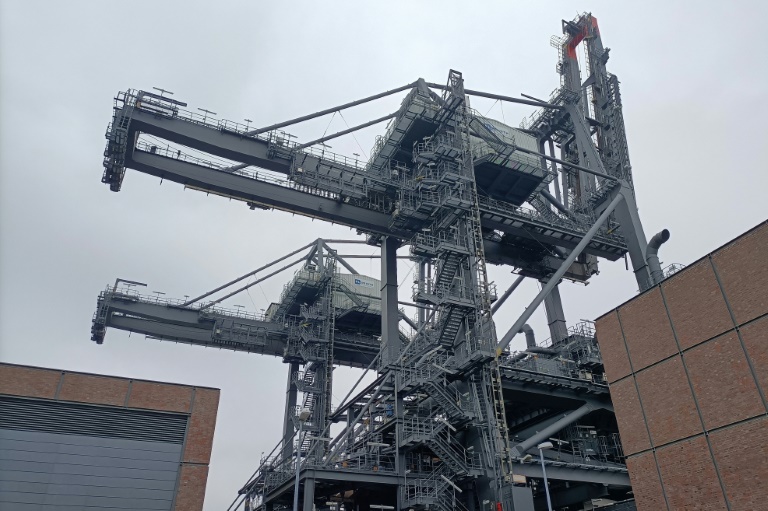 Its operation will be “limited due to insufficient capacity to transport coal by rail to the site,” the German group said of the unit, the largest of 27 government-sanctioned units.

Energy supplier STEAG also plans to take two plants off its backlog, setting November as a possible restart date. But he warns that it will be difficult to meet the 30-day full-load coal supply rule “given the tense logistical situation in rail transport.”

To deal with the situation, Berlin has just passed an unprecedented decree giving priority to trains delivering coal by passenger trains.

This increased use of coal is a negation of the German coalition, which includes the Greens, who own the portfolio of the economy. The share of coal in German electricity generation in 2021 was 27.4%, declining steadily in recent years.

German Chancellor Olaf Scholz assures that he will not give up on his goal of phasing out this polluting energy in 2030 and rules out a “fossil fuel resurgence”.