Facebook Twitter LinkedIn
Music games are in decline today, but there was a time when everyone swore by them. Undoubtedly nostalgic for this period, Modus Games intends to promote the genre with a new name with a new concept, even a conceptual one. With God of Rock, the idea is to mix a fighting game with a music game, and it was during gamescom 2022 that the title was announced and even unveiled. The screen looks like a classic fighting game with two fighters, indicators of their health and strength, to which many notes have been added at the bottom of the screen to check. As for Taiko no Tatsujin, you need to click on the scrolling colored notes to send out mandalas and special moves to weaken the opponent. The goal is really to increase the scale by playing notes at the tempo of the song and then wasting them to launch EX-attacks and kicks, which makes the songs more difficult. To win the duel, you will have to perform a rage, knowing that each fighter-musician has his own characteristics. Where God of Rock comes to the end of his madness is that he will have to execute special commands, like in a real fighting game, with a quarter of a circle. 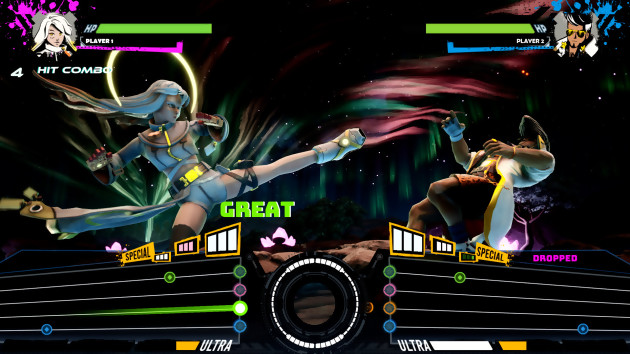 Modus Games announces 12 playable characters at launch, each with their own stats of course, but only 8 stages will be planned. On the other hand, on the musical side, we will be given at least 40 pieces, knowing that the difficulty will increase. Several modes are planned: “Story” to learn the story of each character, “Tutorial”, “Multi-local and online” where you can share your rating, and finally “Level Editor” to create your own songs. God of Rock is expected to release in Winter 2022 on PC, PS5, Xbox Series, PS4, Xbox One, and Nintendo Switch. 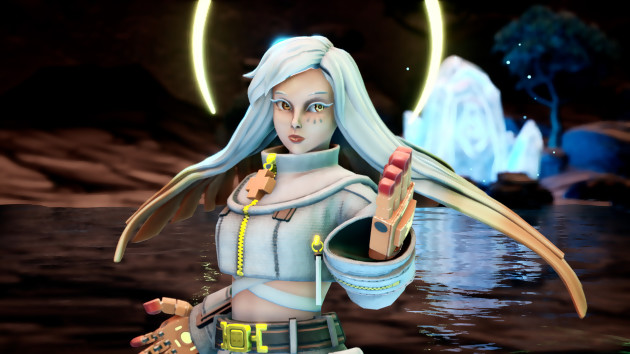 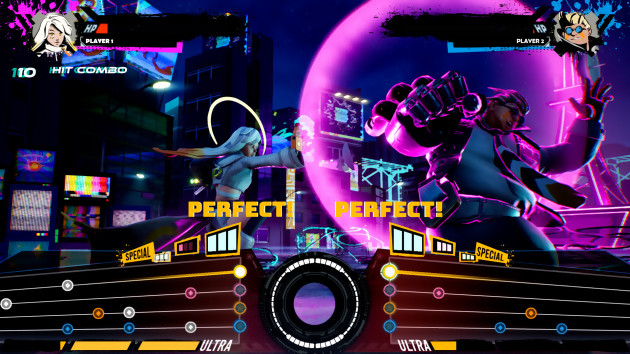 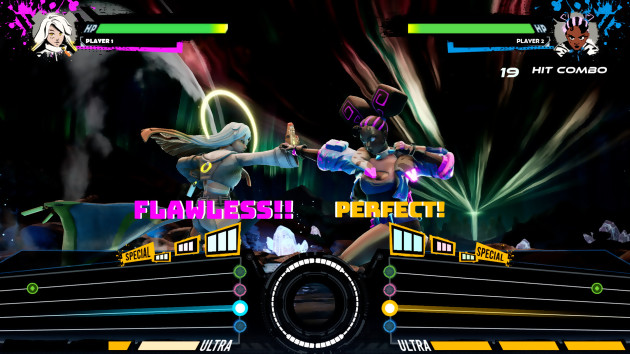 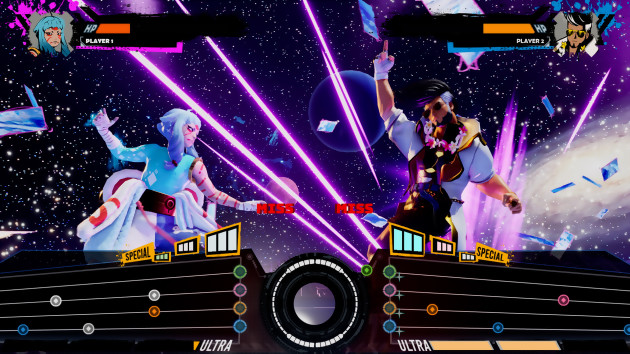 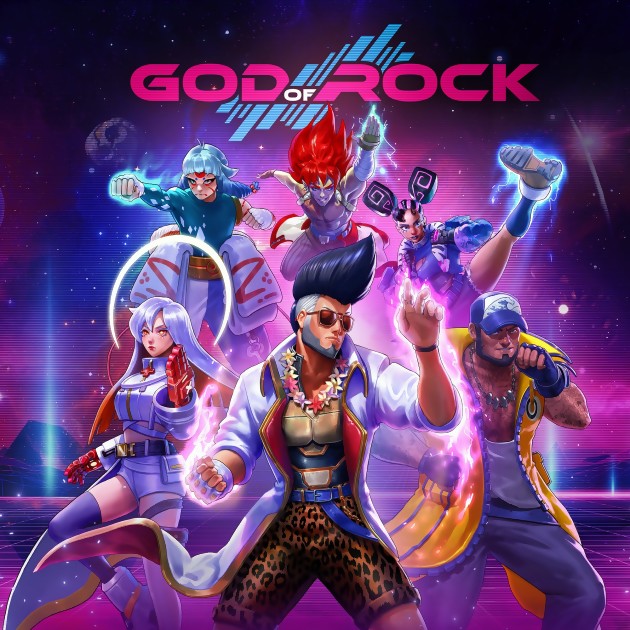