God of War Ragnarok finally released in November on PS5 and PS4. Will the game be available on PlayStation Plus Premium when it launches?

Kratos and Atreus fight again in Norse mythology in Ragnarok, the God of War. Fans have been waiting for the release of the game for a long time, and finally the time has come. Four years after the first adventure in Midgard, the continuation is almost non-stop. The reviews for God of War Ragnarok are awe-inspiring at this point, and the game is set to compete for Game of the Year 2022 with Elden Ring. subscription. The fact? 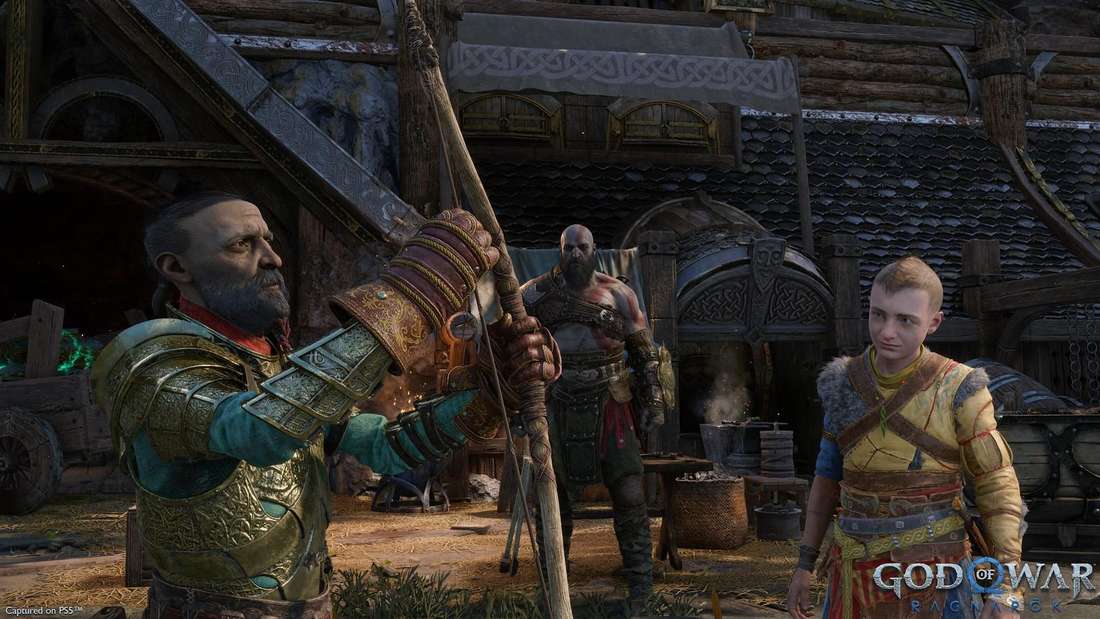 PlayStation Plus Premium is Sony’s answer to Xbox Game Pass. It includes many titles from Sony’s own studios and third-party studios. Aside from 2018’s God of War, it’s Spider-Man, Spider-Man: Miles Morales, or even Ghost of Tsushima, all titles exclusive to PlayStation. Therefore, one would think that God of War Ragnarok should also be available as a Premium subscription. But, unfortunately, this is not the case – at least not yet.

Because PS Plus Premium has a major downside compared to its Microsoft equivalent, Xbox Game Pass: so-called day one releases—games available directly on the day they’re released—are not available through Sony’s game subscription. This is certainly one of the reasons nearly two million users have unsubscribed since the new PS Plus options (via VGC) were introduced in June 2022. Sooner or later, God of War Ragnarok will definitely appear on PS Plus Premium, but only some time after its release. It’s unclear exactly when this will happen or if God of War Ragnarok will be available on PC. Because Sony’s strategy is to first make as much money as possible by selling the game before making it “free” available to PS Plus subscribers.