The annual Google I / O conference begins tomorrow, which should see some major product announcements, notably concerning Android 12 and perhaps new features in the Pixel range. The 2020 edition of Google I / O had been canceled due to the pandemic.

How to track Google I / O

Google I / O 2021 is completely virtual and participation is free for everyone. It will take place from May 18 to 20. The opening keynote will begin on Tuesday, May 18 at 7 p.m. in France. Google has also published the official program of the presentations and workshops that are offered. To register for Google I / O, all you have to do is log into your Google account and register. Here are the main announcements we can expect. 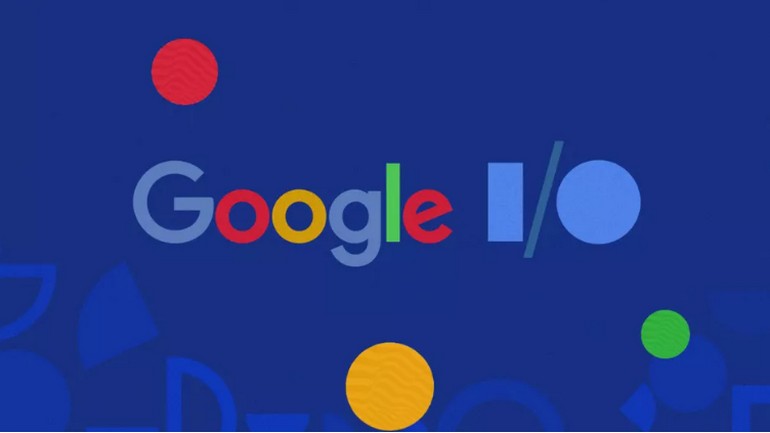 While the first Developer Beta released in February featured a lot of internal changes, a few clues spotted in OS Settings pointed to a full overhaul to come. According to XDA Developers, we could see changes to the lock screen, the notifications panel as well as a new theme system. It’s likely that Google will announce the public beta of Android 12 during Google I / O.

Rumors of a Pixel Watch have been going around for years. Will this 2021 edition of Google I / O finally see its officialization? Last April, yet another leak unveiled a round-shaped watch without edges or physical buttons, interchangeable bracelets and the presence of a heart rate sensor.

It is also the first major event for Google since the acquisition of Fitbit. It seems unlikely that we will see any new hardware side since the Fitbit Luxe has only just launched. On the other hand, Google could announce a deeper integration of Fitbit into its Google ecosystem, or even into WearOS itself.

Another rumor regarding WearOS, from Korean media MT, indicates that the upcoming Samsung Galaxy Watch 4 will run on Google’s operating system instead of Tizen, Samsung’s home OS.

As for the Pixel Buds A, Google itself reportedly sold off in an email to users of Nest devices in April, followed by an “accidental” tweet from the official Android account in May. Much like the A series of Pixel smartphones, the Pixel Buds A are said to be more affordable than the original Pixel Buds. There is also talk of a new mint green color and a new Fast Pair feature for quick pairing of Bluetooth devices on Android. 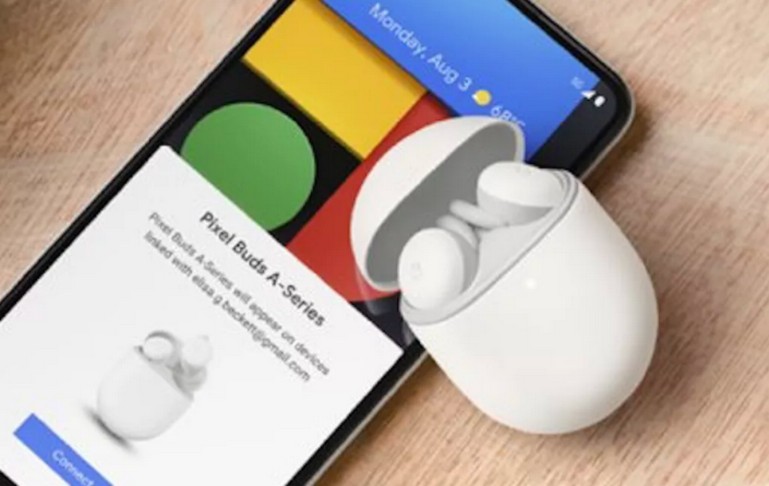 The other wild card could be Google’s mobile processor which is referred to as the Whitechapel code name. It could be co-developed with Samsung and debut in the upcoming Pixel 6.

The Google Assistant and the connected home

While there have been no particular leaks regarding new features for the Google Assistant, it is not impossible that we will speak again of Google Duplex, the AI ​​capable of making phone calls in natural language. Its availability could be extended to other Android devices beyond Pixel smartphones.

In a recent blog post, the California giant confirms that new features and product announcements for the smart home are to be expected. A new version of the Nest Hub Max, developments for the Nest Audio? To be continued…