The Google Pixel Buds Pro have retained the general look of their predecessors, with headphones that feel round and flat in the ear, with no protruding stem in front of the earlobe, unlike some others on the market. The rounded, pebble-shaped case also returned.

However, the design has evolved. Instead of having a small fin at the top of the earpiece that sits in the earpiece to hold the device in place, as is the case with Google’s latest earphones (which I personally find uncomfortable), the Pixel Buds Pro are slightly more elongated, and must be rotated in the ear channel to fit comfortably there.

We will gain in comfort, but lose a little in stability, at least in my case. For example, I would not dare to run with them. However, for walking and everyday life, this design is suitable even after several hours in the ear.

The Buds Pro are the first headphones in Google’s Pixel series to offer active noise cancellation, in which certain environmental sounds (such as ventilation) are electronically suppressed.

I haven’t had the opportunity to try it in all conditions (notably, I haven’t flown), but for ambient or home and office noise, the technology performs remarkably well for a first iteration. This way, you can avoid distractions and also listen to music at a lower volume in noisy environments.

Please note that the reduction seemed to me better than the AirPods Pro in some cases (outdoors in particular), and less good in other situations (near the air conditioner).

In terms of sound quality, the device disappointed me a little, at least compared to my personal tastes. The sound is really mostly focused on the bass, which is very present, while the mids are more muffled.

In general, the sound becomes warmer, but loses accuracy.

It’s not necessarily bad. We may lose nuance in voice and arrangements in a piece like Ethel Kane’s “American Teenager”, for example, but the result sounds a lot more danceable than with the Apple AirPods Pro, to name only those. What’s better? It’s a matter of taste.

However, the disappointing mids are more noticeable in podcasts, where it sometimes feels like the animation was recorded further away from the microphone. We get the impression that we are in the same room with the owner, but not that he, for example, speaks directly into our ear. It’s not a major problem, but I’ve heard better.

The headphones, however, regain their excellent power. I sometimes have trouble listening to a podcast in noisy environments with AirPods Pro. There is no such thing here, which is a big advantage.

Google Headphones also offer all the features and technology you’d expect from a wireless in-ear headphone in 2022, such as wireless charging and touch controls (like swipe up on the device to turn up the volume).

This feature isn’t new, but I also liked being able to test the waterproofness of the earbuds in our ear using the Pixel Buds Pro software. However, this feature is exclusive to Android.

Battery life is also great (7 hours on a charge with noise canceling and 20 hours with the case refilled) and we appreciate the ability to connect the headphones to multiple devices (so that the ringer on our phone rings in our ears if we watch a movie on a tablet, for example) .

Little differentiated in a saturated market 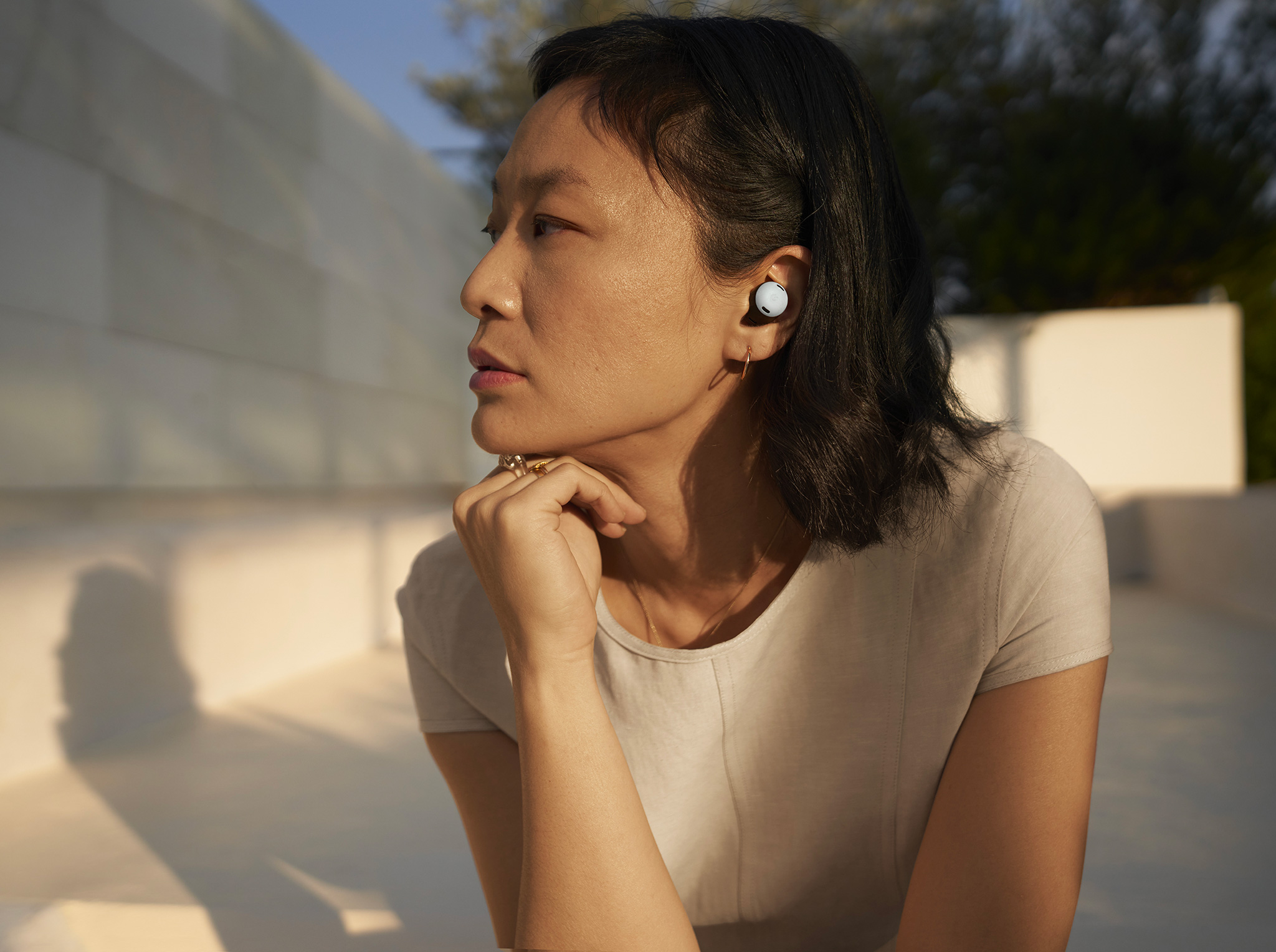 The Google Pixel Buds Pro don’t have major issues, unlike their predecessors. At $259, they’re a good option for Android phone owners looking for full-featured wireless in-ear headphones, but the choice isn’t overwhelming either.

For example, the Beat Fits Pro (about the same price) or the Sony WF-1000XM4 and Sennheiser MOMENTUM True Wireless 3 (more expensive) are also good options. You can also consider cheaper headphones (like the EarFun Fre 2, which are very good despite the $65 price tag). Overall, there’s still room for improvement, but there are plenty of great options for consumers now, and the Google Pixel Buds Pro should now be on that list.