Google continues to bring innovation to almost every field, and today the giant is investing in blockchain. It is even possible that Google will become the next king of blockchain investments through blockchain companies, and here are the details.

Google was not afraid to invest in 4 blockchain companies

Observers are also interested in the investments of banks, which have grown significantly, often in the cryptocurrency business, which is a clear sign that the attitude of banks towards the crypto world is changing dramatically. In any case, everything suggests that Google could be the new king of blockchain investments.

As for the Singapore government investment company GIC, which also became an investor in GDC, in recent years it has also expanded its investments in cryptocurrencies, including the main exchange Coinbase, blockchain data analysis company Chainalysis, a cryptocurrency trading asset. custodial firm Anchorage and the parent company of the Hong Kong OSL cryptocurrency exchange, BC Group. 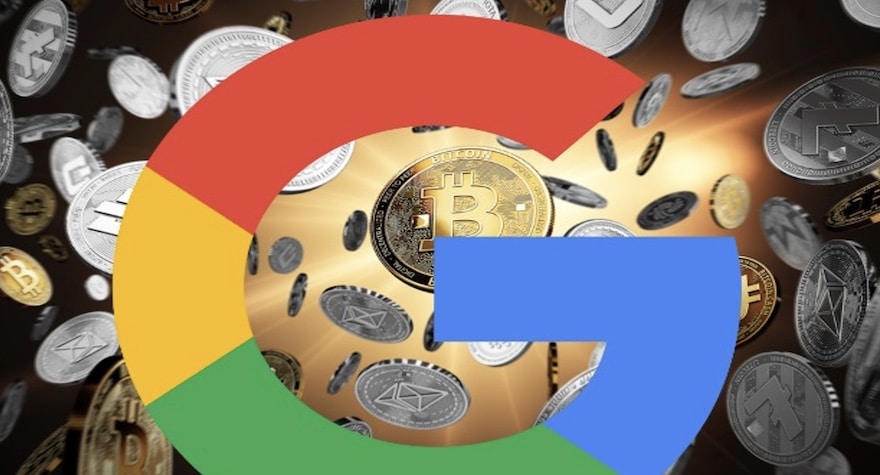 Relationship between banks and bitcoin

However, other major banks such as Commonwealth Bank of Australia, BNY Mellon and Morgan Stanley have also increased their holdings in the cryptocurrency sector significantly, while Citigroup and Goldman Sachs have more or less maintained their positions. In terms of where this investment went, non-fungible token (NFT) related solution companies certainly got the lion’s share, with a total of 19 companies in the sector, and many of these projects were related to games, arts and entertainment. and distributed ledger technology (DLT).

Passionate about cryptography, NFTs and everything related to the blockchain, I share all my tips with you on my blog! Attention, I am not an expert and what I say should in no case be taken as absolute truth. I am not an investment consultant 🙂