Google announced on Tuesday that its next Made By Google conference will take place on Thursday, October 6th. 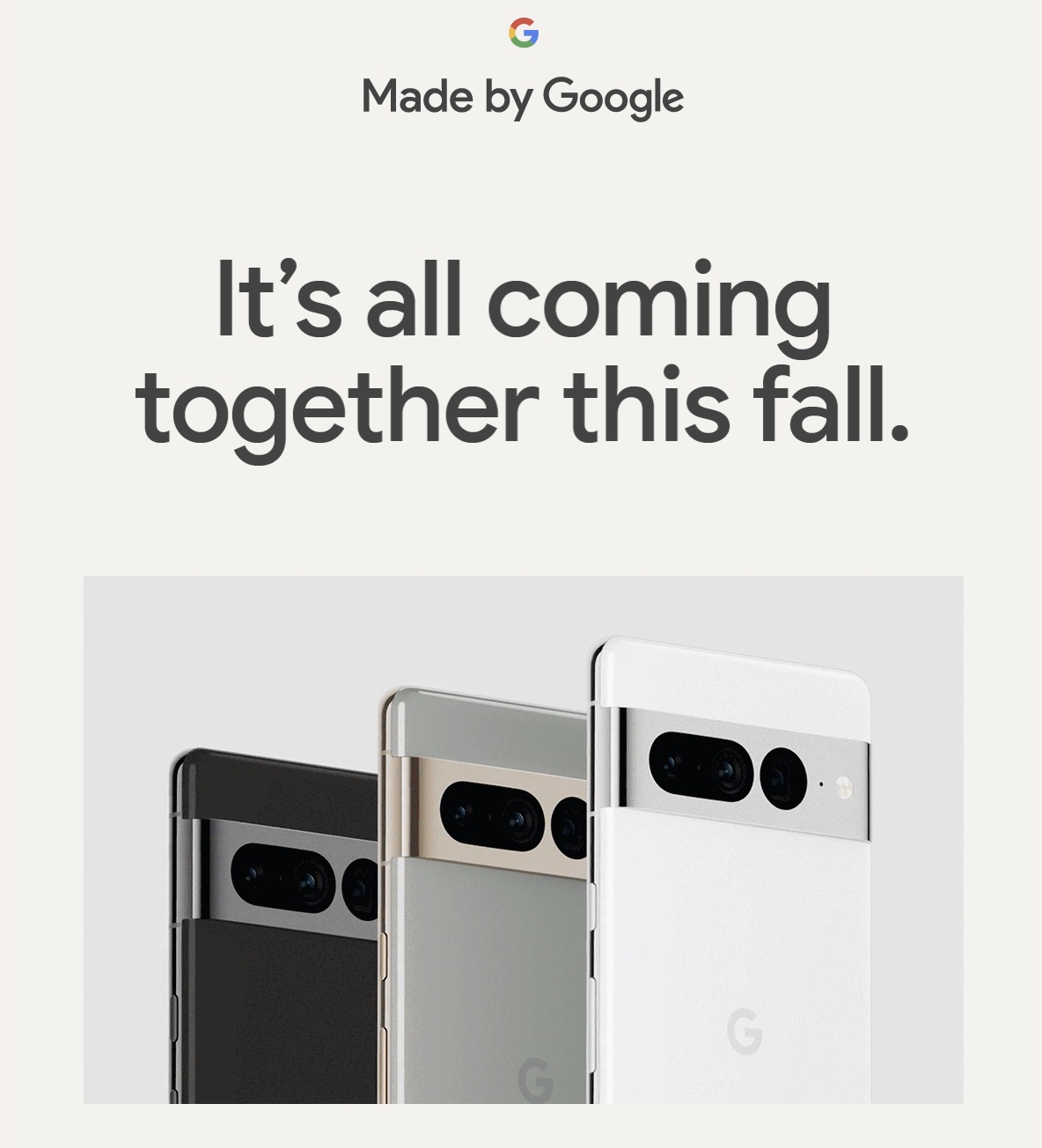 The conference will take place in Brooklyn, New York and will also be streamed live for those unable to attend in person.

What to expect from a keynote speech?

Google will unveil its next smartphones, the Pixel 7 and Pixel 7 Pro, which we already know have been in the works for some time.

The web giant is also set to unveil its first smartwatch, the Pixel Watch, which was announced earlier this year.

Google may also have some surprises in store for us, in particular by preparing other products for launch. In the past, the Made By Google event has been a launching pad for home automation products in particular, with announcements about connected speakers or screens, for example.

We therefore make an appointment for you from October 6th at to discover the new features introduced by Google.