Originally announced for the release of the Xbox Series X | S, Halo Infinite will finally reach us at the end of 2021. The new opus of the famous franchise has indeed benefited from an additional year of development, in particular following its presentation at the Xbox Game Showcase in July 2020. The latter was particularly badly received by fans who have been waiting since to see more and to be reassured about the potential of the game. A delay which could therefore be saving for the title but which also testifies to the difficulties of development within the studio, as confesses a former developer of Halo Infinite.

Well known throughout the video game industry, Jason Schreier is at the origin of numerous behind-the-scenes investigations into our video games. The crunch and harassment at CD Projekt Red or the toxic work environment at Rockstar were brought to light thanks to him. Today, the Bloomberg journalist distinguished himself by sharing a few elements on 343 Industries, the studio in charge of the Halo license. The man seems to be in the midst of an investigation into the working conditions imposed on the teams and has revealed a testimony from a former employee of the house who spoke in a Chinese media. The journalist has condensed the information from this video and shares it on Twitter.

The end product should be very good. The story represents a big step forward, the gameplay is much richer although the development has been too long. However, do not expect it to be a masterpiece of our time.

The leaders of the company were too ambitious. They wanted to make Halo Infinite a semi-open world game, so the engine had to be changed drastically. They must have made the game and developed the engine at the same time (due to engine faults many work processes were not ideal, although they are now much more efficient than before). 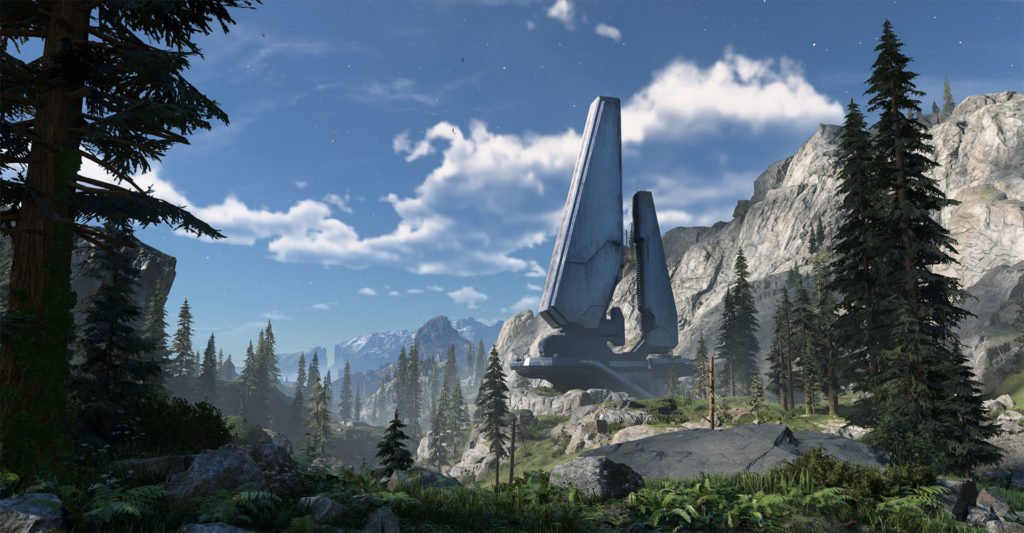 It therefore appears that the management of the Halo Infinite project was largely faulty. Beyond the working methods which, it seemed, were not optimal, the vision carried by the management might not have been clear from the start. While the Slipspace Engine was to be a tailor-made engine for this episode, significant changes were finally made to it. The semi open-world is therefore emerging as an element that arrived during production and not thought out from the genesis of the project.

The disastrous demo of last year is due to the lack of many features of the engine that were not yet integrated.

In the same vein, many cuts would also have been made on the content of the game. Whether it concerns the single player or multiplayer part, elements thought out and developed by the teams will ultimately be absent from the final version. The reasons appear to be many and varied, without however being mentioned by the developer. However, while this is not pleasant for creators, it is a relatively common practice in AAA studios. Concepts are thus thought out and built as the project progresses and some are replaced by others or simply abandoned along the way.

But naturally, if Jason Schreier is investigating 343 Industries today, it is not only to report problems with the game’s engine. The man has echoed difficult working conditions and that is precisely what the developer in this Chinese show. According to the latter, the delays taken and the changes in decisions have obviously impacted the employees of the company who “Work very, very hard.” Also according to this source, many of them realize “Overtime until the early hours”. A testimony that would confirm the use of periods of crunch as too many other studios have already exercised.

Now working at Certain Affinity, the developer says he is happy to have left 343 Industries. His words are undoubtedly the first in a long series and 343 Industries will therefore be the center of attention in the coming months. The studio will play big with the next presentation of Halo Infinite and will have to meet the disproportionate expectations of fans of the iconic license. With a solid presentation, the teams could afford a welcome lull after a year of sharp criticism. But this could well be ephemeral if, by chance, the investigation carried out by the Bloomberg journalist were to reveal toxic management and deplorable working conditions.

To be continued then.