It is done ! After many years of waiting and a postponement of more than a year, Halo Infinite is finally available within the Xbox ecosystem. Highly received by critics, the title, however, underwent a difficult development, and a new poll by Bloomberg and Jason Schreier reports this.

Announced on June 10, 2018, Halo Infinite was initially supposed to accompany the launch of the Xbox series, but as you may know, the very poorly received introduction of the game in the summer of 2020 resulted in a postponement leading to a launch. . this Wednesday, December 8, 2021. If it has been very well received, the title goes a long way according to Jason Schreier, who claims to have collected a score of testimonies from the development team, whose identity has been kept secret for obvious reasons. .

Uncertain leadership and too great ambitions?

First of all, we learned that pre-production on the game would have started in 2015, with the release of Halo 5: Guardians. After a long phase of reflection, 343 Industries decides to change habits and agrees to add an open world to the Halo license. According to the article, things would have been complicated from the beginning due to a more than aging 3D engine, and whose tools, called Faber, did not adequately cover the needs. It would even have been a matter of switching to the Unreal Engine, but the teams preferred to rework the existing engine, even if it meant creating a new version, to keep the “Halo touch”. 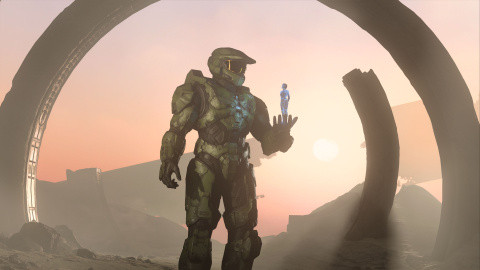 Jason Schreier then looks at how the workforce has been managed. According to his sources, a large part (almost half according to him) of the development team was made up of contractors. Problem, Microsoft would not allow them to stay in the same position for more than 18 months, which would cause a large turnover of teams. In fact, this would have resulted in the departure of many qualified individuals. Furthermore, internally, conflicts of ideas would have arisen between the different working groups, in particular due to a persistent vagueness regarding the direction chosen for this episode. A developer has also said that he felt the studio was working on “four or five games” at the same time, and that clans were fighting over the direction of the title.

The presentation of the game in 2020 would have changed everything 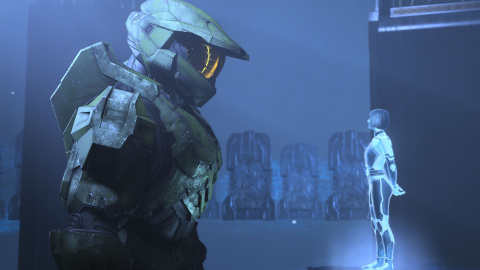 Things would have changed a lot after the presentation of the game in August 2020, and on the occasion of the return of Joseph Staten to the head of the license. The latter would have come up with a comprehensive list of measures to get the title back on track, and managed to convince the leaders to give the game the time it needed. The various sources also indicate that nearly two-thirds of the visibly oversized content would have been removed, allowing teams to focus on the heart of the game. The result is a more limited-than-expected but functional open world title, with more than cash As You Play. 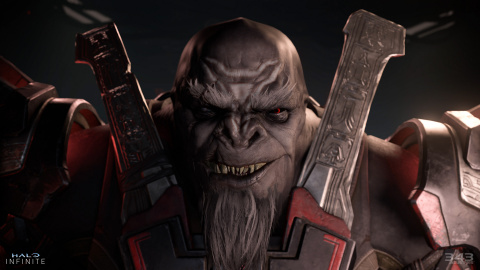 In order not to lose the developers, Joseph Staten would have recalled that the history of Halo is littered with failed demos, and that even the first work had suffered, which did not hinder its success. Finally, the article indicates that Microsoft knew that it would be impossible to launch the game on time, but that the choice to present the title was made to observe the reaction of the public. The sequel, we know, with the launch of multiplayer in mid-November, and the publication of a successful campaign on December 8.

About Halo Infinite and multiplayer

This page contains affiliate links to some products that JV has selected for you. Each purchase you make by clicking one of these links will cost you no more, but the e-merchant will pay us a commission.
More information.