Frans Mollet, director of the municipal library, smiles broadly and looks broadly at the start of the day: she cannot believe the success of the event. Since the Japan Geek Expo opened this Saturday morning, the crowd has been there.

Japan Geek Exhibition, an opportunity to happily live out your passion. 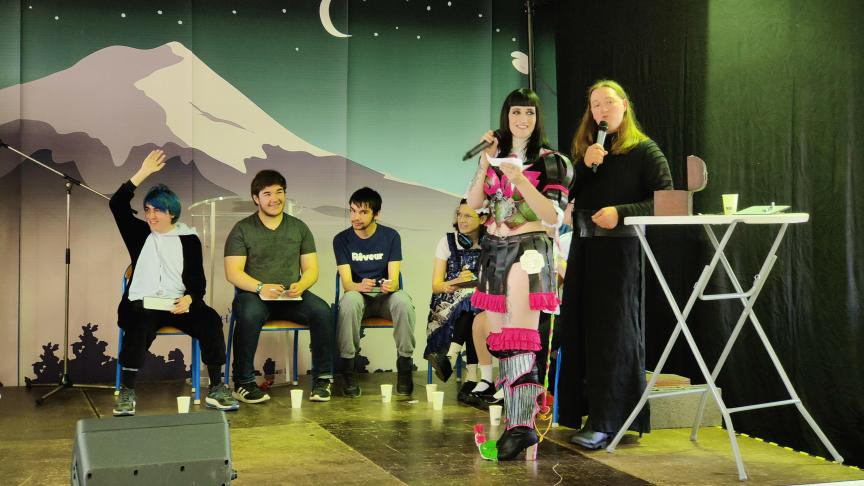 On the stage of the knowledge game… for the great experts on these universes. 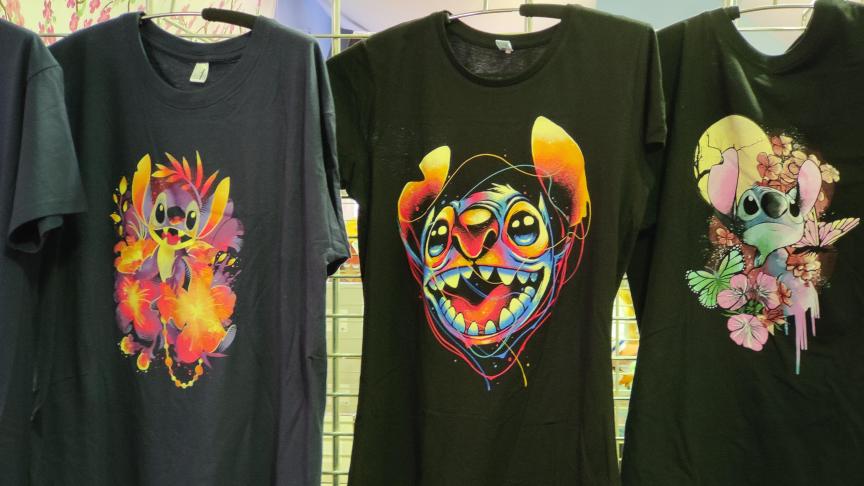 A real geek without a T-shirt looks weird. 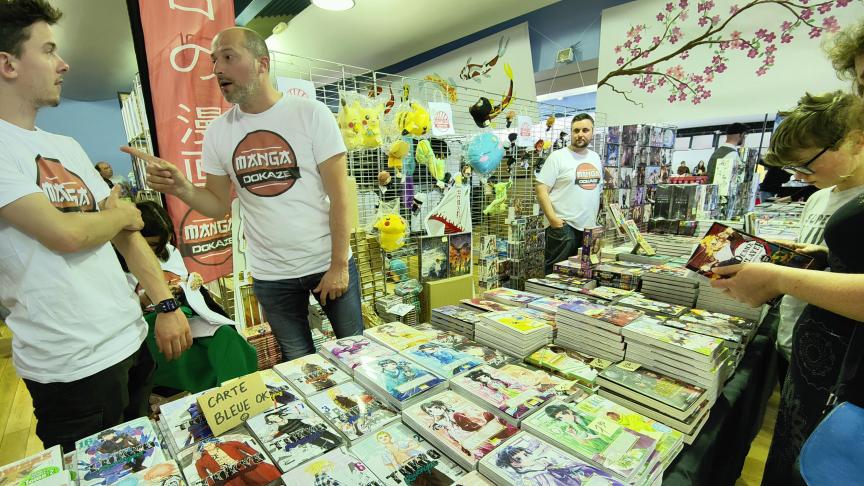 Manga is an integral part of Japanese pop culture.

At 10 am, when the doors of Espace Beaupré opened, a small, cheerful and colorful crowd was already patiently waiting for the party to start. At 10:40, the milestone of 170 entries was overcome. Around 2:30 pm, the count showed 1200 visitors! 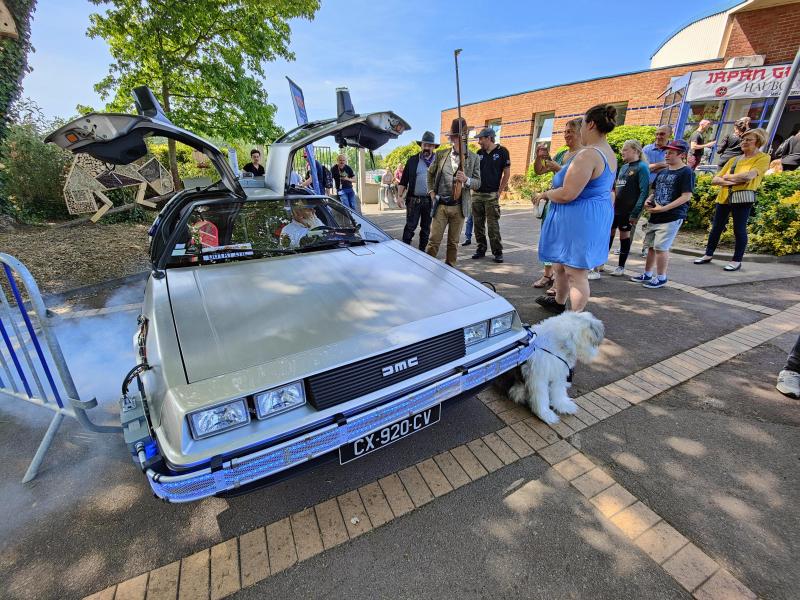 DeLorean from Back to the Future with Einstein, Doc, Marty and even smoke!

The main question of the teenagers present was how best to spend their pocket money, which in such conditions is inevitably not enough.

The unexpected success of the director of the municipal library, Frans Mollet, who was at the helm these days: “Surprising, especially given the strong competition, Computer Days in Lille, a parade of utopias …” Maybe it was the visitors who wanted to avoid the large crowds of Lille. 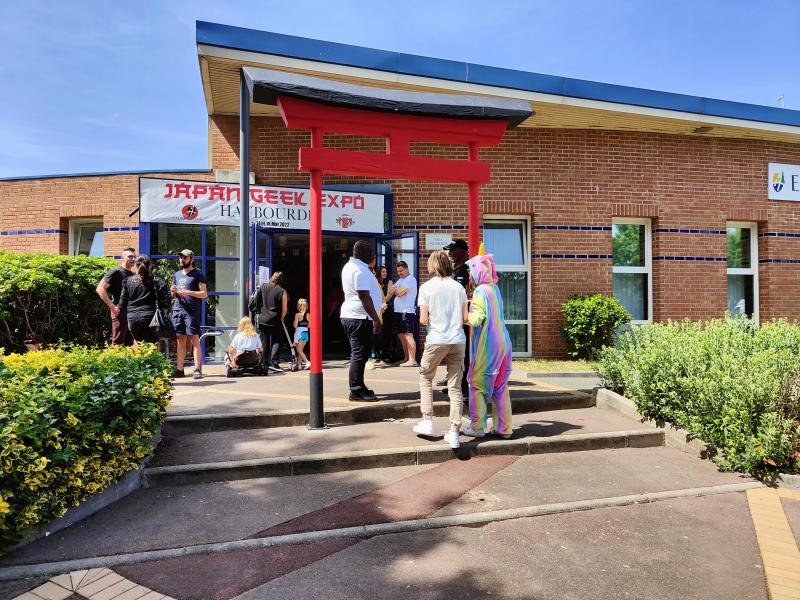 The success of the Haubourdin meeting was visible from afar: it’s not every day you see a rainbow unicorn (more precisely, a young woman in a kigurumi – a plush jumpsuit).

The concentration of amazing characters increased as space approached. In the aisles, young people recall characters from anime (an established term for Japanese animation) or manga. And some are inspired by other universes, steampunk or science fiction. 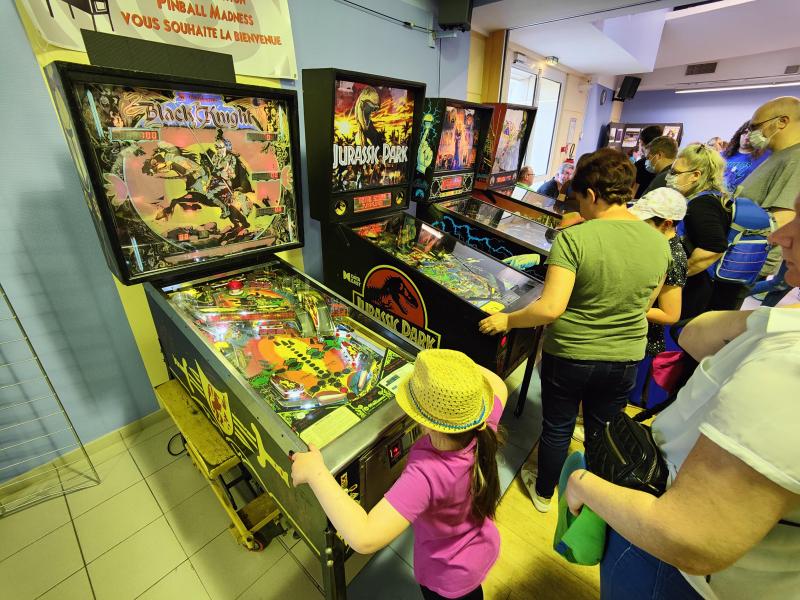 If you love pinball machines (and this is definitely the Black Knight!), then you are not a “boomer”, but a “geek”!

Among them are teenagers who often visit Espace jeunes: they made their own costumes in preparation for this event.

On the stage of the knowledge game, where only the most advanced experts in this universe had a chance to prove themselves. 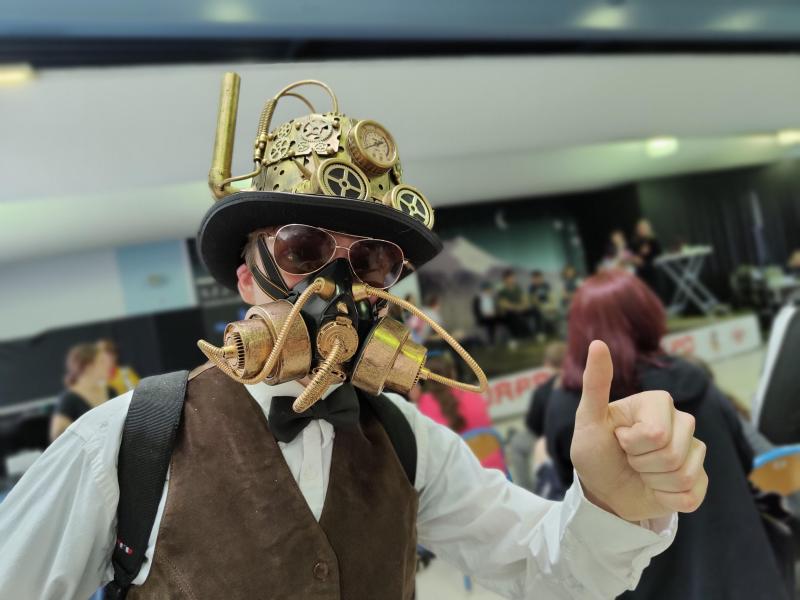 Another universe that geeks appreciate is “steampunk” or when the future is already in the past.

On the tables everything that characterizes, even a caricature of a geek: Lego, manga, video games, themed T-shirts, etc. 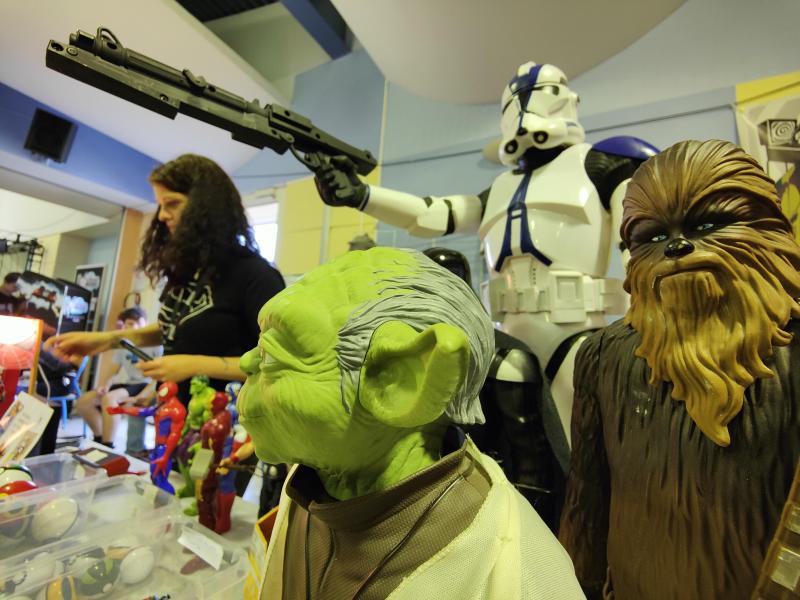 There is no meeting for geeks without the presence of Star Wars characters.

And animation here and there: video games on more or less recent platforms, from an outdated console to a virtual reality mask, but also good old electronic pinball machines, including the mythical Black Knight (high school students of the 1980s know what I’m talking about about).

The main question of the teenagers present was how best to spend their pocket money, which in such conditions is inevitably not enough. 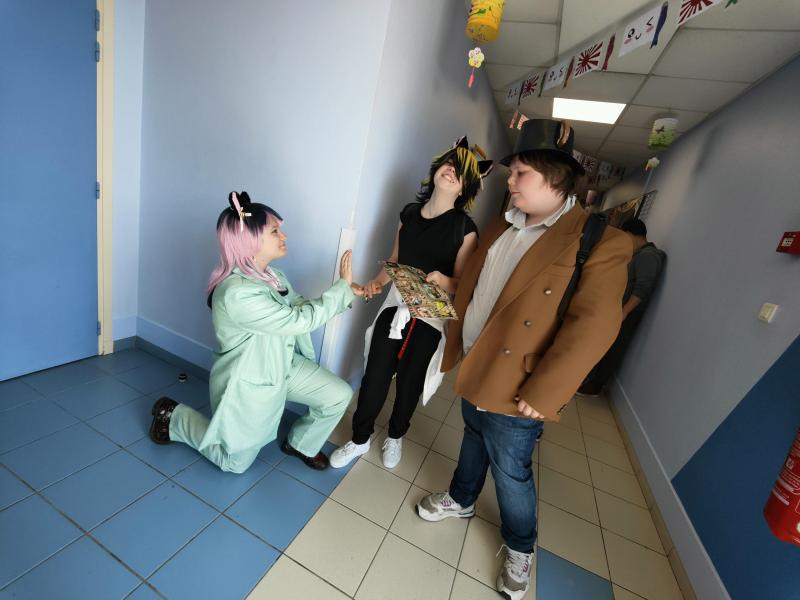 Better than reading or watching stories, live them!

But it wasn’t just young people who played this delightful universe to the fullest. At the end of the morning, most of the elected members of the municipal council came to the opening of the festival. At the head of Pierre Bearel, the mayor of the city, or rather the emperor of Japan, he is followed by a team of geishas and samurai.

The party isn’t over. It will continue all day on Sunday (see below).

On the program this Sunday