Remember that a portable console looks like a real small computer designed for video games. It includes a rather beefy configuration based on a custom AMD-designed Soc called Aerith (4x Zen 2 cores, variable frequency from 2.4 to 3.5 GHz, linked to an RDNA 2 GPU equipped with 8 compute units and 16 GB LPDDR5). 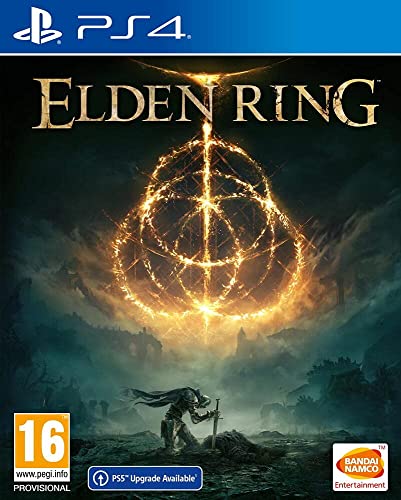 The console also offers a 7-inch OLED screen with a resolution of 1280×800 pixels at 16/10 and 60Hz. It is currently officially compatible with over 3,000 titles streaming on Steam, which means full support is guaranteed, but the list is actually much longer.

And as if to prove that its console is not only used to run low-budget independent games, Valve publishes a list of 10 games that are currently played the most.

So we find a little bit of everything, from low budget games to premium games like Elden Ring. So here is the list:

Steam Deck orders are currently due to ship in the 4th quarter of this year.