Sony is patenting this PlayStation controller design for smartphones, and the industry is already drooling over the prospect of a new “PS Now” streaming service that allows gaming from mobile phones and tablets.

It has been many years since these Xperia Plays were never successful, but they were in fact the first gaming smartphones on the market long before the creations of Razr, Black Shark, Lenovo, ASUS or Nubia Red Magic.

Perhaps Sony was ahead of its time, as the long-awaited symbiosis between mobile phones and video games finally arrived with the multiple streaming services and cloud games, so it made sense for the Minato company to investigate options for PlayStation to land on it. mobile device. industry. with the weight it deserves.

The unfortunate Sony Xperia Play 2, an interesting smartphone for gamers that, however, never made it to the market.

This is something that is on Sony’s mind, and in fact, the GizmoChina colleagues had already anticipated us a few hours ago the sketches presented by the Japanese before the patent registration authorities, taking up the design of ‘a PlayStation-type joystick for mobile phones. We don’t know if it’s meant to be exclusive to your Xperia family or if it could happen universally.

These are the best gaming mobiles to play it all

What can be seen in these sketches are the iconic PlayStation controls on a remote control with an elongated design, which would allow a smartphone to be placed in its central part and which does not forget any detail, including the classic triggers and the corresponding ones. levers or joypads.

It’s obviously unclear at this point if it would include its own battery, wired or wireless connectivity, or a DualSense-like haptic vibrate mode, but we understand that a PlayStation gamepad should have it all to deliver gameplay. gaming experiences in the world market. 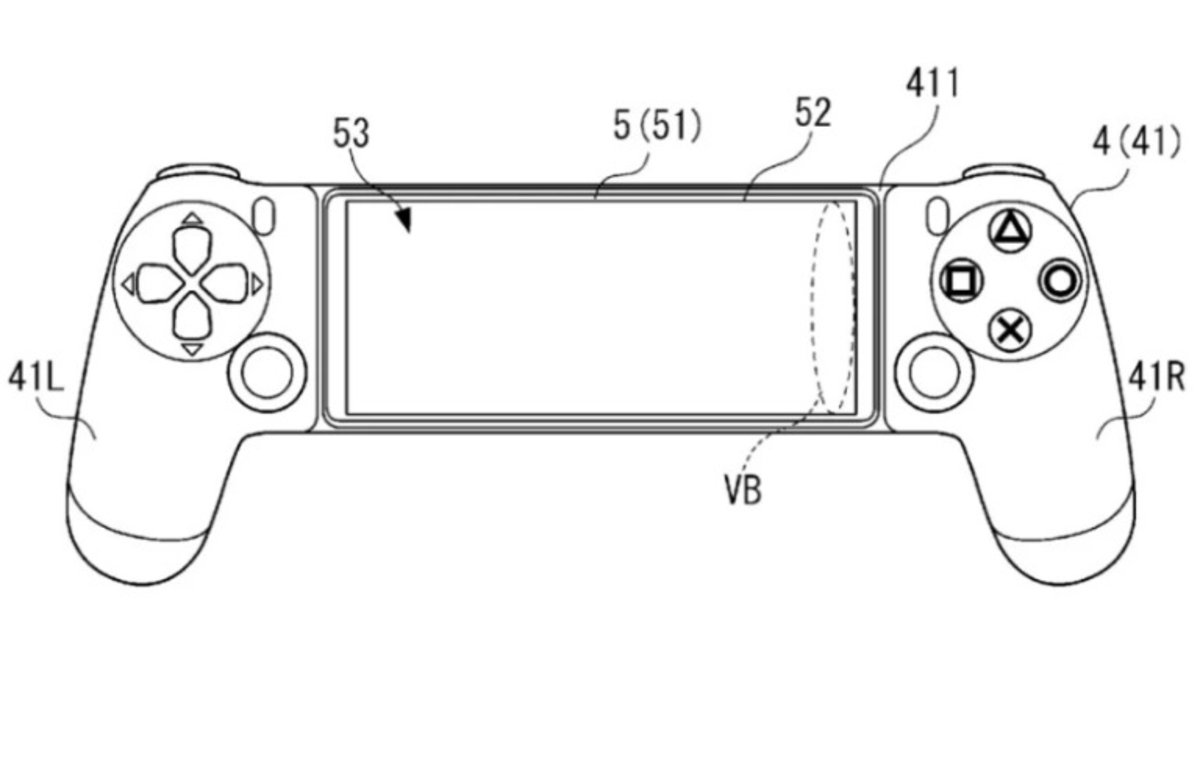 Sony’s sketch showing their concept of a PlayStation gamepad designed for mobile devices.

At the moment this is just a concept, but until then to warmly encourage Sony, since obviously its landing in the mobile industry with the PlayStation brand can only bring us good news, now that smartphones allow us to play AAA titles and games so popular. no big fashion issues like PUBG or Call of Duty.

It is true that we wanted to leave that for last because it is pure speculation, but some media are raising the possibility that Sony will launch directly into streaming video games for smartphones, with a new version of PS Now that could be presented. together. to this gamepad. We’ll see, because it’s still too early to talk about something like this.