On the night of December 1-2, 1982, in Salt Lake City, USA, a man had an incision made in his chest to replace his lifeless heart with a permanent prosthesis. For the first time in the world.

Only one surgeon is authorized to perform the operation: Dr. William DeVries, President of the Department of Cardiovascular and Thoracic Surgery at the University of Utah. The selected patient, Barney Clark, is a retired dentist in Seattle. He suffers from a very short-term fatal heart degeneration, but at the age of 61, he is considered too old for a human heart transplant.

The intervention, extended due to the “weakening of the heart rate” of the patient, is started in the middle of the night. At 2:30 a.m., the team announced that the diseased heart had been removed, and at 6:00 a.m. a prosthesis was placed. The operation will take 7 hours in total. Because in addition to the technical perfection of implantation, doctors had to deal with pulmonary edema, as well as internal bleeding from tissues damaged by cortisone treatment. They were also forced to unexpectedly replace the left ventricle of an artificial heart that was malfunctioning. 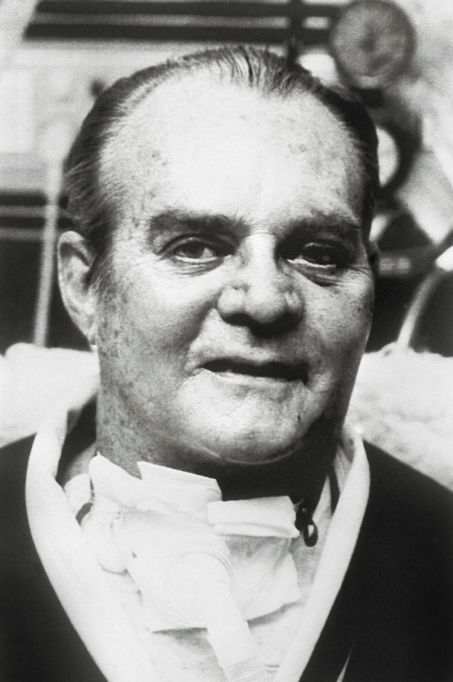 Two pipes and a bulky compressor

Late in the morning, the team describes the operation as “successful” but adds that they are “moderately optimistic” about the patient’s chances of survival. But in the afternoon, Barney Clark opens his eyes, recognizes his wife, and with a nod of his head tells the doctor that he is not in pain. He is quickly sedated again to avoid stress on the sutures.

His new heart is “Jarvik 7”, named after its inventor. If the operation goes down in history, the heart is still at the experimental stage, and the device is far from ideal. A 300-gram prosthesis, installed in the patient’s chest, is connected to a bulky 170-kilogram compressor via two-meter pipes exiting the dentist’s body just below his chest.

Robert Jarvik’s invention is not the first artificial heart implanted in a human, but the first designed to operate for long periods of time, not just hours while waiting for a human heart. “There is still a lot of work to be done before the use of an artificial heart becomes commonplace. First we need to make sure it works well and find a way to reduce the size of the compressor,” insists Dr. Jarvik, who was present during the operation. .

Contribution to the history of medicine

This first, however, is reassuring: an estimated 650,000 people die of cardiovascular disease each year in the United States. Against hundreds of human heart transplants performed. Five hours after the operation, doctors report that the artificial heart is working normally, two days later – that it “works great.” Barney Clark begins to become himself again, announces his family.

“I don’t think he believed the experiment would succeed. His intention was to contribute to the history of medicine,” says his son Stephen. Then, one after another, several serious crises will follow, including three requiring a return to the bloc. In February, more than two months after the transplant, the patient’s condition was declared “good.” He comes out of intensive care.

But on March 22, the press was called in the hospital: “the state is pessimistic.” Barney Clark died the next day at 10:02 pm due to malfunction of various vital organs, having lived 112 days with an artificial heart. Always thought, in the words of his wife, that “it was worth it.”