One of the most important animated series is about to release video games with a new game: Hotel Transylvania: Scary-Tale Adventures.

This is great news for all Drac, Mavis, Dennis and company fans. Come find out more.

This is a new video game about one of the most famous hotels in comics and animated series and brings to the game, a series of fan favorite characters, more for Halloween heights.

Over the years, Hotel Transylvania has grown stronger and has become one of Sony Pictures Animation's most successful original film series.

According to data reported by the company, the first three films in the series reached a combined box office of over $ 1.3 billion. The next and final film in the series, Hotel Transylvania: Transformania will be released this summer and is already being advertised. 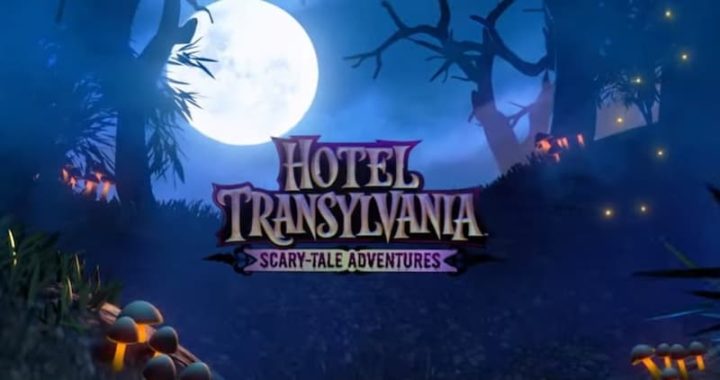 Transylvania: Scary-Tale Adventures is a 3D platform adventure that will allow players to control their favorite characters, as the game reverts to imagining classic stories, like “Little Red Riding Hood” and “The Emperor's New Clothes”.

" We are very happy to return to Hotel Transylvania for another spooky adventure this Halloween season“Said Terry Malham, CEO of Outright Games. " We're excited to be able to incorporate our own unique story into this amazing world and tell classic fairy tales using quirky characters from the franchise. We'll have a lot more to reveal about this game in the coming months, so stay tuned."

Like the films in the series, the game is expected to energize good times of fun and joy for the whole family, so all that remains is to wait for more news that will certainly be released in the coming months.

Mario + Rabbids: Sparks of Hope formalized ahead of time

Mario + Rabbids: Sparks of Hope formalized ahead of time