In recent years, CBD has been gaining more and more attention. Indeed, it is available everywhere on the market and comes in several forms. One of the most consumed forms of CBD in France is the CBD flower. But how is the CBD flower grown and why is it so successful? We explain everything about the development of the CBD flower.

Cannabidiol or CBD is a molecule that is one of the cannabinoids found in hemp (cannabis). It is therefore an organic molecule that is extracted directly from the cannabis plant. Unlike THC which is also a component of cannabis, CBD is not psychoactive; it doesn’t get high. It does not affect the functioning of the brain and does not alter moods and perceptions.

Like the sedative, the role of CBD is to generate a feeling of relief. Thus, it has certain anti-inflammatory and antidepressant properties. This is what explains his medical orientation. There is also the CBD cultivation farm, which legally produces and sells CBD in various forms.

There are generally three main varieties of CBD weed flowers. The difference between these CBD flowers is found in their production methods. So, CBD flowers can be grown in:

Indoor cultivation is considered the easiest cultivation method to achieve. Since it is not subject to climatic hazards. This makes it easier to control all the parameters of plant growth such as light and humidity.

The greenhouse culture is an open culture method. It makes it possible to exploit the microclimate of the greenhouse to better control the growth parameters of the plants. This cultivation method is more economical, but it requires more rigor and work.

Outdoor cultivation is the most haphazard cultivation method of the three. She offers better yields since CBD flowers are grown outdoors. This makes it possible to use all the elements offered by nature for free. However, it is also the most risky production and the most difficult to stabilize due to the vagaries of the weather. 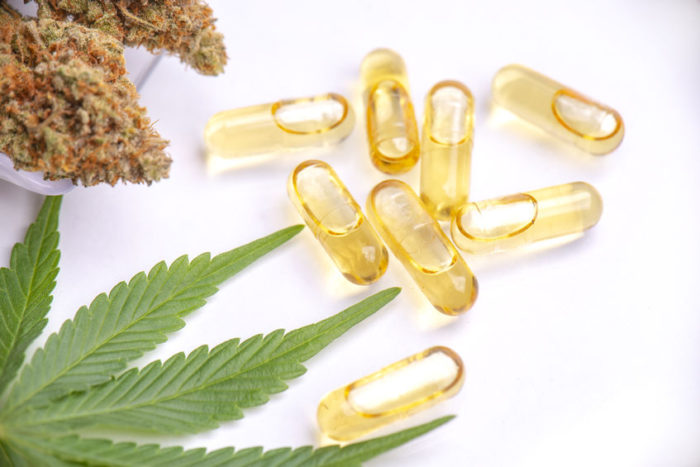 CBD flowers can be consumed by infusion, vaporization, or can simply be used as a cooking ingredient.

The preparation of a flower infusion of CBD requires boiling hot water. Then add a little coconut oil or butter to the water along with your CBD flower. Simmer for about fifteen minutes and your infusion is ready.

Vaporizing is also a very popular method of consumption among CBD enthusiasts. And for good reason, thanks to this mode of consumption, the effects of CBD are felt more quickly.

The third way of consuming CBD is to use it as an ingredient in your various cooking preparations. Whether cultivated outdoors, indoors or in greenhouse, the CBD flower has many restorative properties for your well-being.

The vaccination card, essential tool or policy? The Caumes-Fischer face-to-face

The vaccination card, essential tool or policy? The Caumes-Fischer face-to-face