The video game industry is the laboratory for new business models as well as new ways of actively engaging consumers. In Africa, this industry is flourishing thanks to the development of digital technology. We are also witnessing the emergence of new independent studios. In a few previous articles, we have discussed the factors that contributed to this growth[1] as well as the challenges of financing [2]. In it, we want to explore the modes of distribution and monetization as well as the burning issue of payment for African mobile games.

There are generally 2 modes of game distribution, one offline or at a physical point of sale and the other online.

In terms of the digital distribution of African video games available on PC or Web, Valve’s Facebook and Steam are popular. However, on Steam there is a gateway program called Greenlight to let the gaming community filter out lower quality games on their own. To date, the Aurion game from Kiroo Games is probably the only Cameroonian video game on PC and one of the few among those developed in Africa, to have been approved on this popular platform.

These include, among others:

With the perfect touch of South African Africanism and local humor that will have you laughing as you play, Boet Fighter is a must-have PC game. Players can expect entertaining and visually detailed combat levels. 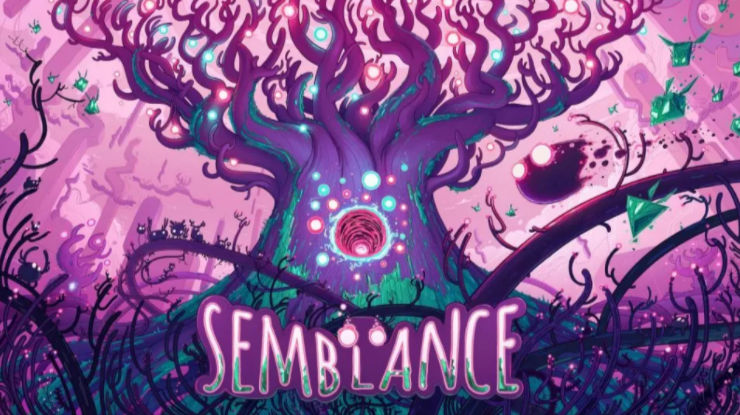 This unique and quirky game follows an adorable character named “Squish”, who weaves his way through different levels while solving puzzles.

Unlike other puzzle-based platformer games, Semblance allows players to change the terrain they travel through as well as Squish. Each level is more difficult than the last and players have to get used to thinking outside the box to move to the next level.

These are just a few African games, among those developed in Africa, which are accessible through Steam and other online distribution platforms. But what about the 2nd distribution method, the one carried out in stores?

In view of the weak video game culture in the majority of countries in sub-Saharan Africa and with the exception of a few rare supermarkets, there are very few shops or stores specializing in the sale of games and video game accessories, even in major African metropolises. In addition, there are few African PC games. Regarding console games (PlayStation or Xbox), I do not know for the moment any African studio having an operational game on these platforms.

As mentioned above, Facebook, Google, Apple, Microsoft and Valve are the masters of the digital distribution of African video games. Apple and Google have also launched their own subscription services (Apple Arcade and Play Pass). But in some countries, authorized payment solutions are not compatible with players’ practices.

Indeed, mobile payment or mobile money is the most popular means of money transaction in Africa, especially among young people. With the non-existence of this option in the Play Store or App Store in some African countries, developers are finding it extremely difficult to sell their games.[3].

Some, like Eyram Tawiah in Ghana, initially went through mobile payments outside of the game against getting an unlock code. 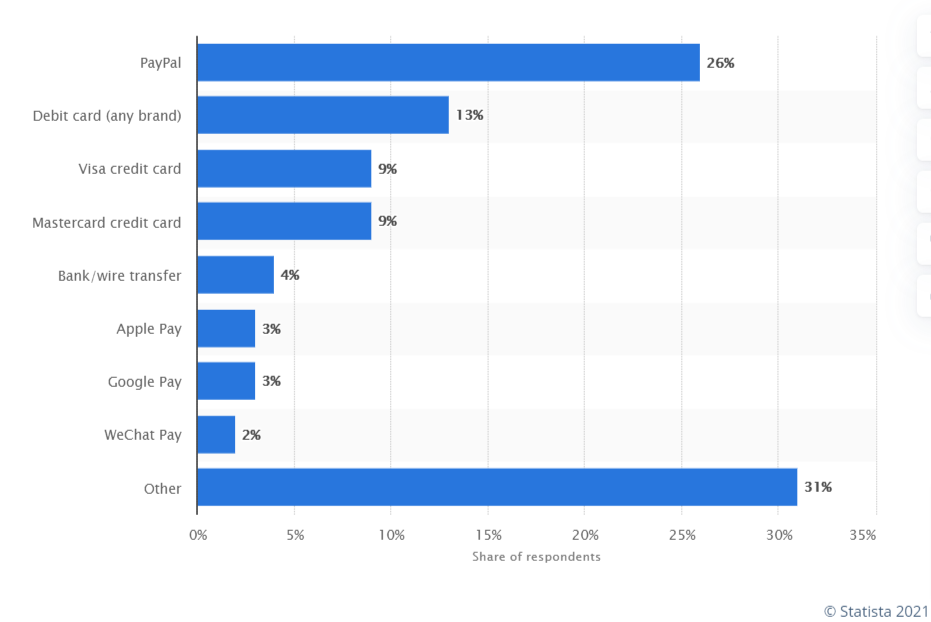 Figure 1: Popular methods of paying for games around the world. Statista 2021

The Google Pay service, now operational in Ghana, South Africa, Kenya etc. greatly facilitates internal purchases of mobile games by African players. But this is not the case everywhere in sub-Saharan Africa where payment methods are still out of step with those used by players.

Paypal, bank credit cards etc. are not very popular. It is therefore obvious that the evolution of financial technologies (fintech) as well as the integration of the mobile money option among the solutions of the online stores Play Store and App store, will promote the economy of video games on the continent.

Note also that fintechs like ECOMMPAY offer the possibility of integrating a variety of payment methods; or Digital Virgo, which offers solutions for the monetization of local content sold on subscription through SMS or audiotel portals.

The structure is already working with the media or companies specializing in games in Africa. These micropayment methods (MTN Mobile Money, Orange Money, Tigo Cash, Vodafone Cash, etc.) constitute alternatives to the bank card on a continent with little bank access. 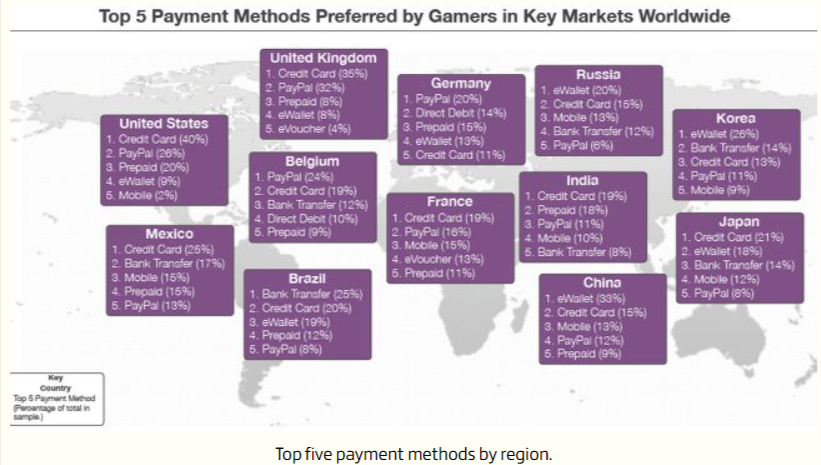 Unlike Africa where payment by mobile phone operators is preferred, it is more the credit card in the United States, Mexico, United Kingdom, France, India and in Japan. The electronic wallet leads in China, Korea and Russia. Belgium and Germany use PayPal as their main online payment method[4]. Thus the existence of the best means of payment for Africans will maximize sales of mobile games.

The video game market in Africa is a market that will continue to change, following the major technological developments of the decade. African video game developers are encouraged to create an African distribution platform centralizing African games or to negotiate better visibility and accessibility on existing ones.

Mobile telephone operators and fintechs will certainly have a role to play in improving the financial ecosystem while the State and universities will have their contribution to make in the structuring, support and development of educational programs. integrating the video game professions.

Although it is still difficult to generate satisfactory income from monetizing African video games, hope remains and the future looks bright.

[1] Christian Elongué, “The African Video Game Industry: From Growth to Recognition.,” Thot Cursus, 2018,
https://cursus.edu/articles/41572/lindustrie-africaine-du-jeu-video-de-la-croissance-a-la-reconnaissance [2] Ngnaoussi Elongue C. Christian, “The challenges of financing video games produced in Africa,” Thot Cursus, June 2018
https://cursus.edu/articles/41582/les-defis-de-financement-des-jeux-video-produits-en-afrique [3] This will drastically increase the potential number of Africans who can buy these games on these platforms which mainly require the use of banking solutions (bank card, paypal, etc.) that are not very popular on the African market. [4] Mike Williams, “Free-to-Play Gaming: Finding the Right Payment Methods Worldwide,” GamesIndustry.biz,
https://www.gamesindustry.biz/articles/2012-06-27-free-to-play-gaming-and-payment-methods-worldwide

See more articles by this author