How to play Mass Effect games in order

The first Mass Effect game was simply (but appropriately) called “Mass Effect”; it was released in 2007 and is the first game in the series. This game was originally released for the Xbox 360 but is now also available on PC, PlayStation 3, Xbox One and Android. In this game, you play as Lieutenant Commander Shepard, better known as Commander Shepard. As with this game’s successors, your character (Commander Shepard) is fully customizable.

Mass Effect depicts a dark but intriguing far future in which humanity and a host of extraterrestrial civilizations have fully colonized the known universe. Using advanced technology left behind by a complex race of ancient aliens, humans and other creatures were able to permanently settle among the stars; however, universal peace can never last. In Mass Effect, you (Commander Shepard) must destroy an ancient race of dormant alien machines in order to save the galaxy, which is admittedly a lot harder than it sounds. If you think you have what it takes to crush the Reapers, get yourself a copy of Mass Effect ASAP! 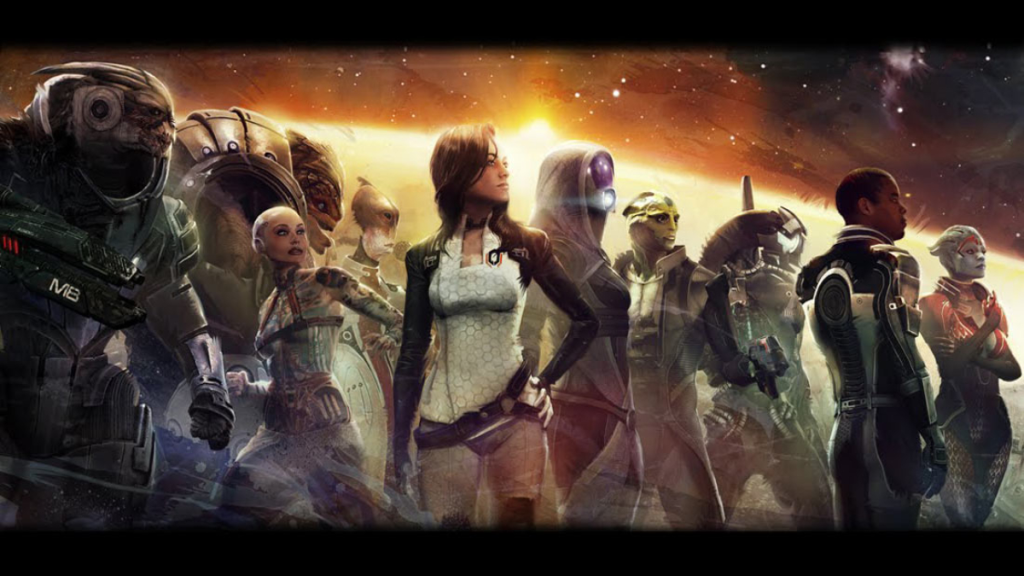 The story of Mass Effect 2 begins just two years after the end of the first game, after the defeat of the Reapers. Just as Commander Shepard and his men thought they were finally safe, a new enemy appeared on the fringes of the known universe. Commander Shepard (the player) soon discovers that this mysterious new threat is somehow kidnapping entire human colonies for an unknown and supposedly sinister purpose. You will have to face a huge and unknown threat if you want to save the entire human race from extinction! 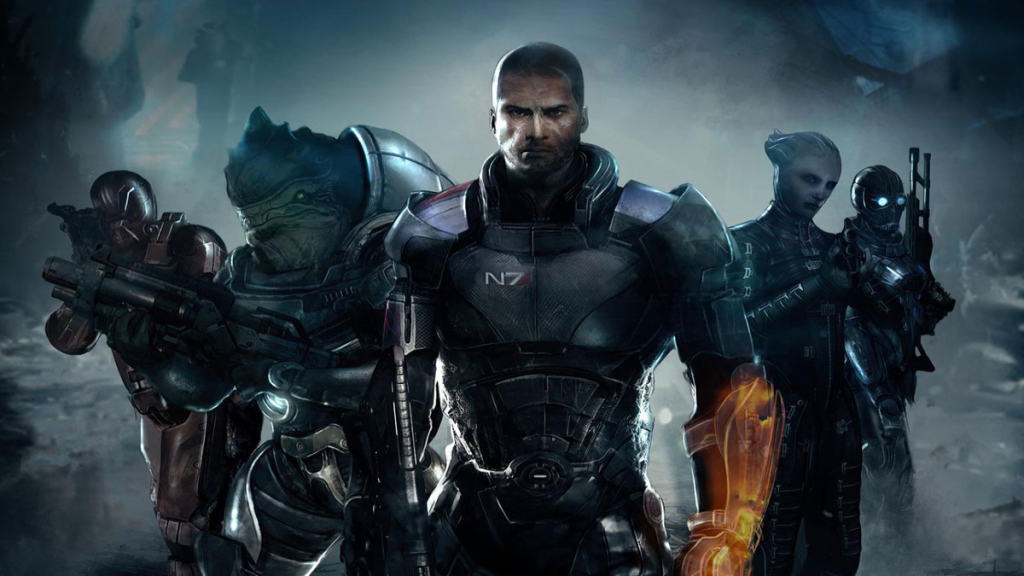 Mass Effect 3 is the last game to feature Commander Shepard as the main character. In this latest adventure in the Milky Way galaxy, Commander Shepard must once again fight the Reapers to save not only the human race, but the entire galaxy from extinction. Just when everyone thought the Reapers were gone for good, they reappear with a vengeance; and this time they are aimed directly at the Earth. If you didn’t have enough to kick Reaper’s ass in the first Mass Effect game, you should definitely get a copy of Mass Effect 3!

In Mass Effect: Andromeda, you play as Pathfinder Ryder, tasked with finding new homeworlds to ensure humanity’s survival. Finding a new homeworld for the entire human race is difficult enough, but there is another enemy that threatens humanity’s survival: the kett. The kett are a race of hostile aliens who seek to destroy not only the human race, but the entire Andromeda galaxy. Juggling the impending extinction of humanity and the kett invasion may seem overwhelming, but nothing is impossible in Mass Effect! You don’t technically need to have played the main trilogy (Mass Effect, Mass Effect 2, and Mass Effect 3) to play Mass Effect: Andromeda, but it’s highly recommended to do so. 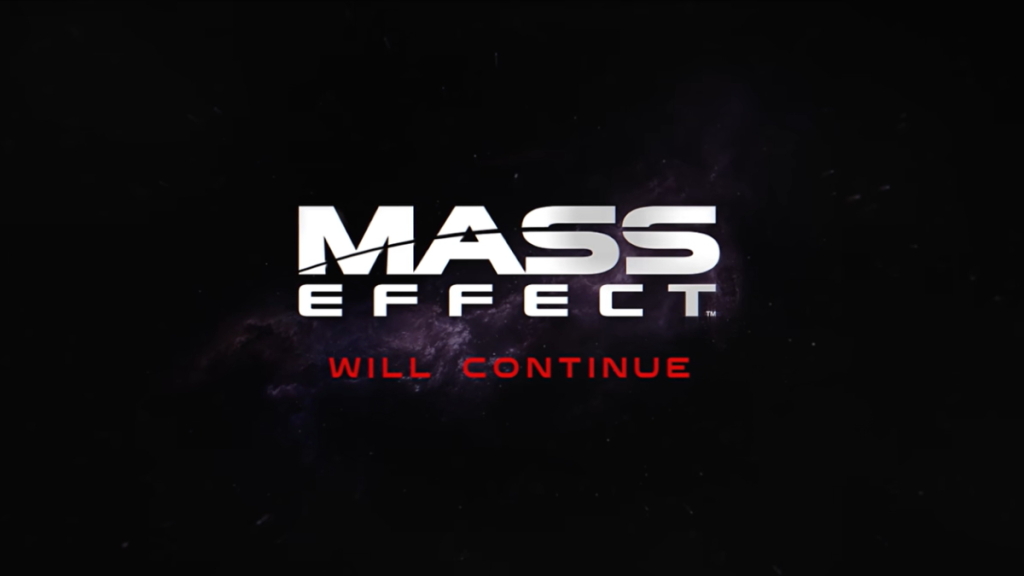 During The Game Awards in 2020, BioWare released a trailer for a brand new Mass Effect game currently still in development. This game doesn’t have a title or a release date yet, but there are rumors that it will be the next installment in the original Mass Effect trilogy. Very little is known about this upcoming game, but we do know that it promises to be epic, so stay tuned to game-bayrou.com for all the latest Mass Effect 5 release news!

Related: How to play Dragon Age games in order