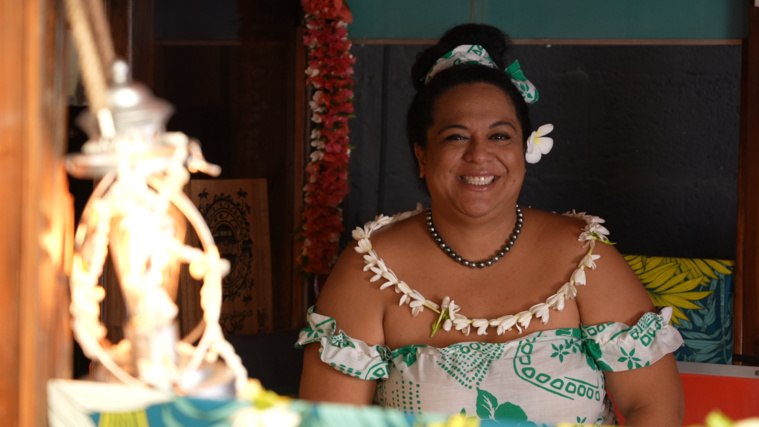 Hinatheya Kolombani, new presenter. A Tahiti ori teacher, influencer and cultural ambassador, she founded the Arioi Center in Papara in 2006. She is familiar with the tourism sector.

The first season of Ia Ora Na! consisted of 14 episodes that aired in early 2022. They revealed some of the wealth of the islands, demonstrating the importance of the tourism sector. Moena Pon-Lillo introduced the items and Tiga went to meet the actors on the ground.

The second season of the show started on Friday, September 2. In 15 episodes, he will introduce viewers to new aspects of tourism. Goal Ia Ora Na! remains the same: informing and raising awareness of the local population, as well as specialists, about the key role played by tourism, with its short, medium and long-term problems. The exhibition presents products and services for the development of domestic tourism. However, there are some changes to note in the new episodes.

At first, the presenter Moeana Pon-Lillo was replaced by Hinathea Colombani. Hinathea Colombani, passionate about Polynesian culture and history, teaches ori tahiti. In 2016, she founded ‘Arioi in Papara. It is a center open to everyone and for all types of learning. It was conceived in the image of fare ‘arioi, these places of transmission and the artistic and cultural teachings of yesteryear.