IFA in Berlin is one of the major tech shows along with MWC in Barcelona and CES in Las Vegas. It has been known for months that the event will take place face-to-face at the Messe Berlin exhibition grounds. from 2 to 6 Septemberand that many brands will go on a journey for the occasion, especially Samsung, but also Asus, Sony, LG or even Honor and Panasonic, in short, only beautiful people.

Traditionally, IFA is a must-have show for audiophiles, and according to some rumors from the corridors, several important new products will be presented:

Manufacturer Bang and Olufsen should take the opportunity to present a “revolutionary product”. An invitation card resembling a soundbar is circulating online, so we’ll be attentive to what’s going on. in the same registry Sennheiser should enhance its range of soundbars with new premium product Ambeo to foresee a good duel between the two brands. 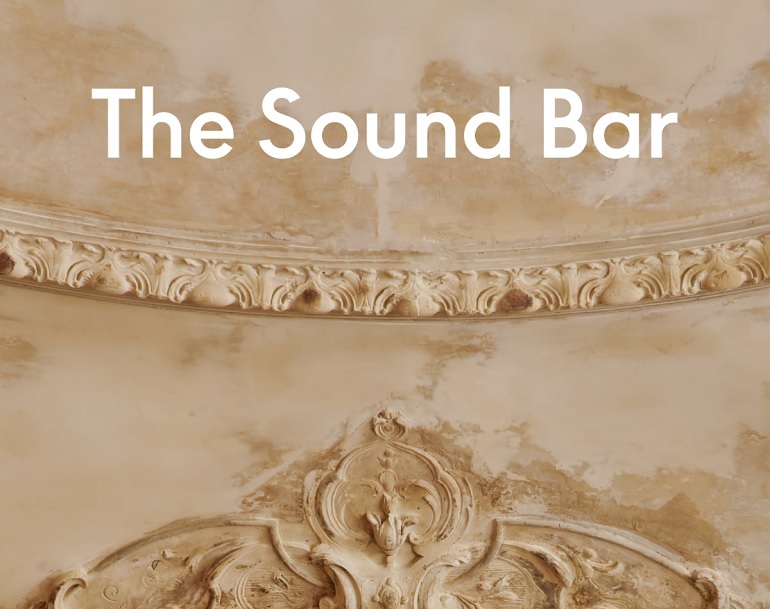 Jabraanother Danish giant, will also be presented at IFA 2022, no doubt with new wireless audio features such as headphones or headphones. TP Visionparent company Philips will hold a conference call on August 31st, so we’re looking forward to a few specific announcements.

Is the television sector in turmoil?

LG has already confirmed it will unveil a 97-inch (246 cm) 4K OLED TV at IFA 2022, but there are also rumors of a 240Hz OLED monitor for gaming and other OLED novelties.

Philips would also plan to update its range of 9-series OLED TVs, not forgetting TCL, which could, for its part, bet on mini-LED technology to stand out.

Honour which hopes to grow rapidly as its sale with Huawei will be unveiled at the conference on September 2nd. We can expect new products in various fields such as smartphones, headphones or tablets, and perhaps other surprises.

In addition to these TV and audio announcements, we can also expect new PCs from Asus or Huawei, not to mention connected home and wearables with Garmin, hmd…

Featured image – South entrance to the exhibition during the opening of the IFA in 2020 (Berlin, Germany). Photo by Sean Gallup/Getty Images)