Water, electricity, gas, solar energy, nothing is lost, everything is restored: this could be the motto of one of the last two Parisian pools, opened in 2020 and better prepared for the energy crisis that threatens these facilities.

A worried man asks at the front desk if the pool is open this Friday, while a school group splashes in the study pool. “It’s a tricky return to school,” admits Christophe Gripon, director of the Yvonne-Godard (XXth) pool, who has been asked “a few dozen” users since Monday if the energy crisis wasn’t the right new facility.

This comes from the announcement by Vert Marine, a privately held community pool manager, of the sudden closure of about thirty pools on Monday, the company saying it can no longer handle explosive energy price increases.

“It has a real psychological impact on people,” says Christoph Gripon. Drying her brown hair, Florence Saint-Marcou confirms: “I was at the opening yesterday, everyone was talking about it, asking: + where are you going? +»

This east Parisian, who goes to the pool four times a week, considers the situation “serious”. “Perhaps we could close 20% of swimming pools, the oldest and least efficient,” in terms of energy, she said.

In Le Parisien, Sports Minister Amélie Oudéa-Castera recalls that “the pool is an essential public service” and that if operators, private or public, “are in a precarious position today”, an envelope of 100 million euros from the National Sports Agency allowed 30 swimming pools to start operating in 2021 and reduce their average consumption by 40%. 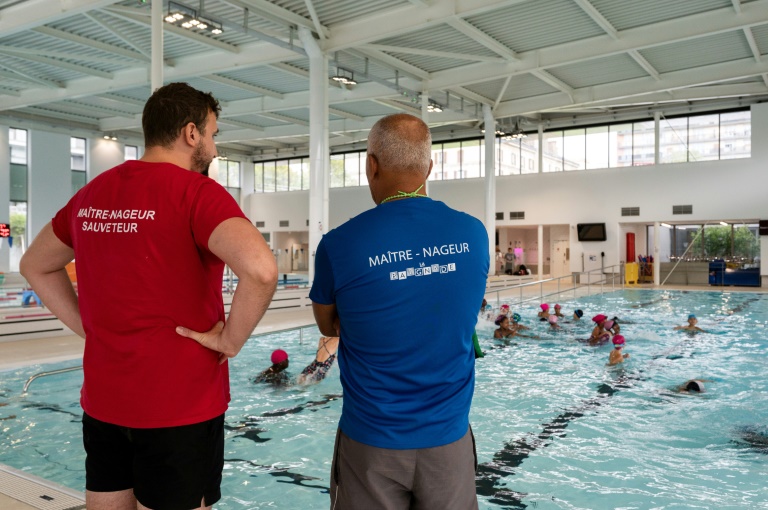 Lifeguards watch the pool of the Yvonne-Godard ecological pool on September 9, 2022 in Paris (AFP – BERTRAND GUAY)

In Yvonne-Godard, electricity bills, estimated by Mr. Gripon to be €180,000 per year, are borne by Récréa, a Vert Marine competitor that operates the facility under the Delegation of Public Service (DSP) and benefits from blocked contracts for supply of energy. until 2023.

– Equipped from the roof to the basement –

But it is thanks to a set of small “pluses” that the building, built by a consortium of companies worth 12 million euros, received the “exceptional level” of the High Environmental Quality (HQE) label. 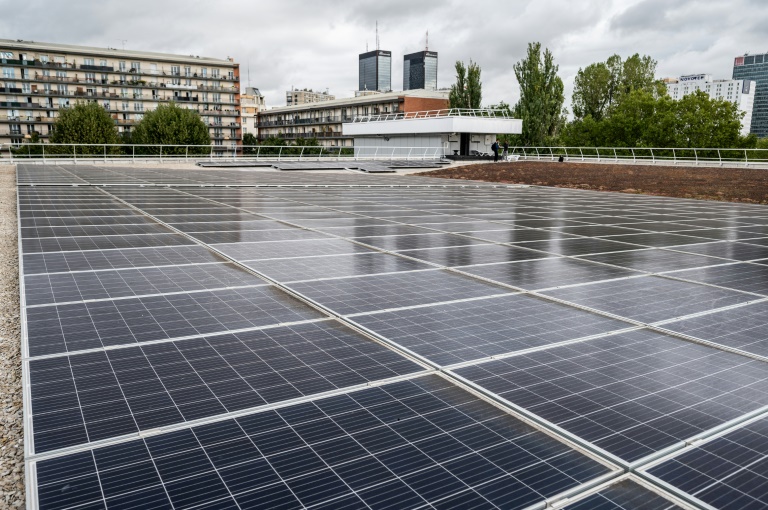 Solar panels on the roof of the ecological pool Yvonne-Godard, on September 9, 2022 in Paris (AFP – BERTRAND GUAY)

In this way, presence sensors make it possible to optimize the use of light, emphasizes Mr. Gripon, whose pool plans to receive about 200,000 visitors in 2022.

On the roof, 550 m2 of photovoltaic panels produce 150 megawatt-hours of electricity per year, used for the swimming pool.

To prevent heat loss at night, the pools are covered with a thermal blanket. 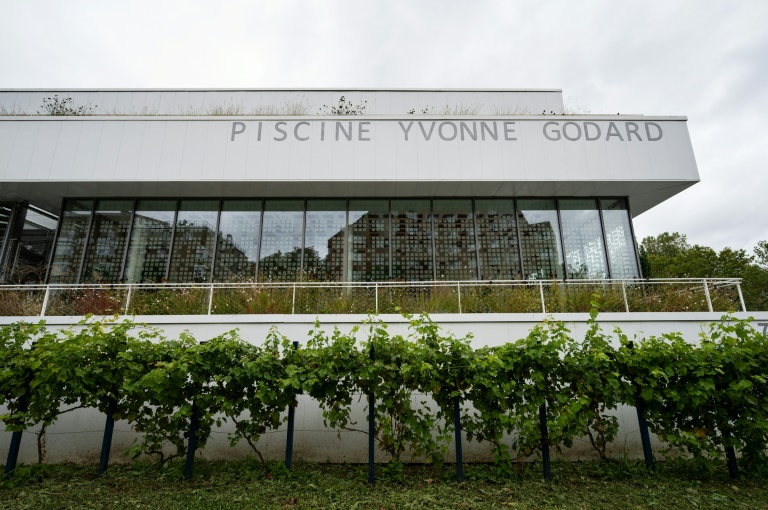 Exterior of the Yvonne-Godard Ecological Pool on September 9, 2022 in Paris (AFP – BERTRAND GUAY)

But above all, it is a boiler room with its cogeneration module, which allows you to utilize the heat generated by the gas.

This system in the basement “will first heat the plumbing that will supply the pool and air, and the generator that spins will simultaneously generate electricity,” vulgarizes Zakaria Hezhaz, facility maintenance manager.

Heat pumps make it possible to optimize the air conditioning in the summer and dehumidify the air in the winter with a booster, while “the air conditioning system condenses the water collected in the buffer tank to supply the toilets,” explains the technician.

– Half of the required water – 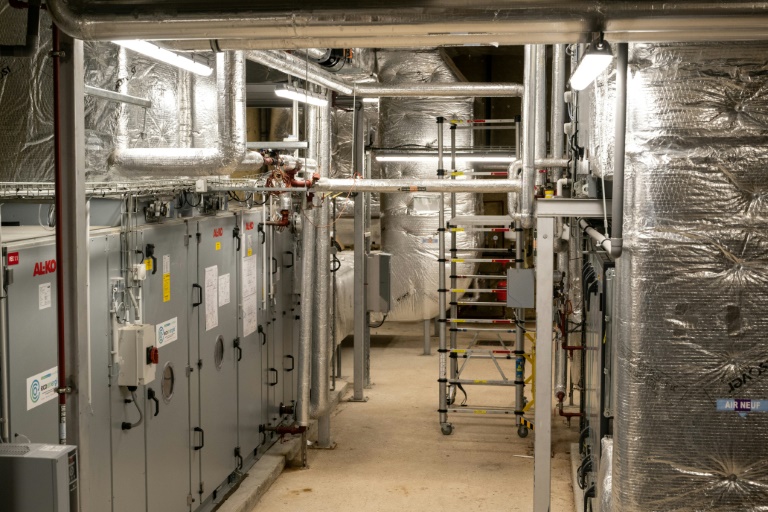 After delegating the construction of its two state-of-the-art swimming pools, the City Hall allocated 27.5 million euros to refurbish 6 of its 42 pools in order to reduce consumption by 30-35%.

“This is the best investment,” welcomes construction assistant Jacques Baudrier (PCF), but “we can’t renovate them all at the same time, otherwise Parisians wouldn’t have more pools.”