Instead of vibrant greenery, many gardens, parks, and forests have shades ranging from yellow to brown. The leaves are bunched up at the foot of the trees. Britain has entered a “false autumn” after a hot and dry summer.

The effect of almost a year of historically low rainfall, exacerbated by the record-breaking month of July, is very striking on the streets of England, including the streets of London, which are covered in overcast leaves in mid-August.

“Because of the abnormal heat, we are experiencing the so-called “false autumn”. Leaves change color and fall to the ground prematurely as trees go into drought survival mode,” the Horniman Museum tweeted this week. and Gardens, a museum and park located in south London.

This early fall is due to the trees shedding their leaves in an attempt to conserve moisture.

While older trees with deep roots can withstand this episode, the youngest are more vulnerable.

“Trees release hormones that they use in the fall to shrink and survive,” said Rosie Walker of the Woodland Trust. “This will continue for a few more years, but it will start to take a toll on our trees if we are not very careful,” she told the BBC.

Temperatures first topped 40 degrees in the UK in July, the driest month on record in many parts of southern and eastern England. Previously, winter and spring were the least rainy since the 1976 drought.

The climate change situation has prompted authorities to ban the use of garden hoses to conserve water in some areas.

As in most metropolitan gardens, in Kensington Park, which together with Hyde Park forms one of London’s wonderful “green lungs”, fallen leaves crunch under tourists’ feet, and geese, ducks and other birds peck at grass-like grass. worn rug.

Fruit appeared in the groves earlier than expected, such as wild blackberries, usually ready to eat in the fall, but some were already ripe by the end of June, the Woodland Trust said.

Other berries and nuts have ripened prematurely and therefore run the risk of being depleted earlier, leaving some animals, such as dormice, without sufficient pantries this fall.

“The climate crisis is bringing with it seasonal weather patterns that our wildlife is simply not adapted to,” said Steve Hussey of the Devon Wildlife Trust in southwest England.

“Our long hot summer and ‘false autumn’ will affect many species in the true autumn months and beyond,” he warned. 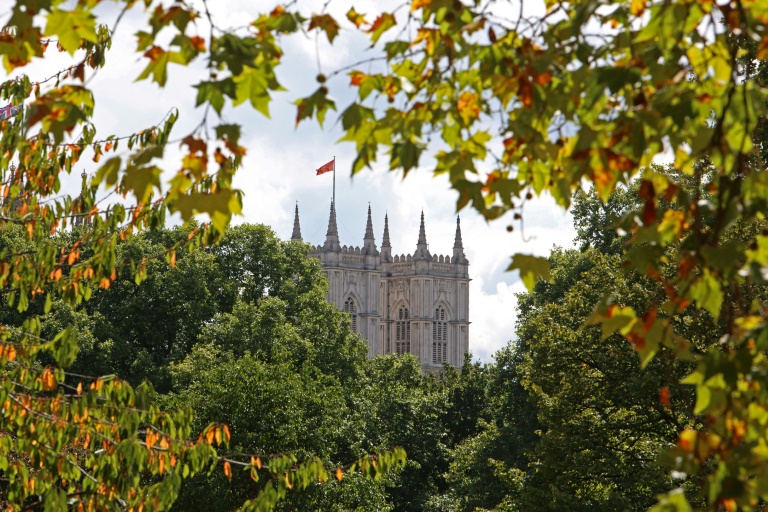 For his part, Lee Hunt, adviser to the Royal Horticultural Society, notes that a similar situation happened during the long periods of drought in 2006-2007 and just before the Covid-19 pandemic.

“This year the situation has been especially serious,” he told Times radio on Wednesday. “But I’m noticing that these events seem to happen more often.”

“This is consistent with climate change, with hotter and drier summers and more erratic rainfall,” Li said.

And “it’s happening much faster than in previous generations,” he added, predicting that these weather patterns will eventually reshape Britain’s landscapes, from gardens to parks and woodlands.