Instagram, which is banned for children under 13, will use artificial intelligence to determine the age of its users. Still an experimental measure, first tested in the United States.

The announcement was made this Thursday, June 23, 2022: Meta, the parent company of Facebook, will test a new way to verify the age of its users. “If someone tries to change their date of birth from under 18 to over 18, we will ask them to verify their age,” the company said in a statement.

To do this, users will have 3 options:

At the moment, the testing phase is only taking place in the United States. However, such a measure raises many questions, especially in terms of artificial intelligence bias.

Meta’s solution for checking the age of its users: AI. // Meta

How exactly will this work?

The reason Instagram wants to verify the age of its users is simple: the platform is not allowed for anyone under 13. In addition, “in some countries, the minimum age for registration is higher,” Instagram says. “When we know a user is a teenager between the ages of 13 and 17, we offer them age-appropriate options, such as making their account private by default. […] and we limit the ways advertisers can reach them through ads. »

In the event that affected users choose to provide a video selfie to prove their age, they will need to be videotaped moving their heads. According to Meta, the selfie taken will only be sent to Yoti, who will not be able to recognize their identity – only their age. “Yoti technology allows you to estimate age by facial features,” Meta explains. However, the company does not specify which characteristics are being studied. Once the analysis is complete, Meta and Yoti delete the images.

The Yoti tool can estimate the age of users. // Yoti

Yoti explains on its website that its technology was developed using a type of artificial intelligence called a “neural network”. “For AI, an image is just a pattern of pixels,” Yoti says on her website, “and our technology has been trained to detect patterns,” so it has learned to distinguish patterns usually attributed to people of a certain age. . “Yoti technology does not recognize a person, and the images provided are not reused for AI training. »

However, there are mistakes and, as with all AI, biases. Yoti is no exception: it fixes more errors for dark-skinned users. If the margin of error remains fairly low, it is nonetheless striking that it changes from 2.94 for the whitest women aged 25 to 70 to 4.79 for the darkest women.

The error is higher in people with dark skin // Yoti

But that’s, unfortunately, all the company says about it: there are no details on whether the tool will be improved, or if the company wants to find the source of the bias. This can be partly explained by the fact that Yoti used the Fitzpatrick classification.

This is a tool developed in the 1970s to classify skin types that are least sensitive to UV rays. This classification, widely used in AI training technologies, is however increasingly being criticized for its lack of nuance regarding the darkest skins that are underrepresented. On the contrary, it will be biased in favor of the lightest skin. Google also announced that it will stop using the Fitzpatrick classification to develop its products in 2021.

Despite Yoti’s AI bias, Instagram reported that testing has already begun. They are currently only taking place in the United States, and the Meta has not announced a possible arrival in Europe. However, Yoti is already in use in Germany. “Yoti’s technology has been approved by the German regulatory authority,” explains the company, which also indicates that its app can be used to verify the age of individuals in Germany who wish to access “adult content.” 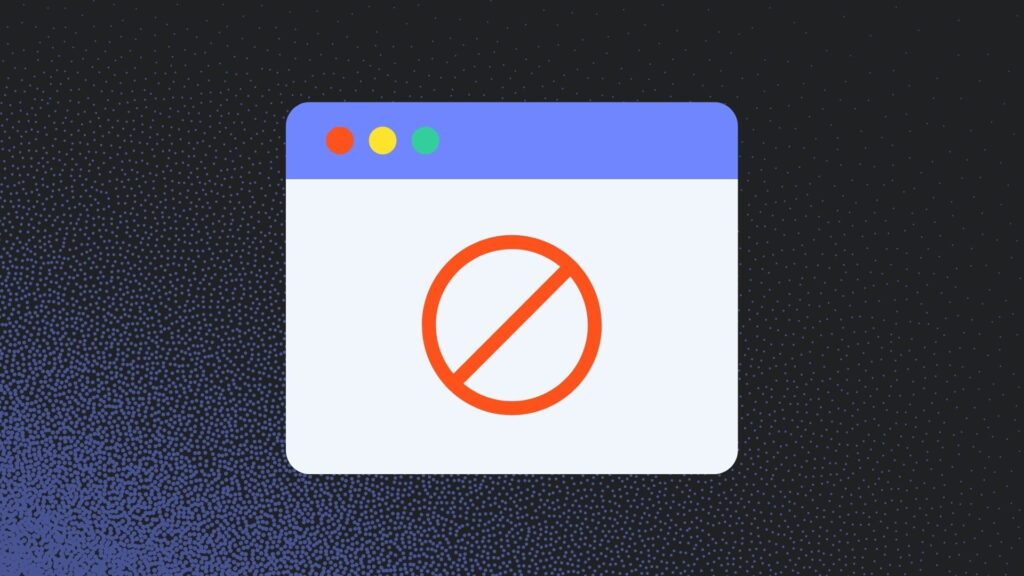 Will Yoti be used to block pornographic sites in France? // Claire Breuke for Numerama

Linc, the CNIL innovation lab, also just published a guide to a “privacy-safe age verification mechanism.” The latter recommends setting up “a protocol based largely on a cryptographic concept called group signing” that would allow “a user to sign anonymously within a group”. There are no questions about video selfies yet.