WWDC 2021 is approaching with likely the announcement of new versions of iOS and iPad OS. If improvements have been made in recent years, we can hope for the arrival of features for “pro” models that will offer a little substance to this name.

Currently, aside from the word “pro”, what differentiates an ordinary iPhone from a “pro” model is its price, the steel finish, some hardware specs, and changes in the photo (a telephoto and a lidar sensor). 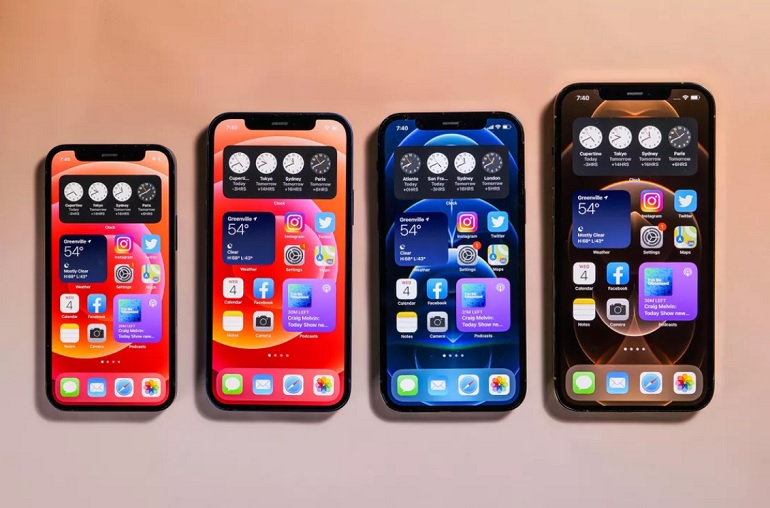 The next iteration of iOS needs more advanced features and tweaks, designed only for pro models. This would not only target a more savvy user, but also provide a clearer differentiation between a regular iPhone and a pro.

In 2011, when Steve Jobs presented the iPad 2, he said: “It is in Apple’s DNA that technology alone is not enough. It is technology married to the arts, to the humanities, that gives us the results that make our hearts sing. And nowhere is this truer than in these post-PC devices“.

What’s new for creatives and work?

The general opinion is that the iPad Pro looks like a Mac, but it doesn’t behave like one. Despite its “pro” positioning, it still uses the same software as the iPad Air and the iPhone.

Where are the “pro” applications? Where are the advanced operating system features that take advantage of the power of the M1 chip? Obviously, improvements in hardware have overtaken software, limiting the way people use these devices creatively, scientifically, professionally, and personally. 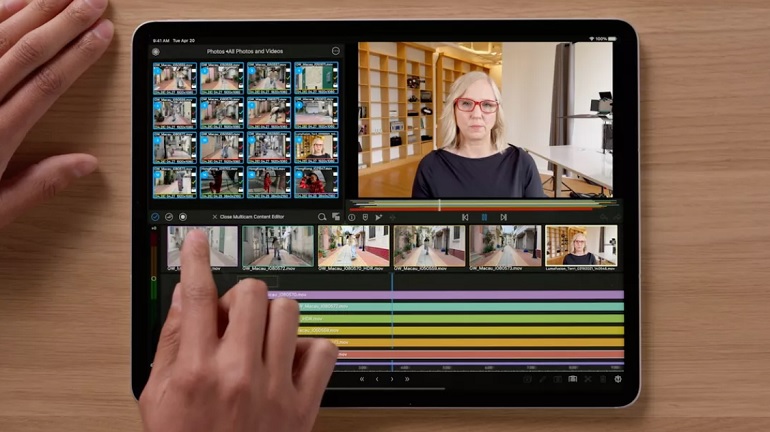 In 2014, with the launch of the iPhone 6 Plus, Apple for the first time opened the door to tailor-made features. The 6 Plus was the first iPhone to have a truly large screen, which gave it some software features that no other iPhone had, for example, a landscape mode for the Mail app. It wasn’t revolutionary, but it showed how a big screen iPhone can achieve unique features. With the arrival of the iPhone Pro and Pro Max, Apple could have continued on this path, but the only additions concern the photo part.

Besides the hardware differences, the iPhone 12 Pro and 12 Pro Max (like their iPad Pro cousins) are not very “pro” in terms of software. However, it would be very interesting if these iPhones had features that take advantage of the larger screens or performance.

Weekly Authority: The Next Windows, Oppo-OnePlus, Nintendo E3 and more

Google Workspace for everyone, Windows 11 bare and Android 12 without installation – The essentials of the news of the week

Weekly Authority: The Next Windows, Oppo-OnePlus, Nintendo E3 and more

Google Workspace for everyone, Windows 11 bare and Android 12 without installation – The essentials of the news of the week