While waiting for our full test, here are the first impressions of our colleagues at CNET.com about the public beta of iPadOS 15.

The prospect of an iPad Pro that would have the capabilities of a Mac has yet to materialize. And this despite the integration of an M1 processor identical to current Macs. Not quite a Mac / PC, not quite an iPhone, the iPad is emerging as a unique device but taking a long time to take shape. As such, the beta version of iPadOS 15 is more like a multitude of small adjustments than a revolution. We installed it on the latest iPad Pro to which the update does not add anything really special. iPadOS 15 is an evolution, it doesn’t change the basic concept of multitasking or turn the iPad into a whole new machine.

There are however some subtle evolutions, some very practical. Many of the features are also coming to the iPhone with iOS 15, like text recognition for photos, built-in content sharing in FaceTime, and a more customizable Focus mode for handling notifications. Focus on the 5 most significant new features of the iPadOS 15 public beta.

Apple didn’t reinvent multitasking on the iPad, it just tweaked it. You could already show two apps at once, but it was not easy to make another app appear side by side. With iPadOS 15, a new icon at the top of the screen makes it easier to add apps and switch views. This three-option area above multitasking-capable apps is easier to manage than the old system of dragging an app from the dock to the open app.

However, one is still frustrated by the limited number of multitasking layouts available, and the fact that only two applications (or two plus a third floating one) can be displayed at the same time. Additionally, apps must explicitly allow multitasking, which not all do. 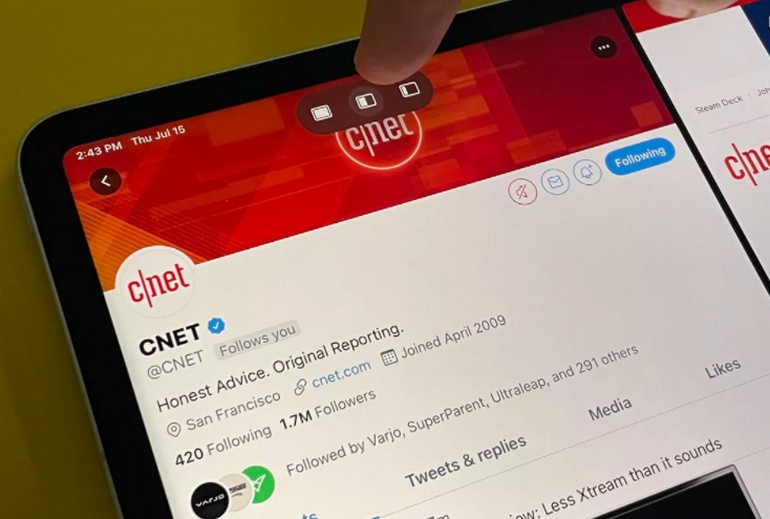 One interesting little update: swiping up from the lower right corner of the iPad screen with a Pencil stylus opens a Notes mini window. Very useful as a notepad when working. This is exactly the kind of redesigned multitasking that we would like the iPad to flesh out. Why can’t we quickly bring up other apps in the same way? Plus, it’s a very stylus-centric feature that doesn’t change much when working with a keyboard connected. Of course, iPadOS 15 has added more keyboard shortcuts, but you have to find them application by application. Remember that by holding down the Apple key, the shortcuts appear, regardless of the application in which you are. 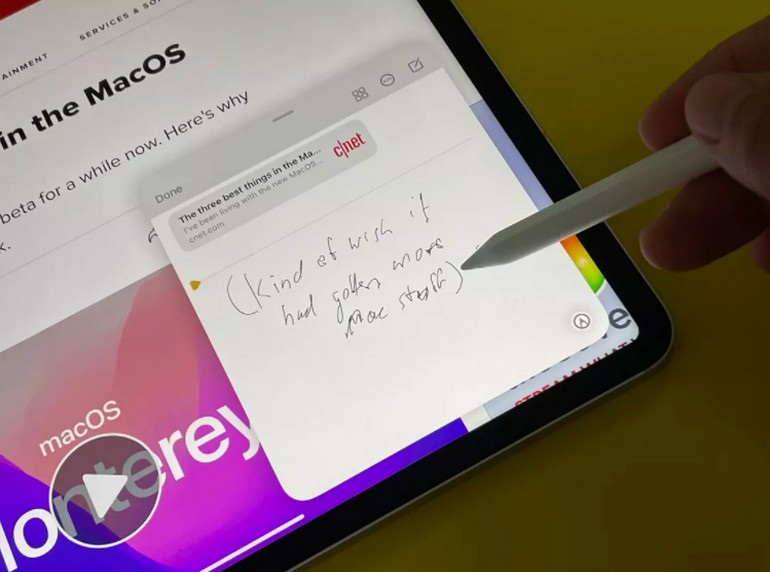 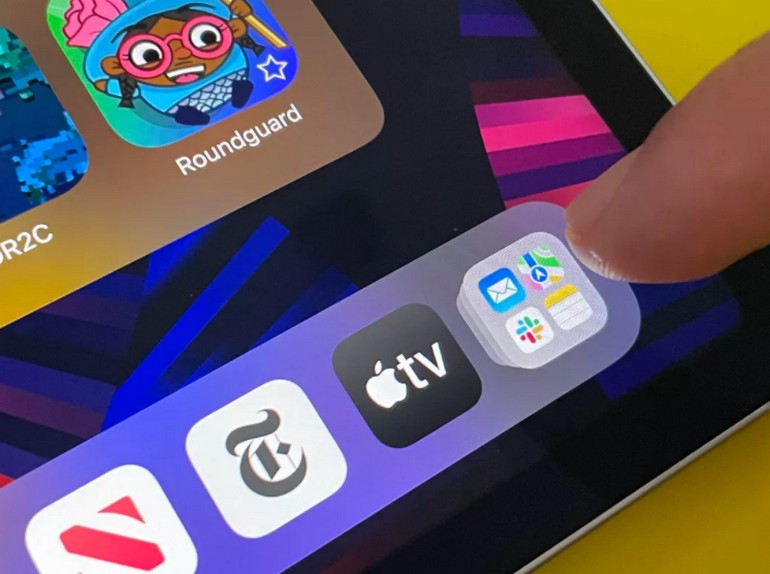 Like iOS 14 last year, iPadOS 15 is finally adding widgets to iPad home screen pages. Unfortunately, they’re limited: location and size, as well as what widgets are available and what they can do, is always dictated by what Apple allows.

The new version of FaceTime is closer to Zoom: a grid face layout for chats, content sharing with friends, a kind of blur on the backgrounds with Portrait mode … But there is a problem : we currently have no one to try this new FaceTime with. We will have to wait until the fall and the release of the final version of iPadOS 15 to better understand the benefits of these improvements.

Many other new features of iOS 15 (or macOS Monterey) have been transposed to iPadOS 15: Live Text, which recognizes text in photos and allows it to be copied and pasted; a new version of Plans; a Focus mode which makes it possible to determine in a much finer way which applications can send notifications and when.

How is Alibaba doing? Slower growth of cloud computing and commerce

How is Alibaba doing? Slower growth of cloud computing and commerce