If you are looking for a new iPhone, you will likely have to choose between iPhone 13, iPhone 12, or iPhone 11 and maybe iPhone SE. But if you’re not ready to swap out your current smartphone just yet, or if you just want to keep up with the latest news from Apple, we’ve started collecting all the buzz about the iPhone 14, including the presentation, which should take place at the beginning. of the 2022 school year.

We were already talking about the iPhone 14 on Twitter even before Apple announced the iPhone 13. We still don’t know much about the iPhone 14’s release date, its price, or its features. Early rumors point to a new design with a notchless display, a front-facing camera in a punch, the Touch ID sensor under the display, a more durable titanium alloy chassis, a less prominent rear photo module, an interruption of the range with new screen sizes and the latest iPhone mini. Another guess, the iPhone 14 could be equipped with Wi-Fi 6E.

Rumors about the iPhone 14 range: will there always be 4 models?

We’ve heard that Apple’s upcoming lineup will spell the end of the iPhone mini. Last July, a Nikkei Asian Review article predicted the end of this model, corroborating comments from analyst Ming-Chi Kuo (via MacRumors). However, according to the latter, the iPhone 14 range will continue to include four models, one “high-end” and one “entry-level”, with two size options for each. 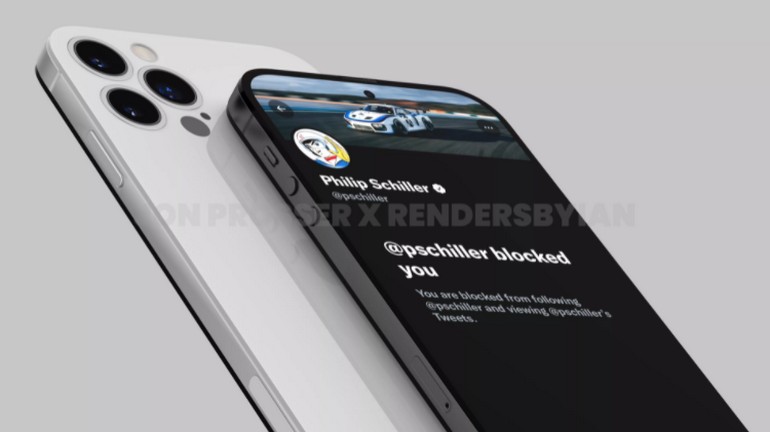 Rumors about the size of the iPhone 14 screen

The last two iPhone lines featured the same screen size, i.e. 6.1 inches for the base model up to 6.7 inches for the Pro Max. Also according to Nikkei Asian Review, Apple will stick to these screen dimensions for the iPhone 14, dropping the 5.4-inch mini.

While it is of course too early to move forward on a reliable release date for the iPhone 14, Apple is expected to hold its annual fall event in September 2022, as it does almost every year. The new iPhones launch shortly thereafter, usually the following Friday. Sometimes Apple staggers the release dates of certain models, especially when it comes to showing off a new design or size. Therefore, it is possible that the iPhone 14 range has more than one launch date.

Price: Will Apple lower the price of the iPhone 14?

Apple did not make any major price changes between the iPhone 12 and the iPhone 13. However, according to Ming-Chi Kuo, the high-end 6.7-inch model (the so-called iPhone 14 Pro Max) would be offered. at a price of less than $ 900. This would mean a drastic price drop compared to the iPhone 13 Pro Max, whose price ranges between 1,259 and 1,839 euros. 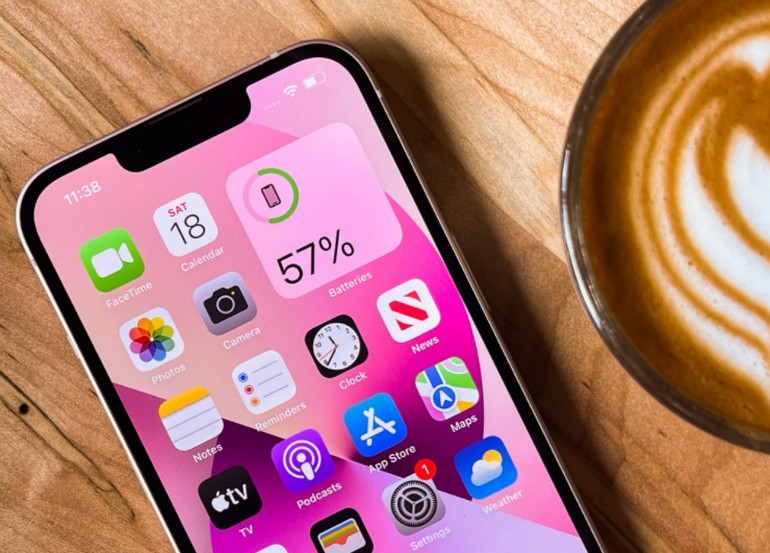 The two big rumors we’ve heard about the iPhone 14’s camera setup are actually more about the design of the phone: First, the rear module would no longer be as prominent. Second, the front camera would be put in a punch to remove the notch.

Ming-Chi Kuo shared his thoughts on possible iPhone 14 camera improvements in an investor note reported by 9to5Mac right after the iPhone 13 launch. The analyst predicts a downward-piercing front camera and 48 primary rear sensor. megapixels for the Pro and Pro Max Models.

The iPhone 13 camera updates include a new cinematic mode, ProRes video, and some improvements to zoom capabilities. We previously reported on rumors that the entire lineup is equipped with lidar, the depth sensing feature of the iPhone 12 Pro. But lidar only finally appeared on the iPhone 13 Pro and Pro Max. There’s a chance Apple will roll out this feature to its entire lineup in 2022, but we haven’t heard from it yet.

Another feature we’re still waiting for is an improved telephoto lens. The iPhone 13 Pro has a 3x optical zoom, which is still negligible compared to many competing flagships, including Samsung’s Galaxy S21 Ultra or Google’s Pixel 6 Pro.

Will the iPhone 14 be equipped with Touch ID under the display?

The return of Touch ID is the feature that resurfaces most often in rumors about the next iPhone. It was discussed for the iPhone 12, then the iPhone 13 and now the iPhone 14. At the end of September, Min-Chi Kuo predicted that it would not be before 2023, that is, for the iPhone 15 …

The leaker Jon Prosser (whose record is certainly fickle) caused a stir the week before the iPhone 13 announcement by publishing versions of the iPhone 14 Pro Max based on “real images and diagrams” reported to him by alleged sources in Apple.

These renderings corroborate a number of previously reported rumors, including the notchless display and punch, as well as the titanium alloy chassis. Bloomberg’s Mark Gurman also hinted that the notch would be removed in the September issue of his Power On newsletter, in which he predicted a “complete overhaul” of the iPhone 14. 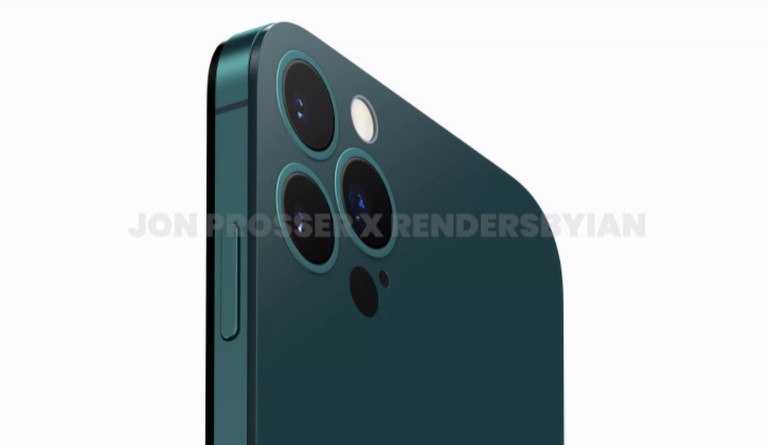 A smaller photo module but still the Lightning port

The other big design change revealed by Jon Prosser’s renderings is a much less outstanding rear photo module. According to him, the chassis of the iPhone 14 would be thick enough, apparently, to integrate the entire part of the photo without creating an unsightly external “bulge”. Why would the iPhone 14 be so thick? Perhaps to house a larger battery, or even a periscope lens that was previously rumored to be, and that Ming-Chi Kuo was planning for 2020.

On the other hand, there is a rumor that Jon Prosser does not confirm: the disappearance of the Lightning port in favor of USB-C.

Here’s everything we know (and think we know) so far about the iPhone 14’s specs and potential new features. 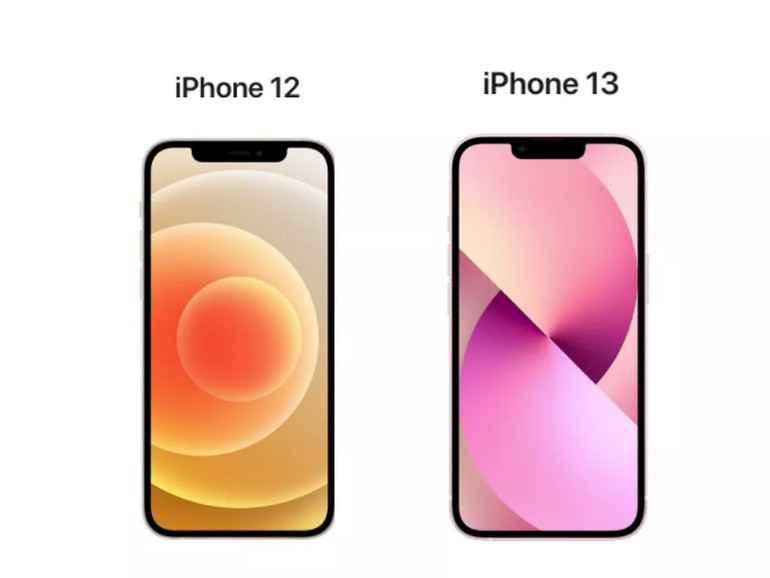 The iPhone 14 could be equipped with Wi-Fi 6E, according to a November note from Ming-Chi Kuo taken by 9to5Mac. However, the analyst specifies that the components required for Wi-Fi 6E may be out of stock.

The iPhone 14 is expected to be equipped with an A16 processor, which is said to improve performance compared to the A15 in the iPhone 13. 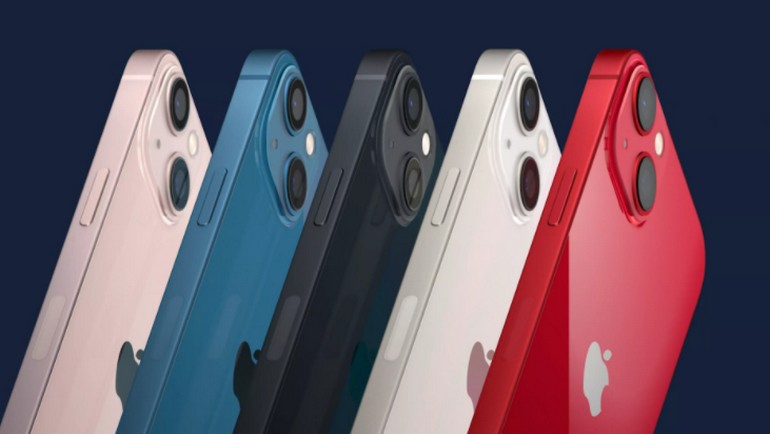 All iPhone 14 models could be equipped with the ProMotion display, which currently only have the Pro and Pro Max variants of the iPhone 13. ProMotion increases the screen refresh rate for smoother performance, down to 120Hz. This is more speculation What a rumor, based on changes in the company’s supply chain. Apple, which would allow the brand to more easily offer this feature in its next range.

Like 5G, MagSafe was introduced on the iPhone 12. These magnetic accessories include wallets, batteries, and chargers, and this was one of our favorite iPhone 12 features. The iPhone 13 is great too. Compatible with MagSafe, and it is likely that its successor will. 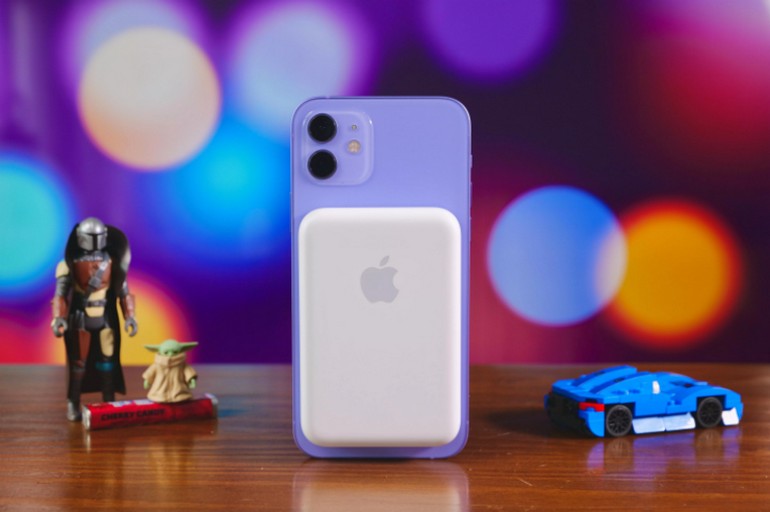 One rumor about the iPhone 13 that did not materialize was the addition of satellite connectivity, which would allow users to send satellite text messages to areas without cellular coverage in emergency situations. Maybe it will be integrated into the iPhone 14?

Ottawa urges organizations to protect themselves against the threat of ransomware

Ottawa urges organizations to protect themselves against the threat of ransomware