(Update 12/25): Due to weather conditions, the launch has been postponed for 24 hours, so the original article below has been slightly modified.

After decades of work and many postponements, NASA’s new telescope, the James-Webb, is finally ready for launch. Designated as the successor to the Hubble telescope, which has experienced some problems recently, this powerful tool is expected to leave Earth on December 25.

For Mark Voyton, Head of Integration and Testing at the Webb Observatory, this moment promises to be one of the most significant events of his life: “Twenty years of my life will be summed up in this moment,” he says. Like him, astronauts around the world will be staring at their televisions to follow the launch live.

The king of infrared

To accomplish its mission, the James-Webb will be equipped with infrared imaging of unmatched power. The only downside compared to Hubble is that its successor doesn’t ship dedicated UV instrumentation.

After launch, the telescope will be positioned 1.6 million kilometers from Earth to observe the deepest and darkest secrets of space. The James-Webb is not the farthest observable device in space, but it is equipped to see what has never been seen.

You can look beyond the cosmic dark ages to document the first patches of light that appeared, see stars forming behind dust clouds impenetrable to Hubble, zoom into black holes with unmatched precision, or catalog systems where habitable exoplanets might. hide. 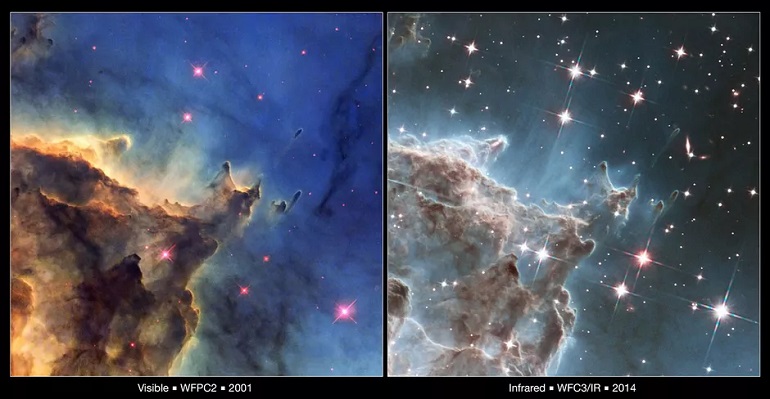 The difference from Hubble will be similar to looking at a starry sky from a big city like Paris before looking at the same sky from a top of Massif Central miles away from any artificial light. The observed subject is the same, but the level of detail changes completely.

If telescopes allow us to know more about the origin of the universe, it is simply because they are capable of observing a very distant element in space and therefore in time.

Light travels extremely fast, but its propagation is not instantaneous. If an astronaut lit a large light bulb on the Moon, located 384,000 km from our planet, it would take 1.3 seconds for its light to reach us. That is, the moment we saw it turn on, it would have already turned off for more than a second. This is how we can go back in time. 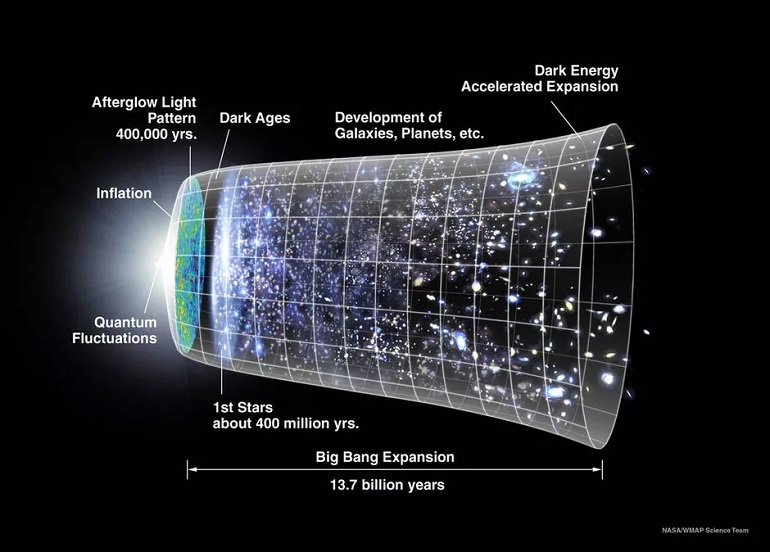 How to attend take off?

The launch will be broadcast live on NASA TV and can also be followed on CNET Highlight’s YouTube channel.