Japan’s digital minister has vowed to repeal laws requiring data sent to the government to be sent on floppy disks and other physical media.

Last week, Japan’s digital technology minister, Taro Kono, vowed to repeal Japanese laws that mandate the use of floppy disks and CDs in the country’s systems. In a tweet from his Twitter account, Kono said he was declaring “war” on floppy disks as part of his digital transformation and the ability for citizens to send data online.

Mr. Kono explained that there are about 1,900 articles in Japanese law requiring companies to submit forms to the government on a floppy disk. There are also 157 laws that expressly require the submission of materials on optical discs, magnetic disks, and magnetic tapes.

Because these laws do not provide an online mechanism, they technically force businesses and citizens to use technology that many consumers today cannot even find in a store: Sony stopped selling floppy disks in 2011.

“The digital minister is declaring war on floppy disks,” Kono writes. “There are about 1,900 government procedures that require companies to use discs, ie floppy disks, CDs, minidiscs, etc., to submit applications and other forms. The digital agency is committed to changing these policies so you can use them online.”

The country is also beginning to establish a national smart card identification system called My Number, which citizens can use to electronically sign tax returns online, submit online requests for other government services. It will also be possible to use “My number” to connect to the Internet bank and sign transactions.

Continued use of fax machines and hanko

The tech-savvy digital minister made the case for My Number and online transactions on his blog, detailing the difficulties municipalities faced in distributing emergency benefits to citizens during the COVID-19 pandemic. At that time, in order to receive benefits, citizens had to attach a copy of their passport and bank account details, he notes.

Bloomberg reports that Mr Kono, a potential candidate for prime minister, has criticized the inefficiency of the national bureaucracy, including the continued use of fax machines and the “hanko” or red seal used to sign official documents. “I want to get rid of the fax machine and I still intend to do it,” he said at a press conference. 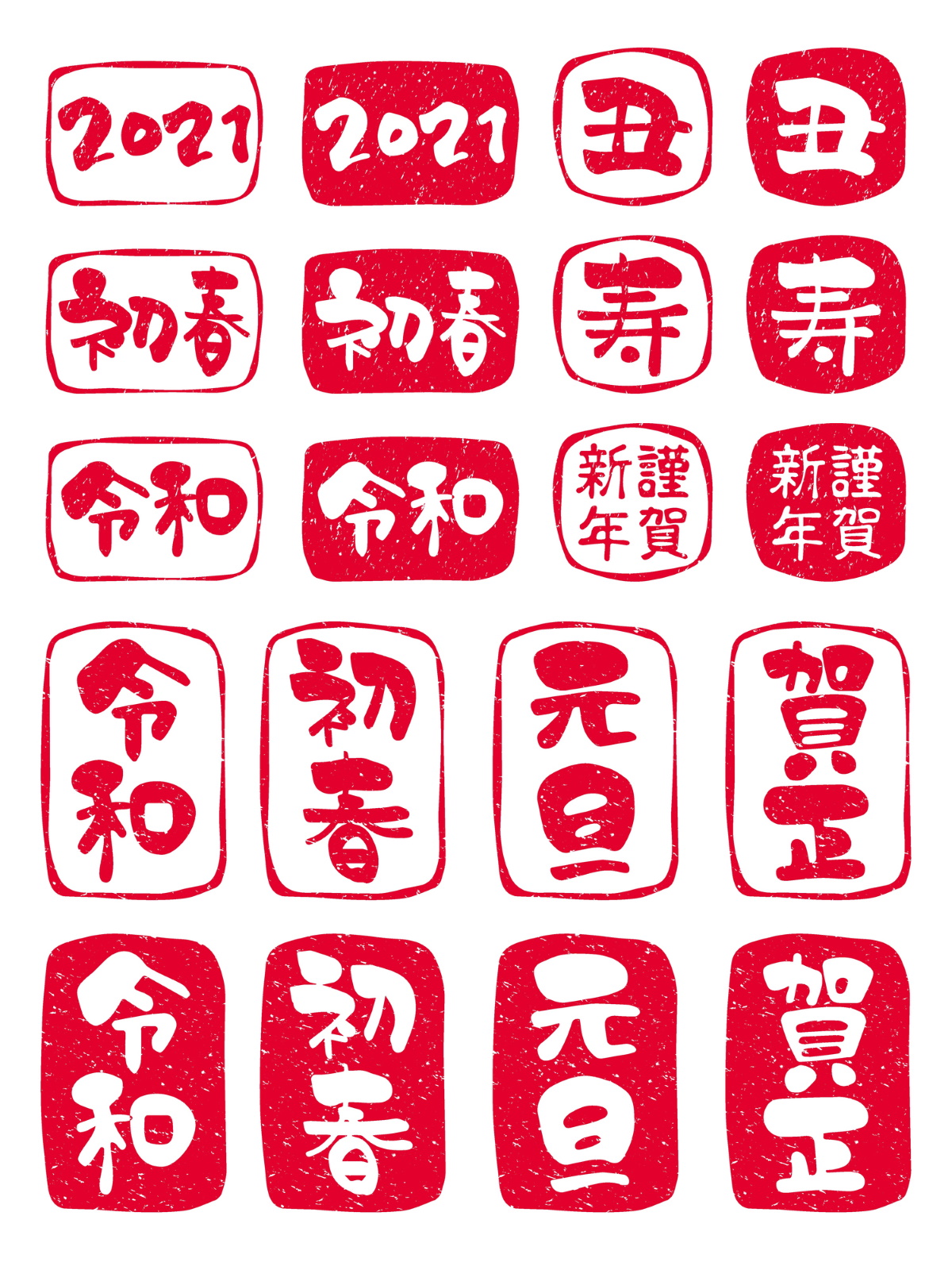 Japan is not the only government to be late in abandoning floppy disks. The US Air Force only replaced floppy disks to manage its nuclear arsenal in 2019 with SSDs.