Jean Reno is fed up with people who fraudulently use his image. Therefore, the actor decided to rant on Twitter through his surroundings so that the truth would finally come out. 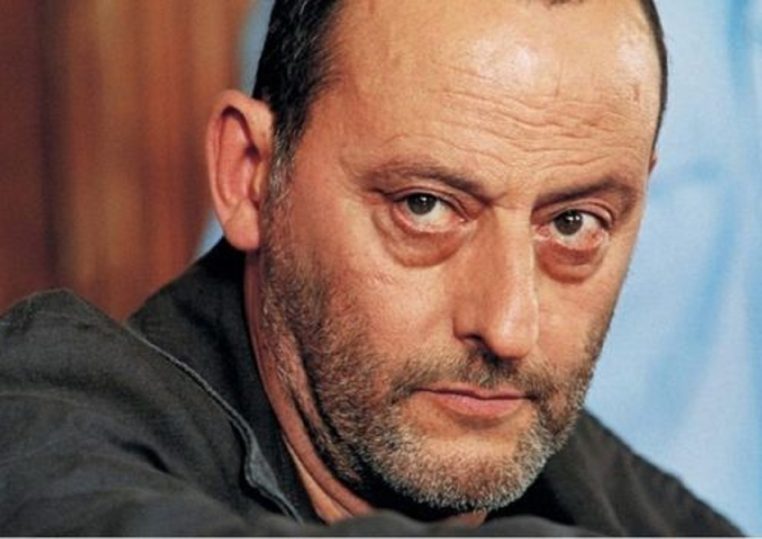 Many artists warn against web scams

Now it’s well known! Fame brings its share of disadvantages. In recent weeks, many artists have wanted to warn against particularly disturbing scammers circulating online. Last June, for example, the beautiful Amel Bent wanted to speak on this topic. “Just a quick setup. I am in no way the face of a brand of weight loss products. Beware of online scams. “The case is clearly not an isolated one among artists … Considering that a few days later Laurence Boccolini made a similar statement!

This Friday, July 1, another known victim wanted to react. This time it’s Jean Reno. Therefore, the actor wrote a press release in which he warned that, contrary to himself, he was involved in a new scam.

Jean Reno is fed up and decided to let it know!

In a press release posted by Jean-François Guyot on Twitter, Jean Reno indicates that for several months he has seen messages broadcast on the Internet and social networks, “the syntax and spelling of which are questionable”, encouraging the purchase of bitcoins using his name. .

According to these reports, the artist would make a fortune with cryptocurrencies. You can also see photos of Visitors. Therefore, Jean Reno was quick to inform his public “of the false nature of all these announcements”. In any case, as far as he is concerned.