Little known in France, where American football is an almost invisible sport, John Madden is considered a true legend in the United States. His death, announced this day, sparked waves of emotion and tributes across the country. On the video game side, Electronic Arts has obviously spoken on its social networks to greet the 30 years of collaboration between the American giant and the sports coach, who has been on the cover of many Madden games during these decades.

Today we have lost a hero. John Madden has been synonymous with soccer for over 50 years. His knowledge of the game was only matched by his love for it, as was his appreciation for anyone who stepped onto the field. A humble champion, an approachable teacher, and a forever coach. Our heart and condolences go out to John’s family, friends, and millions of fans. We will miss him deeply and will never forget him.

While the world seems to have always known him as a sports coach, John Madden also played football at the College of San Mateo before joining California State Polytechnic University in San Luis Obispo. John Madden was selected in the 21st round (position 224) by the NFL’s Philadelphia Eagles in 1958, but a serious knee injury during training camp sentenced him to abandon a professional career. He then became a coach in 1960, and it wasn’t until 1979 that he entered the world of television as a sports consultant that he would never leave. As for its first collaboration with video games and Electronic Arts, it dates back to 1988. A collaboration that has sold more than 130 million Madden NFL games (official figures dating from August 2018), making it the game of best-selling sports in the world, ahead of FIFA, ahead of NBA 2K. John Madden died on December 29, 2021 at the age of 85. 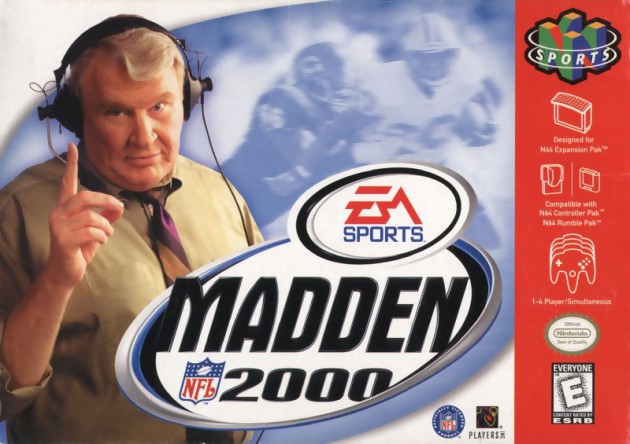 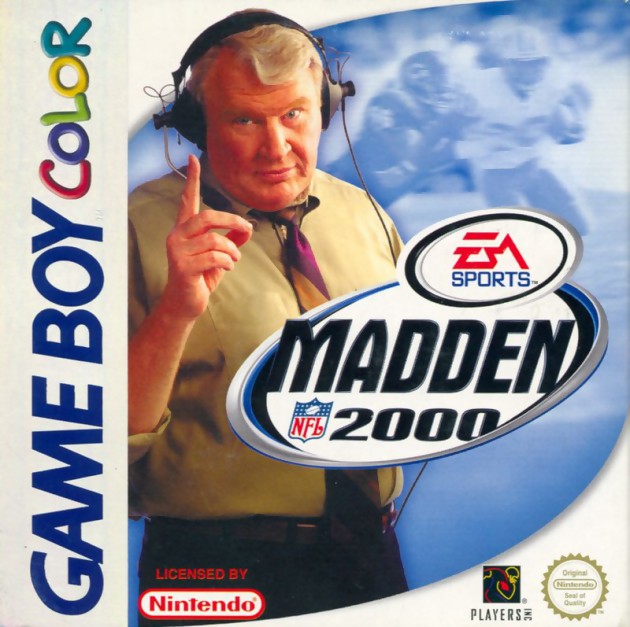