The traditional New York fashion meeting took place on May 2. Like every year, the stars have not failed to release their most beautiful (and less beautiful) outfits.

On May 2, the legendary Met Gala 2022 hosted by Anna Wintour took place in New York. A charity event that has become more of a fashion show for stars with outfits that are sometimes very noticed, and sometimes criticized … We go around the most beautiful and most unfortunate images of the evening.

The long-awaited couple made a statement on the red carpet. She was in Versace, he was in Ralph Lauren. And it matched! 8/10.

What a surprise to see the Belgian at the Met Gala! The singer wore a tailored plaid suit from his label Mosaert. He walked this famous red carpet for the first time. 6/10.

Another long-awaited couple of the evening, Kim Kardashian and Pete Davidson, walked the red carpet and did not fail to make the cameras pop! He was just playing Dior and she wasn’t too ostentatious for once, in an outfit signed by Jean-Louis, which might tell you something… that’s okay, because it’s an iconic dress that Marilyn Monroe wore it when she congratulated President Kennedy on his birthday in 1962 at Madison Square Garden. We welcome. 8/10. 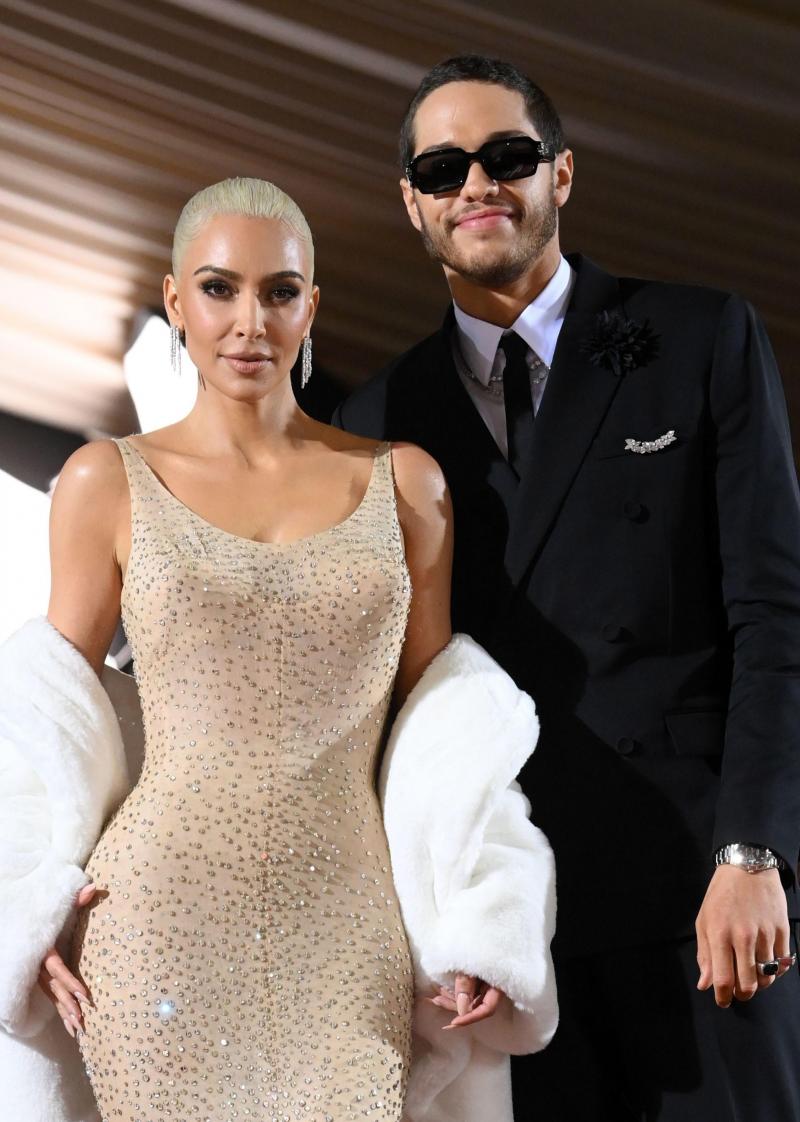 The couple chose Tom Brown as their outfit, and it may not have been the best idea… It’s hard for him or her to grasp the concept. And not a big galosh will bring them points. 3/10. 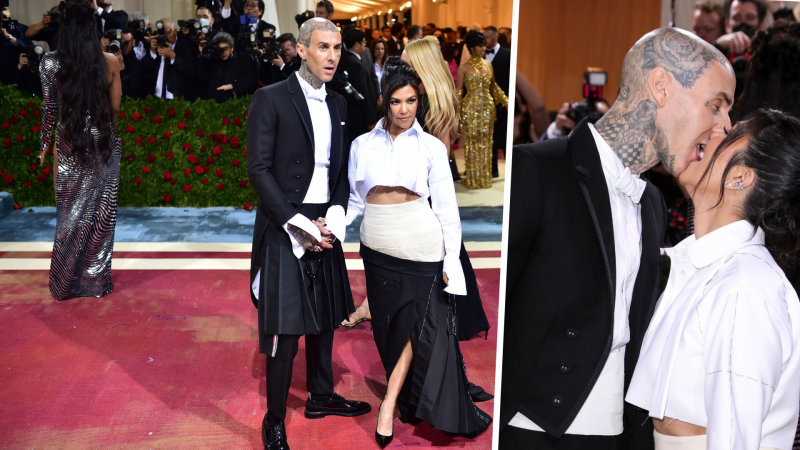 Following the Kardashian clan with Kendall Jenner in Prada. The outfit that made a splash, though it cannot be said that it is the most practical. In addition, we just learned that the Met Gala cleaning team warmly thanked Kendall Jenner for cleaning the red carpet on the stairs. For that alone 8/10. We don’t know if the model will arrive directly from Rio de Janeiro, where the famous carnival ended on April 30, or if she is going to take part in the gay parade in Brussels on May 21. Either way, she’s ready! 5/10. Sophie Turner appeared unrecognizably. Pregnant with her beloved Joe Jonas, the actress, who is expecting her second child, decided to dress in Louis Vuitton. Classic. Joe Jonas also reached out to Vuitton. Nothing sensational, but the idea is there. 6/10.

The youngest of the Kardashian clan didn’t know if she was going to a wedding or a basketball game. No luck, she was heading to the Met Gala. In doubt, Kylie Jenner made a mix, not forgetting the bride’s veil. 6/10.

For Justin Bieber’s beloved, Saint Laurent was necessary. If the dress itself is not bad, then the stockings and shoes leave much to be desired. It’s also worth wondering if the smile paid off… 4/10. 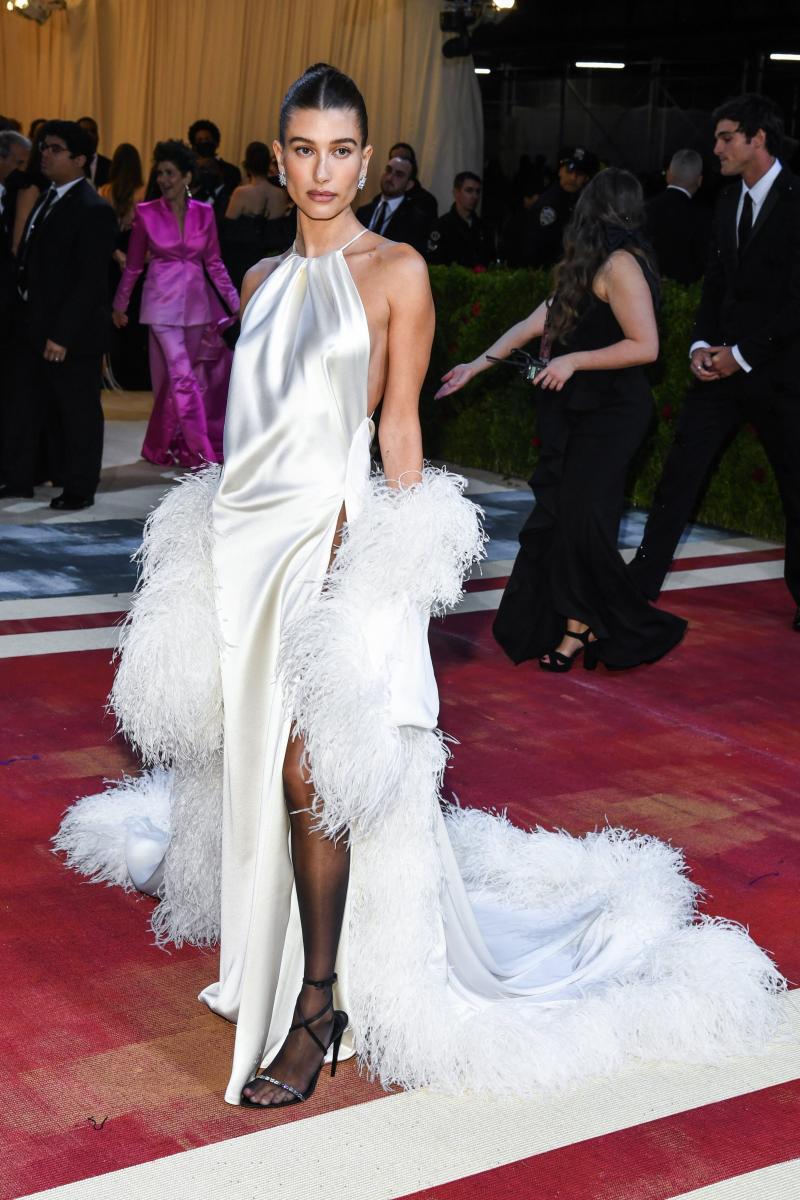 Did the ‘Riverdale’ actor come straight from the future? We also wonder what he wanted to show under his jacket, unless he became a street vendor… 4/10. 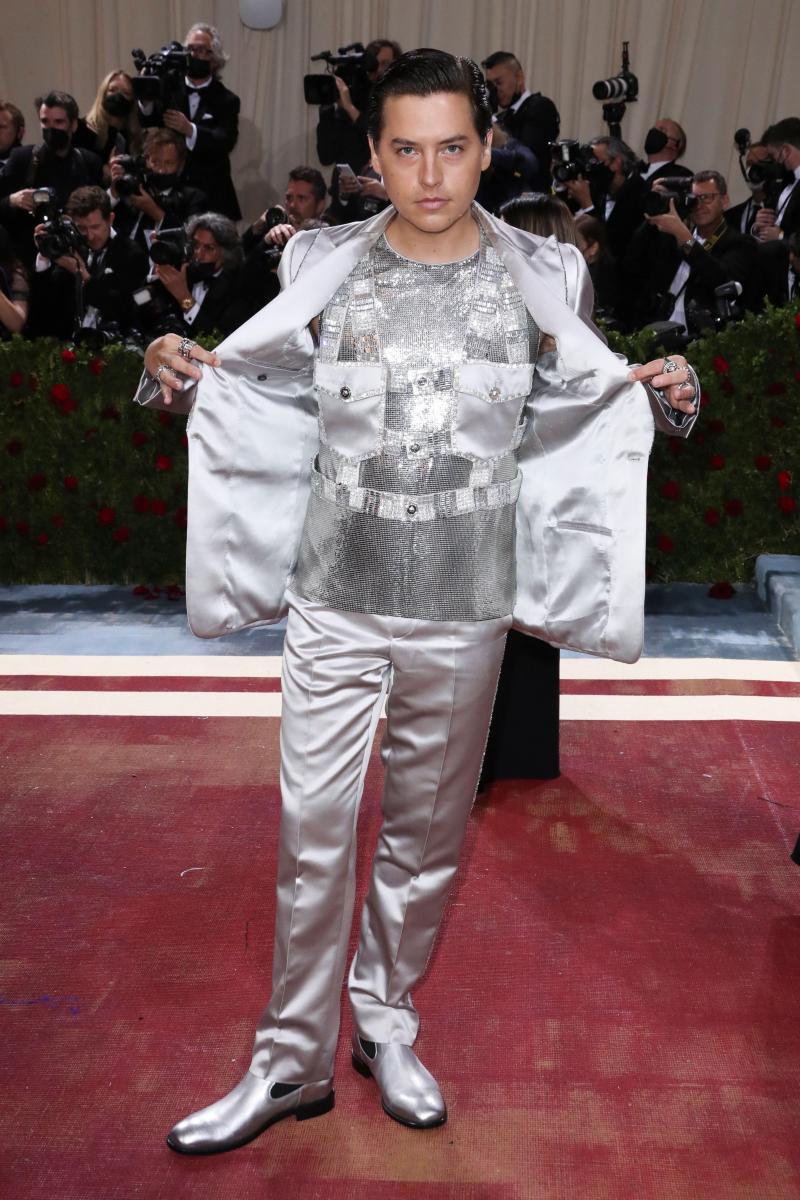 Elon Musk and May Musk

Everyone smiles that May Musk came accompanied by her son, a certain Elon. Very classic, just like his mother, the new Twitter boss didn’t hesitate to make a few faces. Already doubting your future purchase? Mark Zuckerberg beware! 6/10. 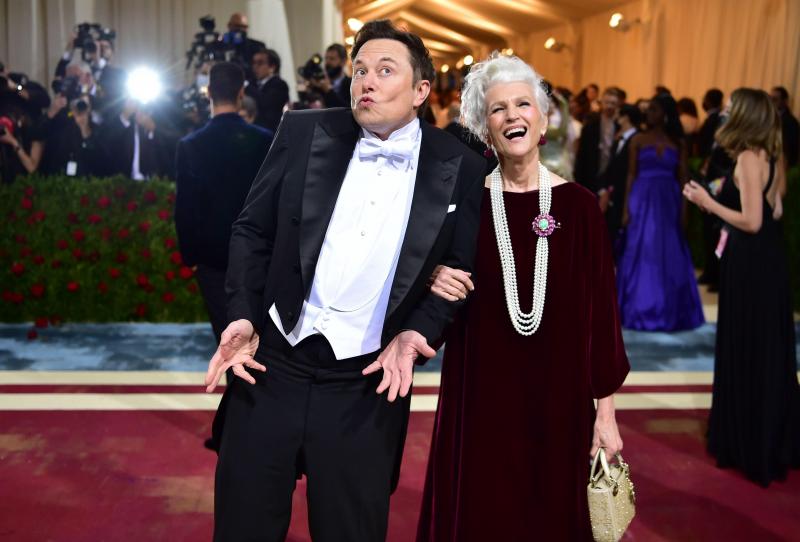