Can climate change take over Le Puy’s green lentils? In the Haute-Loire, low yields from recent crops linked to extreme weather are worrying growers and packers who are fighting to save Vele’s gold.

Philippe Gir has been growing this legume near Saint-Martin-des-Fougeres for twenty years and has never experienced such a “critical” year: three hundredweight per hectare against fourteen in 2016, his “best year”.

“This is Puy’s gold. These are very valuable lentils, every grain counts,” says Huguette Trecart, head of the collection and packaging company.

However, the 44-year-old farmer, who also raises dairy cows, wants to keep the supplement in order to add “butter to spinach.” Like him, most lentil growers are also shepherds and appreciate the extra income.

This organic grower thrives on direct sales: with new consumption habits, “there’s a lot of demand,” he explains. 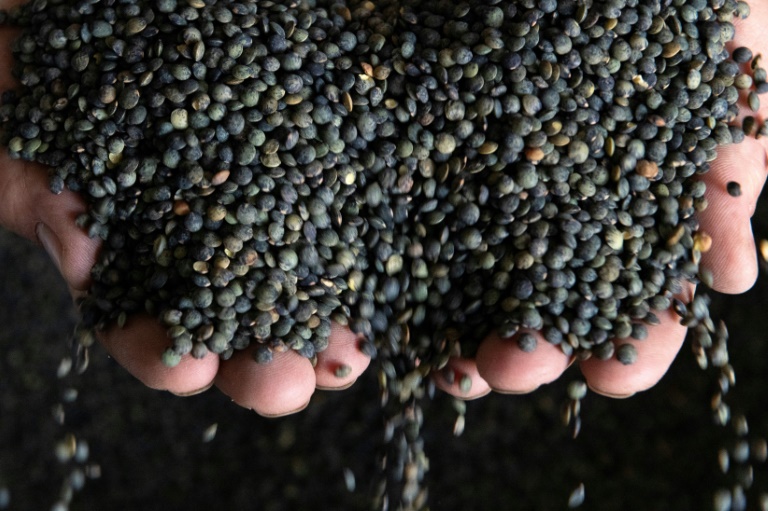 Grown on volcanic soils in the midst of mountains, between 600 and 1200 meters above sea level, Le Puy green lentils, a gourmet treasure that boasts its bluish marbling and light hazelnut flavor, is the only one that benefits from the appellation of controlled origin (AOP).

According to the AOP website, it is protected from swells by the mountains that surround the area and has a microclimate characterized by a foehn effect, a dry wind that produces less mealy seeds. 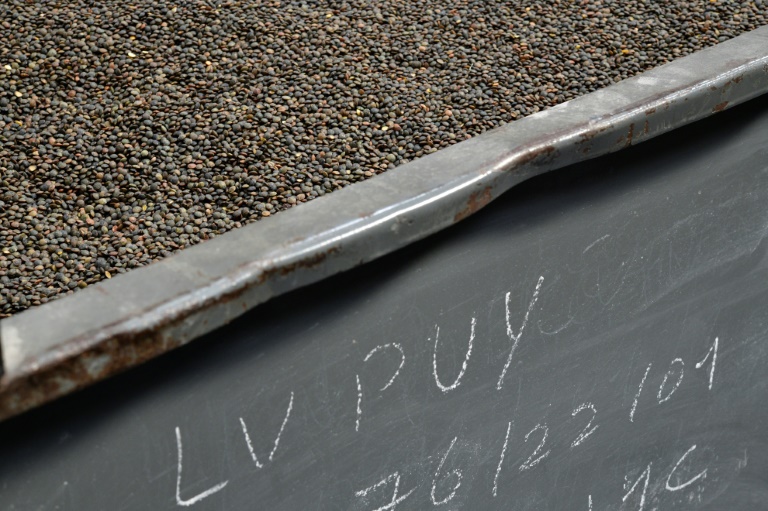 But the extreme droughts of recent years, or conversely intense rains like in 2021, have upset this balance: “Rising temperatures lead to a marked increase in evapotranspiration with marked drying of the soil,” explains David Marshal, Regional Officer. Meteo France.

Over the past decade, the average temperature in the Le Puy area is close to 11°C and could rise to 15°C by the end of the century: “with an increase of +4°C, the amount of precipitation should triple, and periods of drought will be multiplied by 5”, according to the meteorologist .

“Yields have been worse for ten years. Previously, the average year was about seven or eight centners per hectare. Today we are happy if we achieve this,” explains Franck Roche, President of the AOP for green lentils from Le Puy. The 2022 harvest painfully reaches an average of 4.5 c/ha. 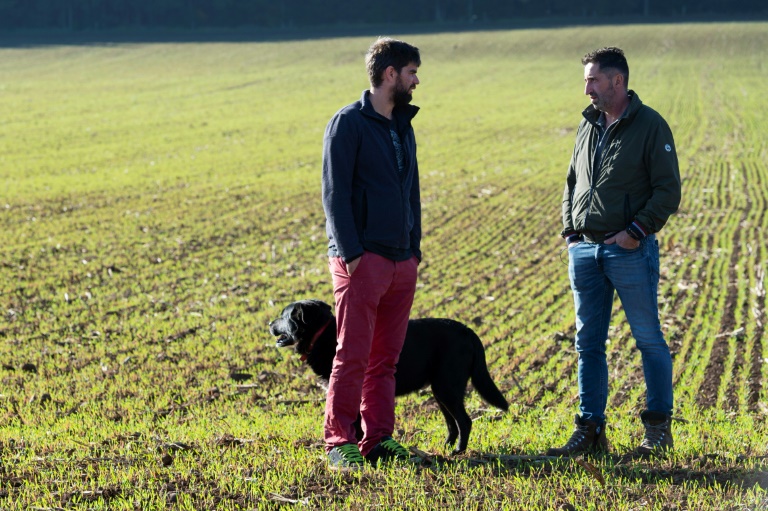 If “green lentils in general compete with other crops,” then for Puy “we have apnea,” laments Huguette Trekart.

In the spring, the Auvergne-Rhône-Alpes region injected 2.5 million to save the sector, but “we have a lot of concerns about the 2023 crop because farmers need grass and would rather supplement their forage stocks than plant lentils,” the message says. manager.

With rain and then coolness in October, the fields have turned green again, which should improve supplies and offer some hope.

“We cling, we believe in it, because we think the stop will be heartbreaking,” says Ms Trekart. Le Puy’s green lentils accounted for 50% of his company’s work time, today “less than 10%”. 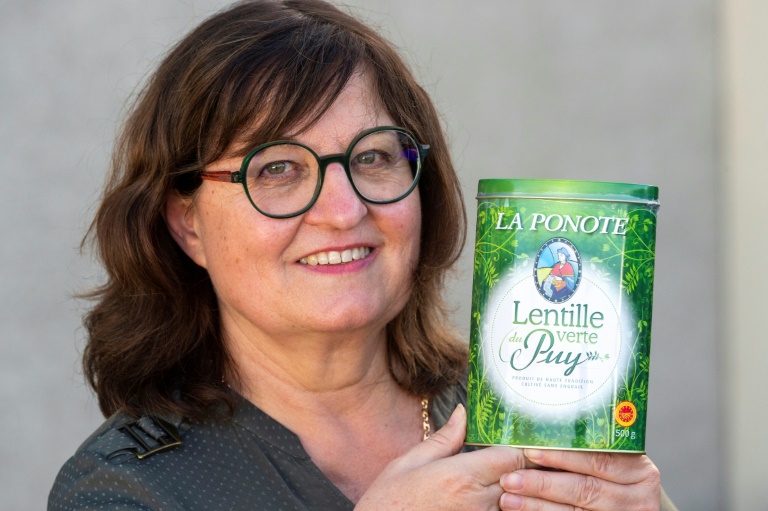 Due to lack of volume, he had to replace Vele’s gold with lentils grown in the center of France to supply the brands of major distributors.

Its sales of AOP lentils are now regionally limited under its own brand name “La Ponote” or in select specialty stores.

Frank Roche believes that “the risk in this sector is very high.” He advocates a change in strategy involving pickers and producers: “A kilo of lentils is sold to the consumer for 10 euros, we are paid 2.30 euros. It’s hard for a grower to navigate, and lentils are no longer worth gold.”