According to the leak, Tactics Ogre: Reborn will release on November 11 this year for PlayStation 5 and PlayStation 4.

Gematsu revealed that the release date and more details about the game were revealed on the PS Deals page. The site displays lists of games on PS5 and PS4).

PS Deals is a deal compiler that pulls data directly from the PlayStation Store backend. So there is a good chance that the leak is true. However, this is a PlayStation focused website, so it cannot be ruled out that the game will be released on other platforms as well.

In fact, Tactics Ogre: Reborn was originally leaked to the PlayStation Store.

This new Tactics Ogre is theoretically a remake of Tactics Ogre: Let Us Cling Together, which was originally released for the Super Nintendo in Japan in 1995, followed by the Sega Saturn, PlayStation, and the new PSP remake in 2010. 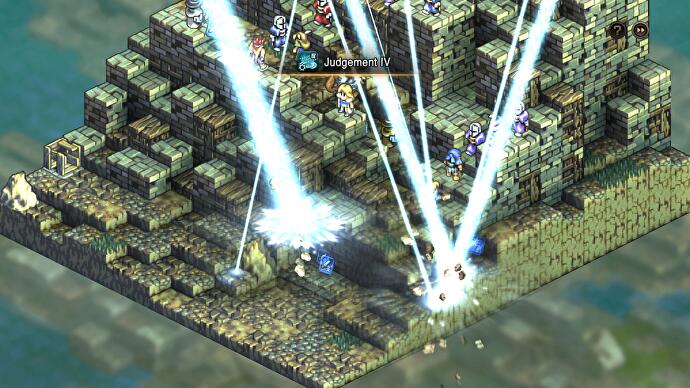 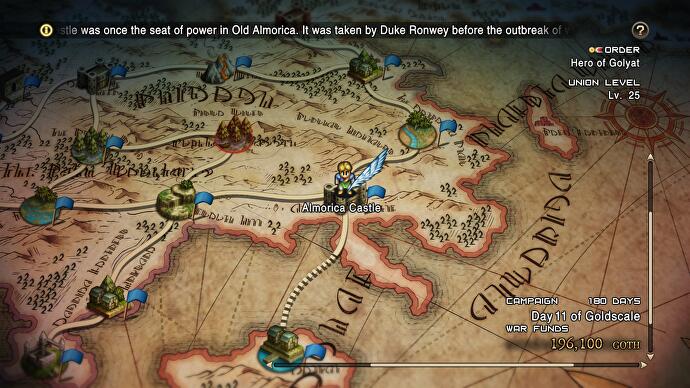 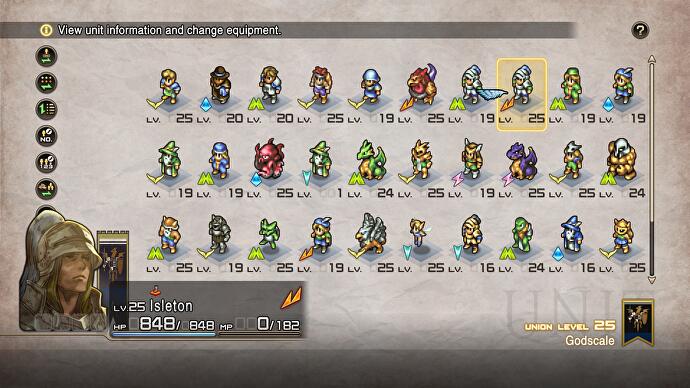 “Tactics Ogre, the pinnacle of the tactical RPG genre, is reborn.”

Square Enix, for its part, has yet to officially announce the game.