Thanks to solar power, residents of the village of Tula, located in the mountains of northern Lebanon, will finally be able to treat themselves to ice cream for the first time in two years, a real luxury in a country crushed by heat and eaten by power outages.

As the Lebanese economy collapsed in 2019 after decades of corruption and mismanagement, the state cannot provide electricity for more than an hour a day.

Last winter in the village of Tula, electricity was provided for only three hours a day thanks to private generators.

“Children have been asking for ice cream for two years, and now the time has finally come,” rejoices Jacqueline Younes, owner of the village supermarket.

“We are waiting for our first ice cream order to arrive,” she says enthusiastically.

“Solar energy is no longer an option, it is a necessity. Without the panels, there would be no electricity in the village (Tula),” explains engineer Eli Geridge.

He is part of a team of volunteers who have raised over €100,000 from expats in Tula to build a 185-panel solar farm on the church grounds.

According to the engineer, solar power now helps keep the light going for 17 hours.

Private generators are too expensive and a growing number of people, companies and government agencies are turning to solar energy not for environmental reasons, but for lack of choice. 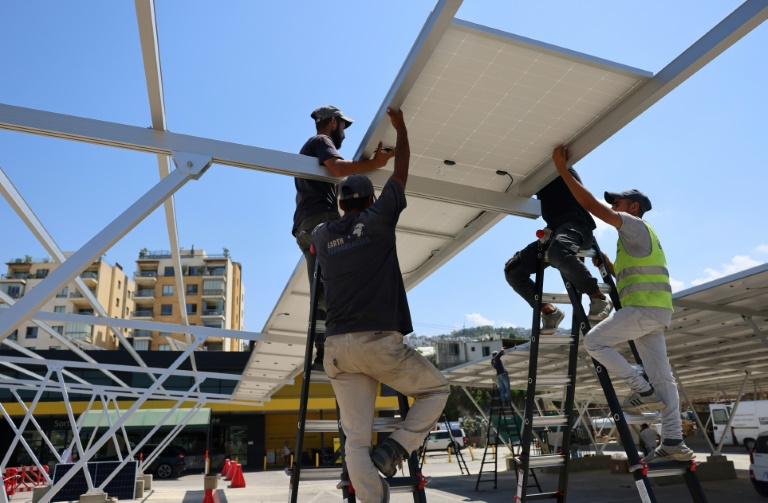 In Lebanon, rooftops and parking lots are littered with solar panels that power entire villages, as well as Beirut’s only functioning traffic light thanks to a local NGO.

An hour from Tula, supermarket chain Spinneys is installing panels in the car park and on the roof of its branch in Jbeil to cut generator bills.

“I think with solar panels we will save about half of the electricity costs in Jbeil,” says Hassan Ezzeldine, president of Gray Mackenzie Retail in Lebanon, owner of Spinneys.

The company spends between $800,000 and $1.4 million a month on electricity for generators that run on diesel all the time, he said.

“The cost of generators today is dramatic. This is a catastrophe”. 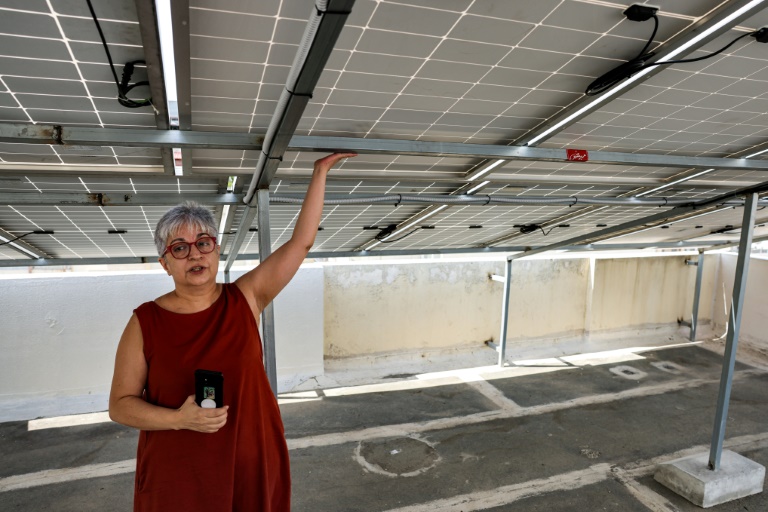 His company had been considering integrating solar power for years, he says, and the crisis finally convinced him.

Zeina Sayegh, a housewife, says she paid about $6,000 to install solar power in her Beirut apartment last summer, when the state removed most of its gasoline subsidies.

Then she was the only one in her house who passed this milestone and was still dependent on a subscription to a generator.

This year, nine neighbors have joined in, covering the roof with metal bars.

By switching to 100% solar energy, he should reduce his electricity consumption at night, but in return he gets continuous electricity in the summer, which is a luxury.

“It’s more comfortable for me,” she says, “I feel like I’m in control of the electricity, not the other way around.” 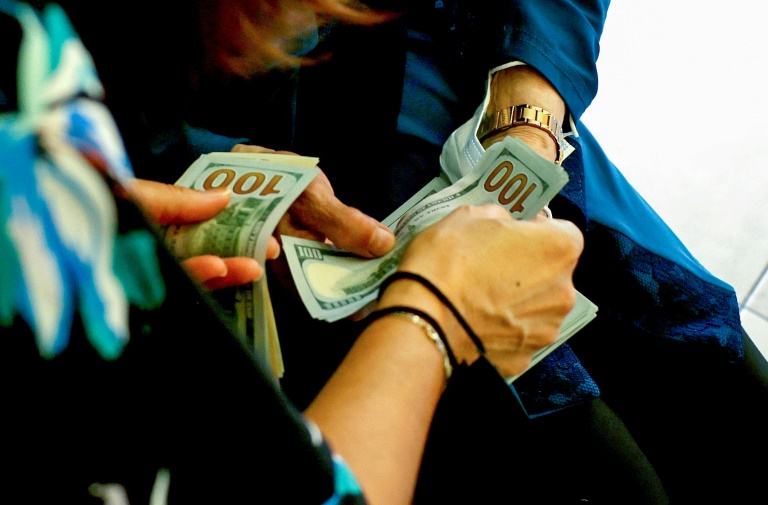 But in a country facing chronic poverty and where savers are stripped of their bank deposits, switching to solar energy remains a costly operation.

Many Lebanese have had to sell their cars, jewelry, or land to fund this change.

Before the crisis, only a few companies offered solar installations.

But strong demand has opened the door “to anyone who wants to sell solar systems,” says Antoine Skye of solar power company Free Energy.