Leica has been working with smartphone manufacturers for several years now. What had to happen happened … the brand in turn announced the launch of a phone. The Leitz Phone 1 is reserved for the Japanese market, but it’s not entirely new since it builds on an existing device, the Sharp Aquos R6. It also includes most of the technical characteristics.

Result, there is a 6.6-inch IGZO Oled screen displaying a definition of 1260 x 2730 pixels and a refresh rate of 240 Hz. A Snapdragon 888 SoC takes care of animating the device and it is coupled to 12 GB of RAM as well as 256 GB of storage. There is also a generous 5000 mAh battery, a microSD port and it even has an IP68 certification against water and dust. 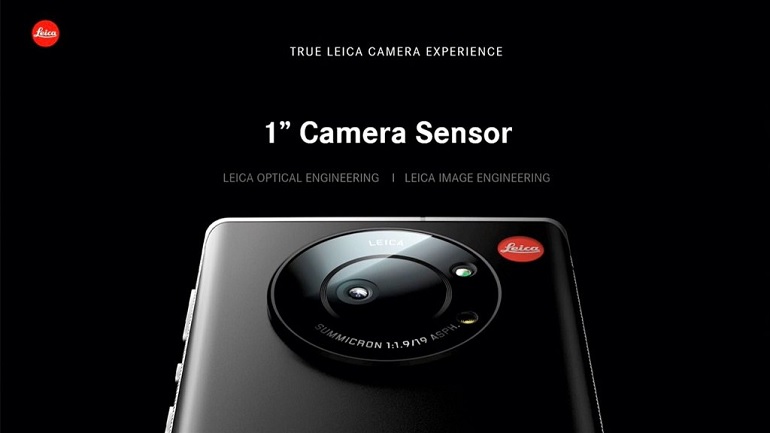 But what interests us the most in this device is its photo module. It uses the same sensor as that present on the Aquos R6, that is to say a 20 MP of 1 inch with a lens opening at f / 1.9. The advantage of offering such a large sensor is to bring in as much light as possible in order to improve the rendering of the photos. Moreover, to fully appreciate the tour de force, you should know that a compact camera like the Sony RX100 also has a 20 MP 1 inch sensor. We can therefore expect very good quality. Leica has for its part reworked the interface and added certain features such as capturing black and white images.