Released just a month ago exclusively in Japan on Nintendo Switch and PlayStation 4, Megaton Musashi, Level-5’s action role-playing game (also available in anime by OLM Studio), can now be tested via a free demo available at the Japanese eShop and PlayStation Store. This demo contains a mission from the beginning of the adventure that can be played only a limited number of times, and the save data can be transferred to the full game. Additionally, Level-5 revealed that the anime will be entitled to a second season starting next fall. The first season is still airing.

Level-5 also released the first major free update for Megaton Musashi. Called the Counterattack Boost Patch, it adds a new mission called Superdreadnought that allows you to fight the Dyno and White Warrior bosses, a new power-up system called Overlimit, as well as new Rogues (Megaton Musashi’s robots), Authorizer and Maximum Blaze, and new ones. special abilities (kabuki roles), the Target Missile Omega and the Million Solar Ray, and new weapons. The next updates are already in development and Level-5 has revealed its release period, as well as some of its content:

The Megaton Musashi anime has aired in Japan since October 1. Note that Level-5 has removed the anime’s pilot and trailer that saw the light of 2018, which featured a project quite different from the one we know today (many changes have been made, including the seiyuu of the characters that are not the same at all ). Whether it’s for the game or the anime, the project has changed a lot since its first introduction in 2016, but you can read more about the game’s story, characters, and gameplay in our article here. You will also find videos and images on all our news here.

The team in charge of the anime

The characters and their seiyuu. 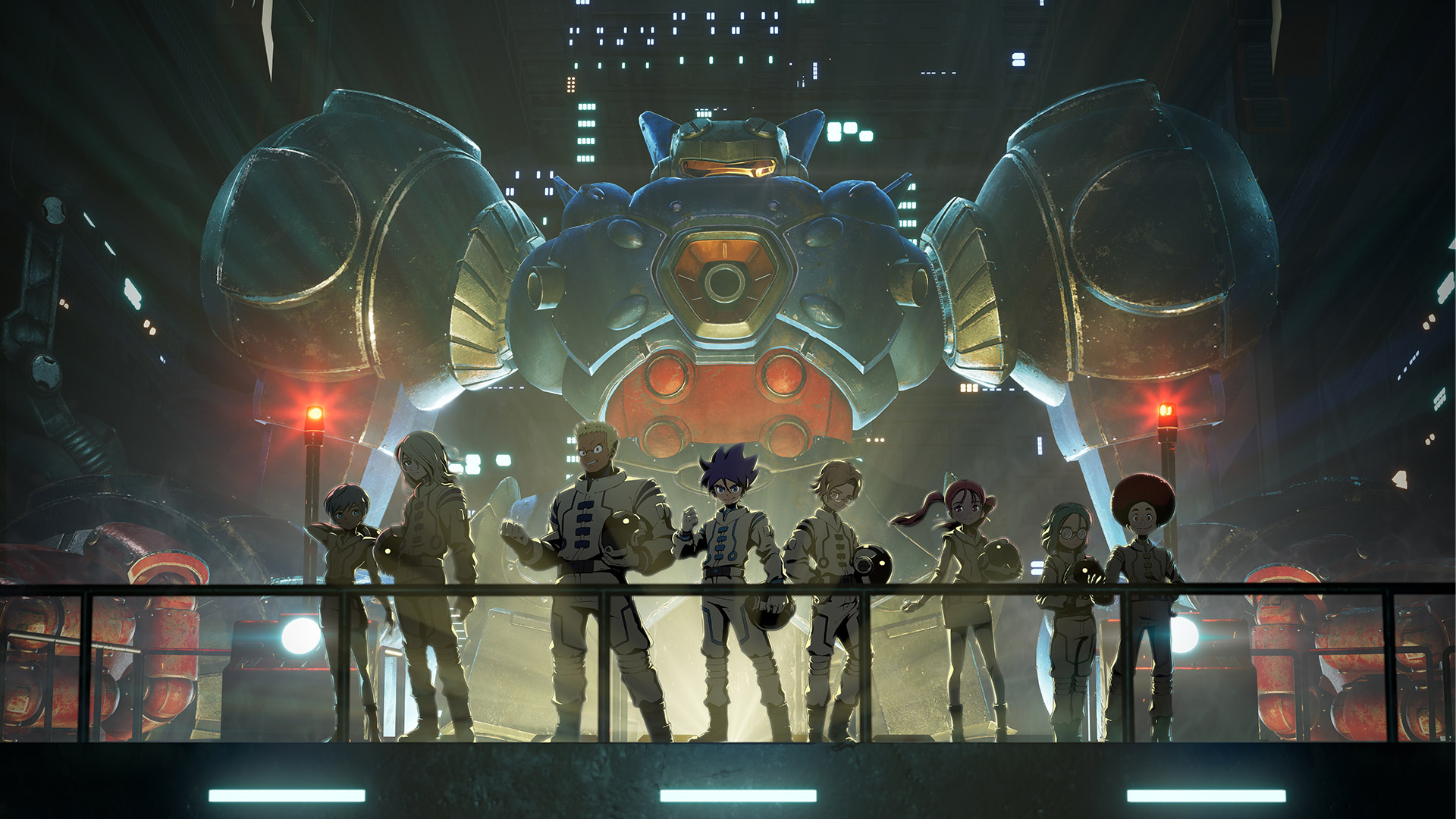