The Yamtal glacier in Austria, scientist Andrea Fischer knows it like the back of his hand. But never “she could imagine that he would melt so spectacularly as this summer,” taking valuable data with him.

Global warming is “disappearing our archives,” she worries as she looks at the ice at her feet, which in places blends with the ground, giving the landscape a greyish appearance.

For more than 20 years, Ms. Fischer has closely studied the Yamtal and other glaciers in the Tyrolean mountain region.

In these unique time capsules going back thousands of years, she and her team regularly take ice cores.

They can then date them by taking carbon-14 measurements on plant remains that have been imprisoned over time.

Analyzing different layers allows “understanding the climate of the past and creating models for the future,” the researcher explains.

However, a task that is becoming more and more difficult for the Deputy Director of the Innsbruck Institute for Mining Research at the Academy of Sciences.

Because melting, an indicator of climate change, has accelerated over the past 20 years, according to a study published in Nature in April 2021.

Of the 220,000 glaciers on the planet, 4,000 located in the Alps have been especially reduced, and most of them are doomed to evaporation.

“This year is insane compared to the average of the last 6,000 years,” says Andrea Fischer. “In that case, Jamtal will no longer be a glacier in five years.”

I even had to get ahead of drilling at a depth of 14 meters by several days due to exceptionally high temperatures. 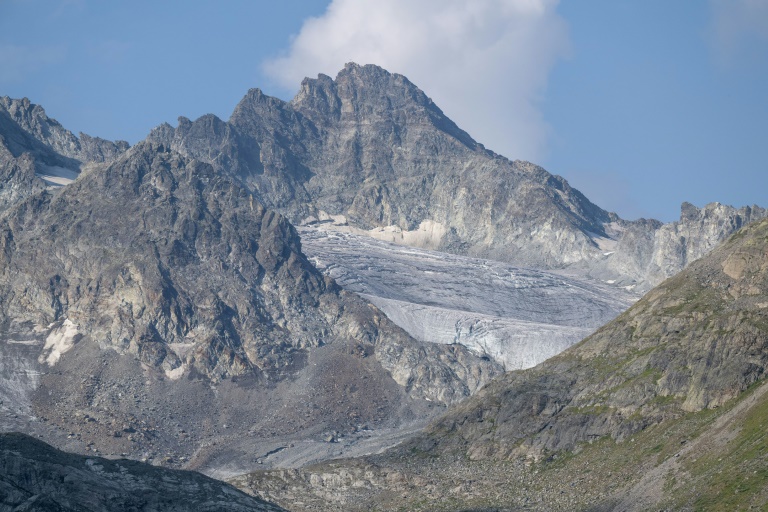 Usually snow in the summer protects the glacier from the sun, but the few flakes that fell last winter were already gone by early July.

“Therefore, the glacier is completely open to the sun for two months,” the scientist emphasizes.

The implications for research are devastating: Ms Fischer predicts a loss of seven meters of ice this year, versus the usual one meter, “corresponding to an analysis of 300 years of climate change” that has turned into smoke.

Not to mention other consequences: in addition to their vital economic role in attracting tourists, Austrian glaciers feed large rivers in summer and contribute to the hydraulic network.

In the nearby village of Galtür, which has a population of 870, the Alpine Club has taken the lead and is already offering a hike called “Farewell Glacier!” try to raise awareness about global warming.

Its manager, Sarah Mattle, gives attendees a sense of “seriousness” “when they are really aware of what they hear and see in the media.”

When the ice disappears, it certainly gives way in a few years to about twenty different kinds of plants, mostly mosses.

However, like many Austrians who are emotionally attached to their glaciers, Gottlieb Lorenz cannot accept this idea.

His great-grandfather was the first manager of the Jamtal shelter, located at an altitude of 2165 meters above sea level. 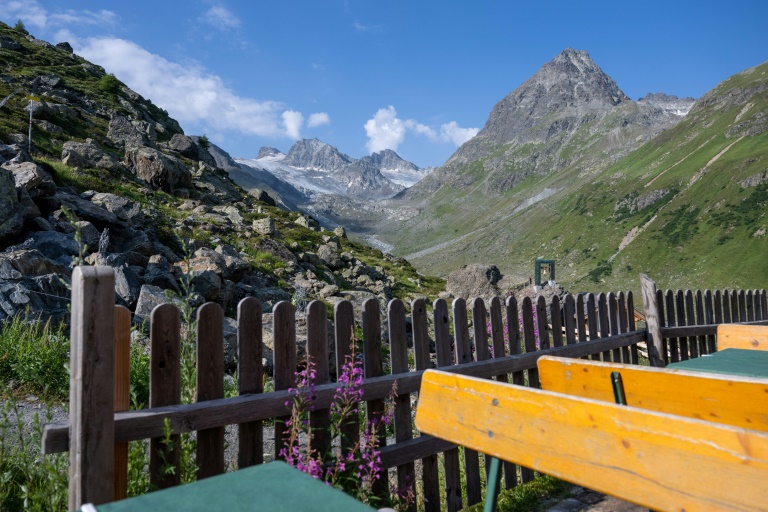 “My heart bleeds when I think of past splendor,” says the sixty-year-old man, showing an 1882 photograph showing the chalet surrounded by a thick white layer.

Today you need to walk 1.5 hours before entering the ice.