On March 8, 2022, Apple introduced an all-new Mac Studio for professionals. The company is targeting very demanding business users with this machine, not just people who use a Mac for work.

Extreme professionals, as they might be called, are people who need colossal processing power and unrivaled versatility to get the job done. This usually means lots of RAM, lots of ports, big screens, tons of storage, and a super-fast LAN. 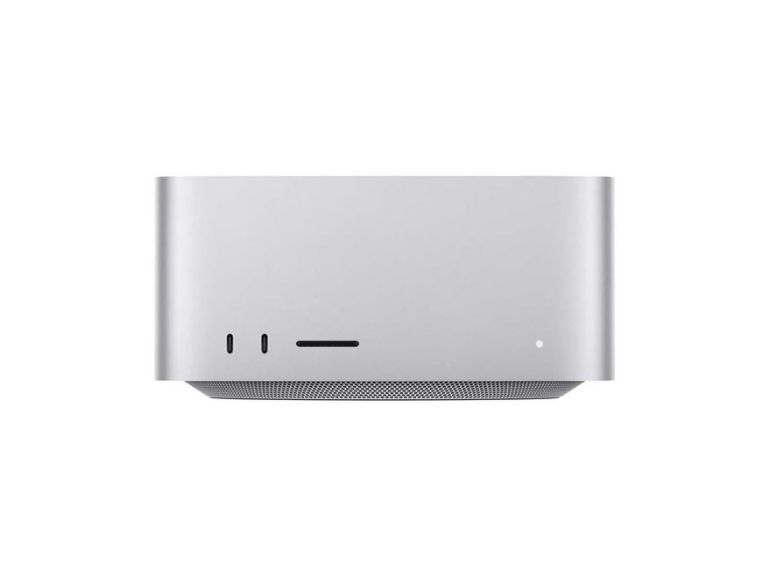 Until recently, if you wanted the ultimate Mac performance, you had to buy a Mac Pro. The range, still based on Intel processors, has been updated in 2019 to provide the unbridled power needed by extreme professionals. However, this power comes at a high price: the cheapest Mac Pro costs 6,499 euros. By inflating his technical sheet, we can reach 60,000 euros. 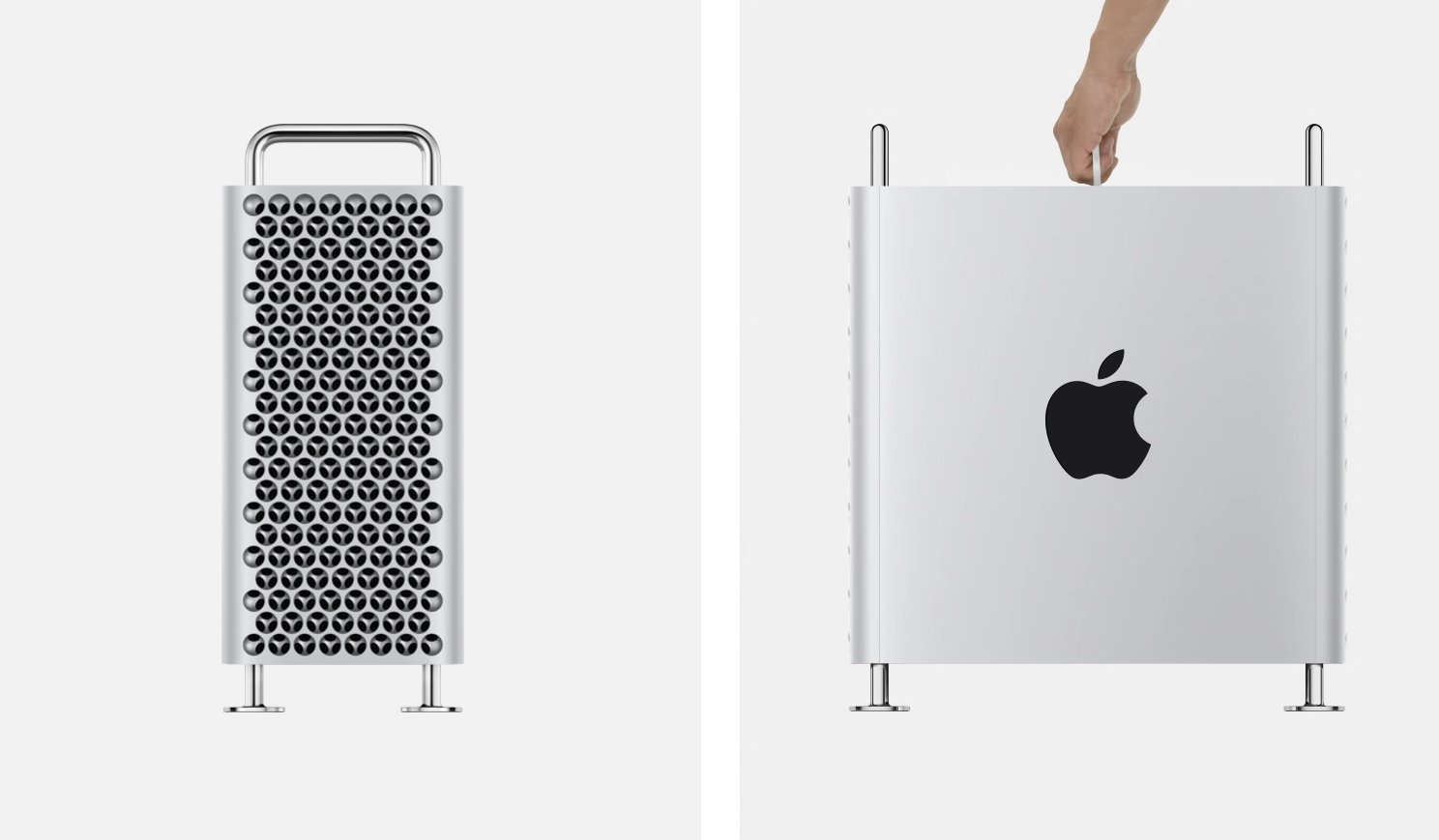 While this price is enough to make some people dizzy, some high-end applications (such as filmmaking) justify it. Or rather, justified.

Indeed, the performance of a basic Mac Studio, even equipped with an M1 Max processor, surpasses that of a Mac Pro. With the M1 Ultra processor, it greatly outperforms the Mac Pro.

9,200 euros versus 60,000 euros, that’s a big difference. To be as complete as possible, it’s true that the old Intel Mac Pro can support 768GB of RAM, which Mac Studio doesn’t have. But the fact that Mac Studio outshines the performance of the Mac Pro for less than six times its price changes the cards completely.

All of this was made possible by Apple’s move to its own Apple Silicon chips. Apple proved its ability to evolve its components with the introduction of the M1 Pro and M1 Max processors last year. And with the announcement of the M1 Ultra, Apple showed off its skills as an interposer, that is, the ability to combine chips inside a case to create even more powerful systems on a single chip.

And yet, this is only the first generation of Mac chips. Since the release of Mac Studio, Apple has introduced even more powerful M2 processors.

In fact, if Mac Studio is already a complete game changer for professionals, we can expect even more impressive performance in the near future.

What about a Mac mini?

Mac Studio looks like a Mac mini, but with a larger body. In terms of footprint, the Mac Studio takes up the same amount of space as the Mac Mini, but the Studio is about 2.5 times larger than the Mini. This holds the Mac Studio fans and cooling system.

Some points regarding heat management deserve discussion. For that, let’s take a look at the latest Intel-based Mac mini (which Apple still sells).

The Intel version has more ports than the M1 version. On the other hand, the new Mac Studio solves this problem. The machine has the same ports as the Mac mini Intel, with some bonuses. In terms of power, there’s no doubt that going from the base M1 Mac mini chip to the M1 Ultra Mac Studio chip is a huge leap. 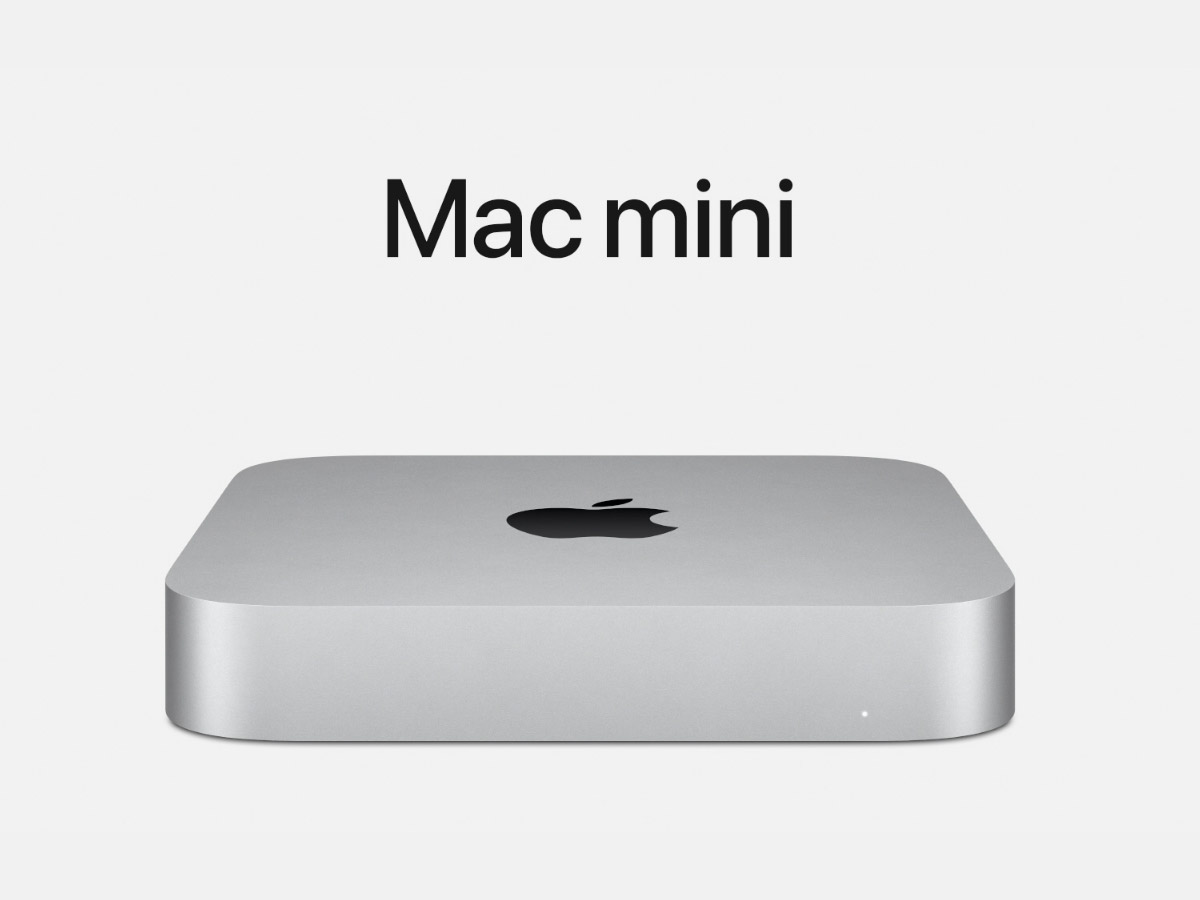 It’s surprising that Apple hasn’t updated the Mac mini with the M1 Pro and M1 Max chips. Given that the company has been able to cram these chips into a svelte MacBook Pro, there seems to be no reason not to fit the M1 Pro or M1 Max into a Mac mini case. As proof, YouTuber Snazzy Labs proved that the Mac mini M1 motherboard is compact enough to be integrated into a much smaller case.

It’s unlikely that a heat or fan issue has prevented mid-range M1 processors from finding their way into the Mac mini. Indeed, let’s reiterate, Apple managed to fit the same processors into the MacBook Pro, even though there’s far less room for airflow in that laptop than in the Mac mini’s much larger chassis.

However, it is possible that the M1 Ultra needs much more ventilation. The chip is particularly powerful, and since it’s actually two chips connected by an intermediate layer, the component can get very hot. This would create massive cooling needs that would require a much taller Mac Studio case.

The Mac mini has been Apple’s cash cow for a long time. Leaving this scale alone without changing it is pretty reasonable. Thus, Apple can focus on its new flagship Mac Studio, which can offer more features. Most Mac mini users won’t complain, as Mac Studio does all the same things as Mac mini, so Apple didn’t leave them without a solution.

The only users who might be bothered by this are the few people who mount their Mac mini in racks. But in view of the performance gain, it doesn’t seem absurd to rearrange these racks so that the machine can be set twice as high.

Mac Studio is a masterstroke. It’s reasonably priced and packs enough power that most professionals won’t be limited by the processor’s capabilities.

Mac Studio offers better performance than the Mac Pro at a fraction of the price of the high-end iPad Pro. As such, it’s available for people who can’t afford a Mac Pro but want to take advantage of a heavy-duty machine.

In conclusion, the Mac Studio is an interesting computer that could well position itself as a replacement for the Mac Pro. However, the fact that Apple plans to release a silicon-based Mac Pro bodes well for discerning business users.