Magic Leap announced the price and specifications of its next augmented reality headset on July 12th. The device, called Magic Leap 2, will be available in three versions. Its official launch will take place on September 30, 2022. It will be available in the US, Canada, France, Germany, UK, Italy, Spain and Saudi Arabia. It will arrive for the second time in Japan and Singapore.

The headset has a 70-degree diagonal field of view at 1440 x 1760 pixels and a 120Hz refresh rate, its brightness ranges from 20 to 2000 nits, and it can display 16.8 million colors. It weighs 260 grams (not counting the chassis with processing power) and includes two built-in speakers.

It is equipped with a special AMD Zen 2 processor, which includes 14 CVIP cores, that is, it is designed for computer vision (computer vision and image processing). It can reach 3.92GHz. Note that the security device isolates the CVIP cores from the x86 part. The processor is complemented by an AMD GFX 10.2 GPU clocked at up to 1.8 GHz. The internal storage is 256 GB.

The autonomy of Magic Leap 2 is estimated at 7 hours in standby mode and up to 3.5 hours in use. On the sensor side, the helmet features a 12.6-megapixel camera capable of capturing 4K video at 30fps or 1080p video at 60fps. To navigate in space, it relies on three wide-angle cameras and a depth sensor, to which 4 inertial measuring units are connected. In addition, four cameras are designed for eye tracking. An ambient light sensor is also present for automatic brightness adjustment.

In addition to the computing unit to which it is connected by cable, the headset comes with a controller. Also included are two USB-C chargers, USB-C cables, two cables with an electrical plug, accessories for adjusting the headset to the face, an additional head strap (like on VR headsets), a strap for carrying calculations. shoulder bag, wrist strap and carrying case. 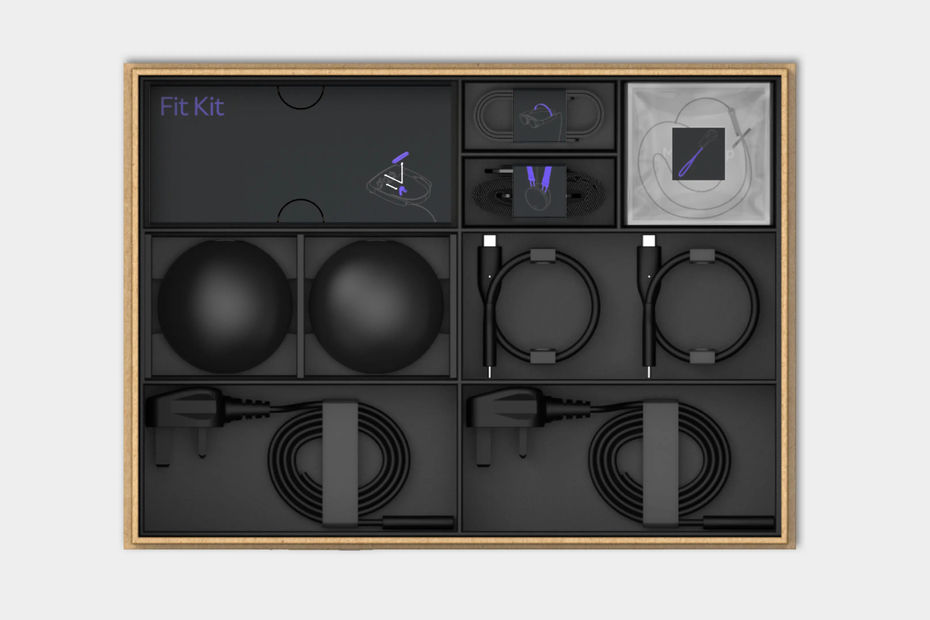 A serious competitor to HoloLens 2

Had Microsoft been able to handle the first Magic Leap product, whose notable shortcomings were exacerbated by the strategic mistakes of its former leaders, the situation might have been very different this time around.

A successor project to HoloLens 2 fluttered at Microsoft, Magic Leap may have a real opportunity to outperform it in the augmented reality market thanks to transparency (virtual elements projected onto translucent glass). However, it will have to deal with the advent of mixed reality headsets that enable AR through pass-through (transcription of the environment on screens using cameras), such as Meta’s Cambria project or Apple’s upcoming headset.

So the game isn’t won up front, especially since the competition is also fierce from players like RealWear, which offer lower capacity devices but target the most demanding use cases, being more powerful and less expensive.