Only boomers (or people of good taste, who knows) like us can jump for joy over the announcement of the arrival of the Magician Lord soundtrack in vinyl! Emblematic title of the NeoGeo catalog, Magician Lord is above all one of the very first games to be released on the Rolls Royce of consoles, it was April 26, 1990, a time when SNK’s machine slapped anyone on the market. in terms of rendering and quality. But let’s skip these technical details since the OST, already announced since last September under the Wayo Records label, is now available for pre-order in France both from Amazon and Fnac for a release on January 29, 2021. Of course, those who do not have no turntable can turn to the CD version, knowing that if you opt for this option and you are fast enough, you can still benefit from the original illustration made by Eisuke Ogura (former designer at SNK), on rigid support , and dedicated by the artist. 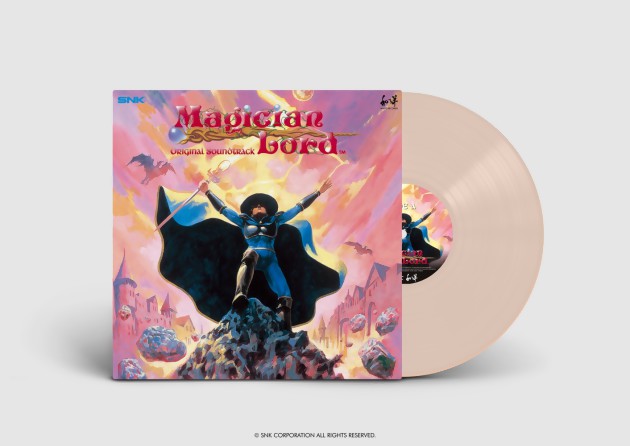 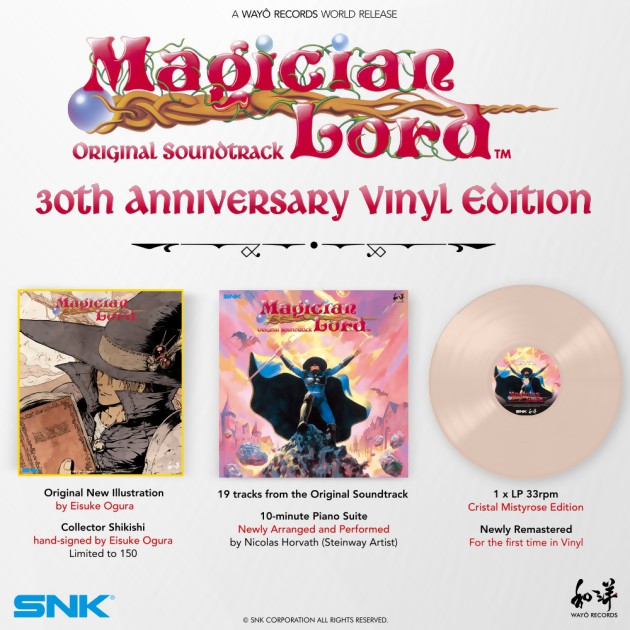 We remind you that it is Nicolas Horvath, a French pianist and composer (43 years old today) who took care of the soundtrack. It also contains 19 tracks (for a duration of eg over 36 minutes) and are offered in their vintage version, namely in Neo-Geo chiptune. Note, however, that in addition to the original tracks, a piano suite has been recorded especially for this edition, and an extract of which has been shared on YouTube. In short, if you are a NeoGeo lover like us, it is impossible to miss this collector which is also there to celebrate the 30 years of the Neo Geo.