Whether you know Mario video games well or have never heard of them, everyone has the same knowledge for this test. After all, this is not the easiest quiz in the world for nothing.

IF THE TEST DISPLAYS INCORRECT FOR YOU, CLICK HERE.

What character is the player controlling? 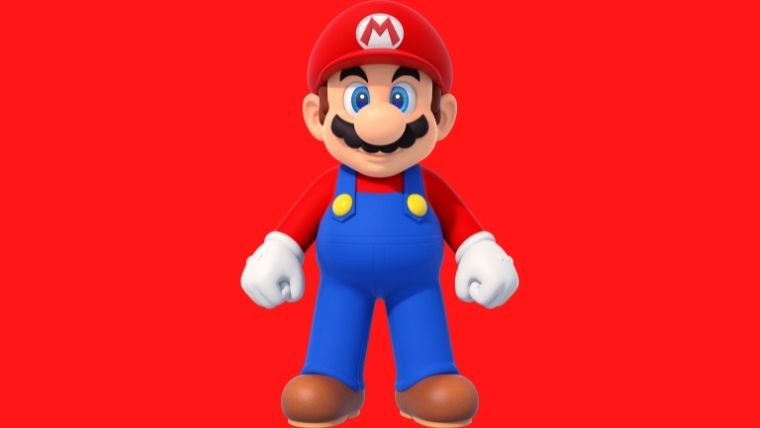 Which princess Mario needs (yet) to save? 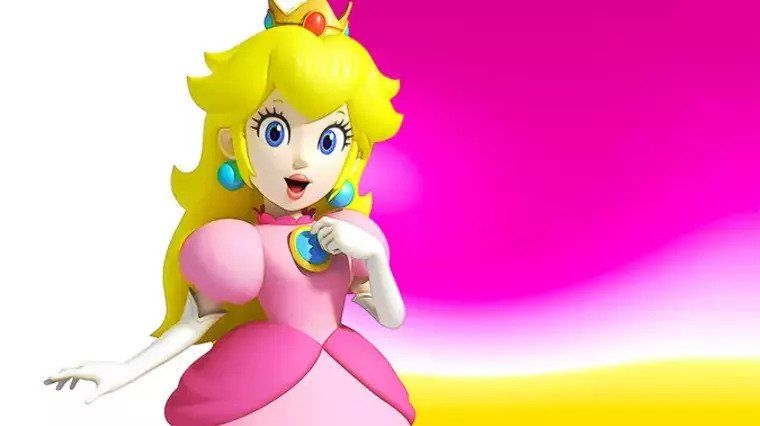 This is Princess Peach or even Princess Toadstool.

Who has she been kidnapped? 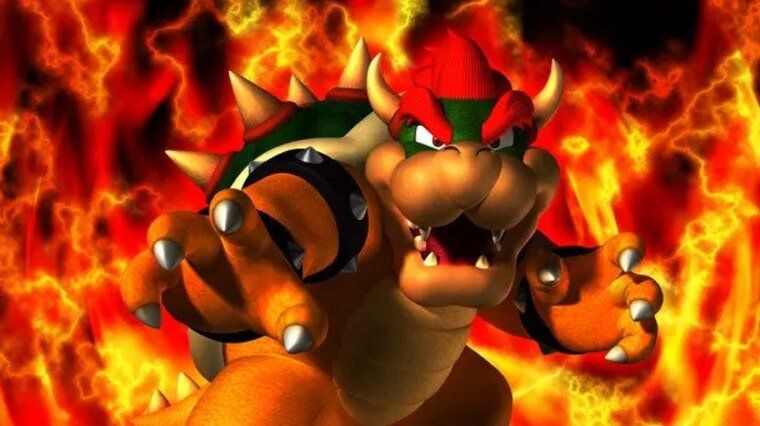 It really is Bowser.

What kingdom is the game in? 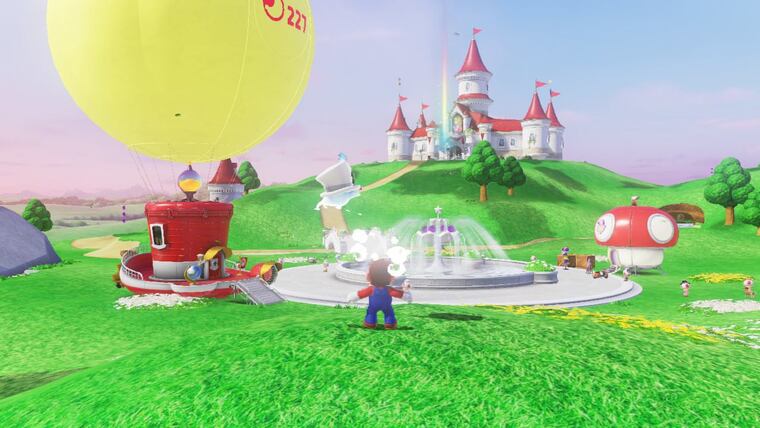 What must the player do to destroy the enemies? 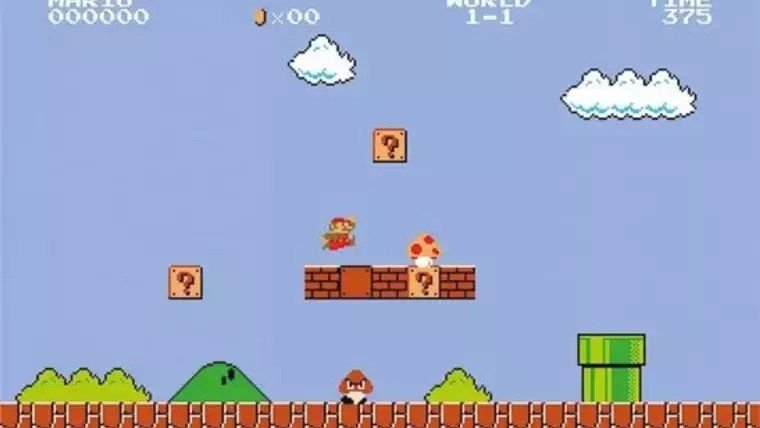 Of course you have to jump on them.

What does a fire flower do? 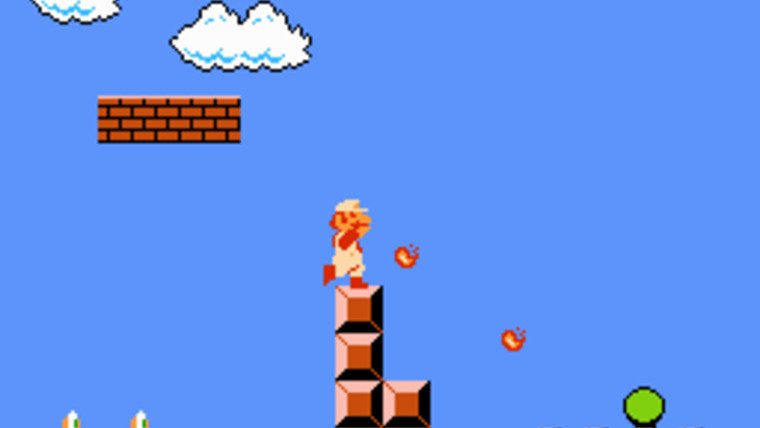 This allows Mario to throw fireballs (as well as change the color of his clothes).

What happens when Mario collects 100 coins? 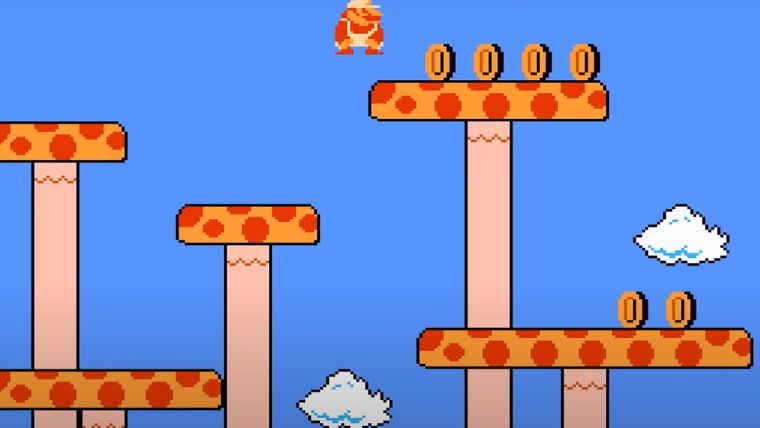 He gets an extra life.

How many people are there? 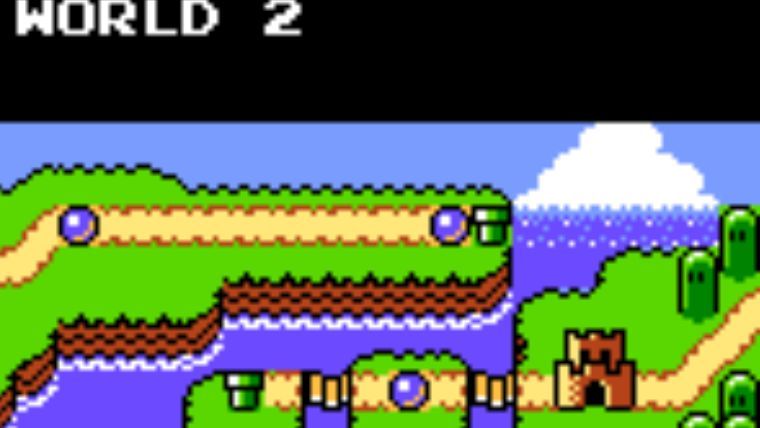 You can play together, which character can control the second player? 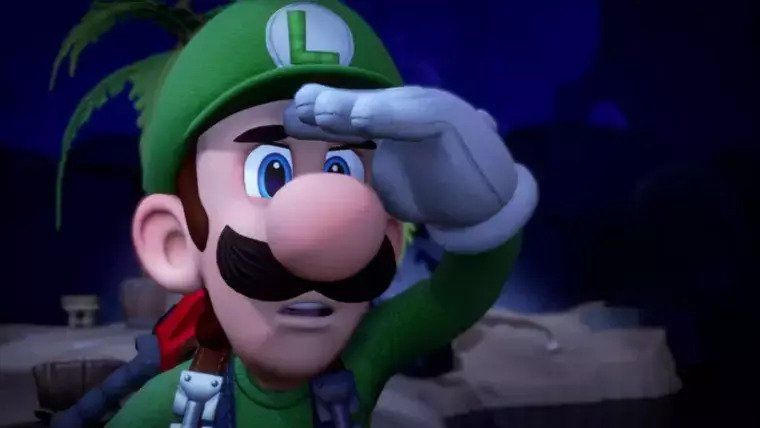 Are you sure you read the questions correctly? Start over, you can’t fail a second time.

And if you also did Mario?

You did an excellent job, congratulations! Well, at the same time, the quiz was childishly simple.

And if you also did Mario?