It is said that Electronic Arts is preparing two new games for Marvel, and one of them will be dedicated to the Black Panther.

The steamroller of the film industry, the Marvel team is less smart about video game entertainment. Despite some brilliant hits like Marvel’s Spider-Man and Marvel’s very enjoyable Guardians of the Galaxy, Maison des Idées carries around some beautiful pans, including Marvel’s filthy Avengers that everyone would rather forget.

However, Marvel is not giving up on the idea of ​​eventually expanding its empire into the video game industry. Between Marvel’s Wolverine, Spider-Man 2, and Marvel’s Midnight Suns, the superheroes created in Stan Lee are determined to live in the hearts of players forever. According to the always well-informed GiantBomb journalist Jeff Grub, two new weapons of mass seduction are being developed at Electronic Arts, the first will feature a Black Panther hero and the second will feature another Avenger.

The Black Panther game, which does not yet have an official title, will be in development at EA Seattle. This new team is made up of ex-Monolith Productions employees, studio writer of the very good L’Ombre du Mordor and L’Ombre de la Guerre. In December 2021, EA already announced that EA Seattle was working on a Wonder Woman game on behalf of DC Comics. Thus, the Black Panther project will develop in parallel with the Wonder Woman title.

In terms of gameplay, Black Panther will have an open world structure with a strong narrative component, like what Marvel’s Spider-Man has to offer. It would be a full single player adventure, with no multiplayer or free to play. As for the character incarnated by the players remains unclear, however, it seems that the hero will be the new Black Panther, who should take over after the death of his predecessor. 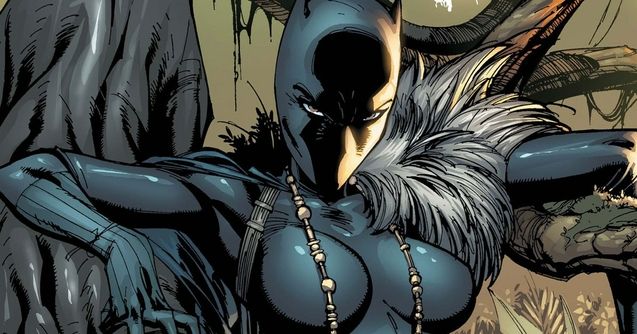 How about Black Panther?

The Wakanda Hero won’t be the only one to benefit from Electronic Arts. According to information provided by journalist Tom Henderson, the Iron Man game was supposed to enter the development phase at another EA studio, the location and name of which were not disclosed. Information that should be taken with caution, but which may be confirmed in the coming months:

“I’ve heard a few rumors that it’s Iron Man, but I’ve never had any concrete information about it. So I’m categorizing this rumor as “rumor” and if I hear/see more concrete information, I’ll report it in due course. I just thought it was worth mentioning. »

I’ve heard a few rumors about it being Iron Man, but I’ve never really had anything specific to fully reveal.

Put it in the “rumors” category for now and if I hear/see more specific information I will report it in due course. Just thought it was worth mentioning. https://t.co/MF3ddG04yR

It will again be a fully solo adventure, but will be more inspired by the success of Star Wars: Fallen Order, with a pattern of semi-open worlds to explore centered around a central HUB. However, nothing excludes the possibility of a full-fledged open world for Iron Man. 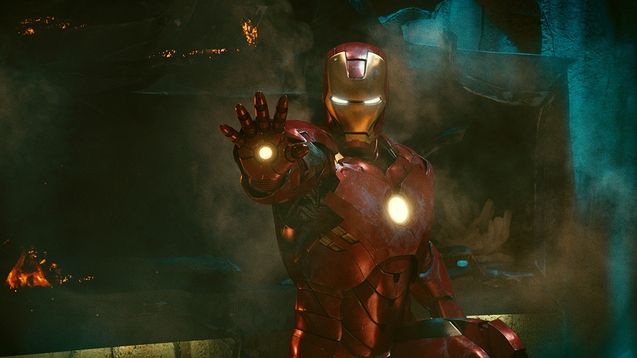 And if we could include Iron Man Black Sabbath in addition to the soundtrack, it would be Byzantium.

With strong figures like Black Panther and Iron Man, Marvel and Electronic Arts have the potential to hit the general public and gamers alike. All of this is yet to be confirmed, as neither Electronic Arts nor Marvel have commented on the matter yet.

For fans of dark furry cats, Black Panther: Wakanda Forever is expected in theaters on November 9, 2022.